GREENVILLE, S.C. – Rhyne Howard scored 27 points, grabbed six rebounds and dished out four assists as the 17th-ranked Kentucky women’s basketball team used a late rally to top Florida 73-64 on Thursday in the second round of the SEC Women’s Basketball Tournament.

Senior KeKe McKinney had 10 points, eight rebounds and two assists for the Cats, while freshman Treasure Hunt had one of her best games of the season with nine points, seven rebounds and four assists.

Kentucky (17-7) got off to a quick start in the game on a Jazmine Massengill three. The Cats would get a jumper and a three-pointer from Howard to take an 8-4 lead early in the first quarter. However, Florida would score the next six points to take a 10-8 lead with 6:07 left in the first period.

Florida would lead 12-10 before Howard scored again to tie the game with 5:28 left in the first period. From there, neither team scored for over three minutes until Kiara Smith hit a basket for the Gators, who took a 14-12 lead. Howard immediately answered with a three to give UK a 15-14 lead. But that advantage lasted just 11 seconds as Smith hit a three, giving Florida a 17-15 lead. That would be the score after one period.

Smith had 15 points for the Gators in the first quarter and Howard had 10 for the Cats.

In the second period, Florida extended its lead to 20-15 on a corner jumper from Brynn Farrell and a free throw by Nina Rickards. But the Cats got a jumper from Dre’una Edwards and a three-point play from Howard to tie the game at 20-20 with 7:14 left in the half.

Florida took a 23-20 lead before Howard scored on a layup and free throw to tie the game at 23 apiece. Then, Treasure Hunt hit a corner three to give UK a 26-23 advantage. But Rickards would score four straight for Florida, giving the Gators a 27-26 lead with 2:53 left in the half.

Kentucky responded with a 7-2 run, capped by a Chasity Patterson layup with 1:02 left in the half, giving the Cats a 33-29 lead. But Smith hit a three with 24 seconds left in the half and the Cats would take a 33-32 lead into the break. Smith led all scorers with 18 first-half points, while Howard had 16.

The Cats started the second-half scoring on a layup by Hunt, taking a 35-32 lead. But Florida scored the next four to grab a 36-35 advantage. After Howard gave UK the lead back on a layup, the Gators got five straight from Smith to lead 41-37 with 5:32 left in the third.

After Florida took a 43-39 lead, Kentucky got a layup from Hunt and another from Massengill to tie the game at 43 with 3:54 left in the third. But Smith, as she did all game long, answered, giving the Gators a 45-43 edge with 3:43 remaining in the third. Kentucky would get within one point on two occasions late in the quarter but Florida would hold a 49-46 lead after three periods.

Smith gave Florida a 50-46 lead early in the fourth quarter before Kentucky made a run. The Cats got a basket from Blair Green, a layup from KeKe McKinney and another basket from Green, to take a 52-50 advantage with 7:50 to play.

Again, Smith would answer for the Gators. She hit a pair of free throws then a layup as Florida took the lead, 54-52, with 5:49 to play. Just 13 seconds later, Massengill hit a three to give UK a 55-54 advantage.

From there, the lead would go back and forth until McKinney drilled a three from the right side to give the Cats a 64-60 lead. Florida make it 64-62 before the Cats scored seven in a row to lead 71-62 with 1:19 remaining.

Florida’s Smith led all scorers with 36 points but she was the only Gator in double figures.

Kentucky returns to action on Friday, facing Georgia in the SEC Tournament quarterfinals at approximately 1 p.m. ET. That game can be seen on the SEC Network. 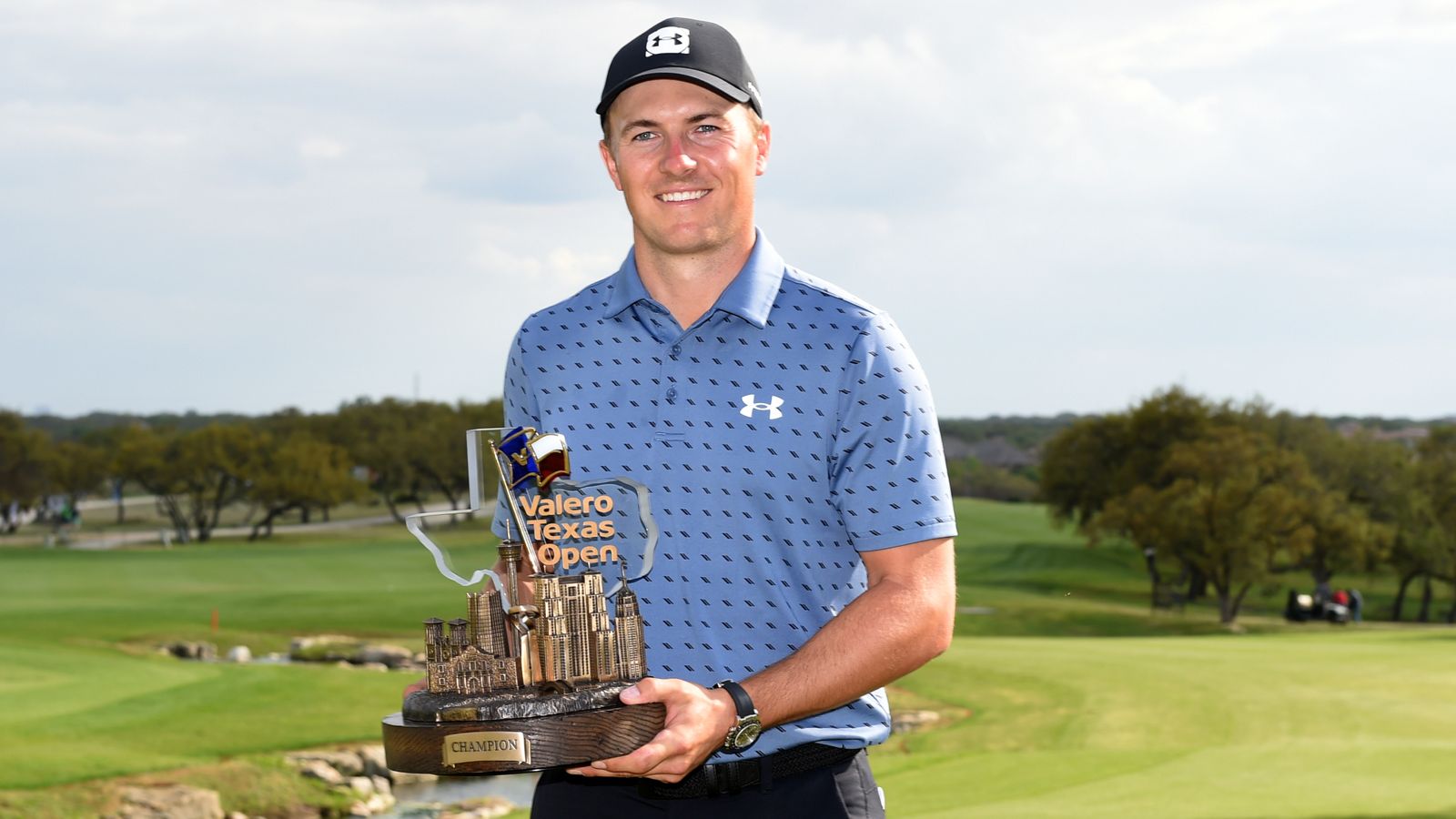