Carson Wentz was jettisoned to the cornfields of Indiana, but there’s not much Brotherly Love being felt back in Philly.

After an entire season of chaos, Philadelphia Eagles fans finally have resolution on the Carson Wentz trade drama.

Closure is the next step, because the wound remain very open. Indianapolis is the winner (?) of the sweepstakes, with the Colts sending a pair of draft picks back to Philly, and now Eagles fans are left in the aftermath unsure of how to feel.

While ridding themselves of Wentz seems like cause for celebration, the overall consensus seems to be one of confusion. Specifically, the Eagles future has never seemed more uncertain than it does right now. Three years removed from winning the Super Bowl, the Eagles have a new unproven head coach, a young unproven quarterback, and just as many questions — if not more — as they had before this trade happened.

Nothing says diminishing returns quite like setting out to land a first-round pick for Wentz but ending up with nothing more than a third and future second.

Eagles fans are going off on Howie Roseman after Carson Wentz trade.

Buckle up for the Colts benching Wentz to get that playing percentage to 69 percent. Also, Philadelphia is eating $33.8 million in dead cap space to make this trade happen. For context, Jared Goff’s dead money in Los Angeles is $22.2 million.

So while Wentz is gone, Eagles fans are very aware that Howie Roseman is not.

I’ve truly never hated someone in my life more than Howie Roseman.

Howie Roseman gets no credit for this trade other than credit being the main reason this disastrous situation happened in the first place.

Roseman seemed like the odd man out in the tumultuous trio of Wentz and head coach Doug Pederson. But in a true plot twist, he’s the last man standing.

Shoutout Howie Roseman. I too strive to be awful at my job with as little consequences as possible

If Howie Roseman is still a part of this organization after next year. You’re in for a decade of mediocrity. There is a pile–A MOUNTAIN–of fireable offenses on his plate, and he’s going to skate by and go deeper. This guy is a fucking grave digger.

Roseman now has no more lines of defense in front of him. Pederson is gone, Wentz is in Indianapolis, but massive problems still remain in Philly. Anytime Jeffrey Lurie looks at Roseman, all he’ll see is the $33 million hole he’s burning through his wallet, while Jalen Hurts now has the pressure of taking over as the franchise quarterback.

Eagles fans might have rid themselves of a frustration in Wentz, who was undeniably and objectively terrible during his time as a starter post-2017, but the architect of the chaos is still in possession of his sledgehammer. 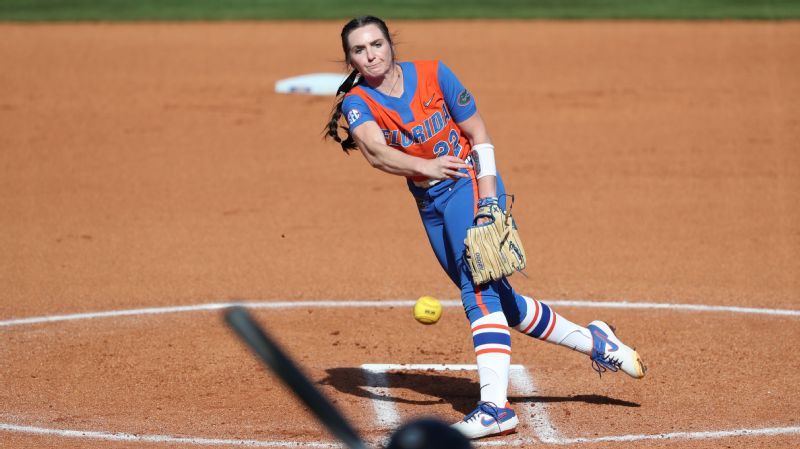 Week 4: Softball Players of the Week

The Whiteboard: Who is going to want Dennis Schroder now?