Naomi Osaka says nobody remembers a loser — and she doesn’t plan to be one when she tries to win a fourth Grand Slam crown against Jennifer Brady in the Australian Open final on Saturday.

A second trophy at Melbourne Park would mean the 23-year-old from Japan has won half of the majors she’s contested since her first at the US Open final in 2018 — an infamous match forever remembered for Serena Williams’s implosion.

Osaka’s demolition of Williams in the semifinal on Thursday ended the 39-year-old’s latest attempt to win an elusive record-equalling 24th Slam title and reinforced the belief that a new generation is taking over from the American.

Osaka is at the forefront of the young wave and credits a new-found mental maturity for being able to battle through matches under the highest pressure.

And she had a warning for the 22nd-seeded American Brady ahead of the final.

“I have this mentality that people don’t remember the runners-up,” she said.

“I think I fight the hardest in the finals. I think that’s where you sort of set yourself apart.”

Osaka is hot favorite against Brady, who is making her Grand Slam final debut after being forced into a hard 14-day quarantine ahead of the Australian Open, where she was confined to her hotel room and unable to train.

The pair first clashed as juniors in Florida seven years ago when Brady won.

Osaka has won both their matches since with their rivalry hitting new heights in the second of those, last year’s epic US Open semi-final.

“Was probably (in the) top two matches I’ve played in my life,” Osaka said of the classic at Flushing Meadows.

“I think the matches I remember the most when I’m having a very hard time. I think about that match a lot.”

‘She hits it huge’ Third seed Osaka believes she had sharpened her game since then, which will be crucial to blunt the strong-serving American.

“I think my returns are better. I can’t fully base everything on that match, but definitely it’s something to reference.”

Brady, 25, has not faced a higher-ranked player in her run to the final, helped by the exits of world number one Ashleigh Barty and defending champion Sofia Kenin on her side of the draw.

Having not lost a set until surviving a three-set thriller to Karolina Muchova in the semis, Brady knows she’s in for a fight against a player she long believed was destined for stardom.

“We grew up playing junior local tournaments in Florida,” she said.

“I remember playing her, I was, like, ‘Wow, she hits the ball huge. She’s going to be good. She’s got something special’.”

Brady, who “didn’t really like” tennis a youngster but rekindled her love for the sport at college, has revelled in self-belief since her breakthrough in New York, but admitted the cauldron of a Slam final will be a new experience.

“I don’t know how I’m going to feel on Saturday,” she said.

“There are going to be moments, games, points where I’m going to be thinking … ‘Wow, this could be my first Grand Slam title’.”

Osaka is more experienced on the highest stage despite being two years younger and has changed her attitude to big-match occasions.

“I used to weigh my entire existence on if I won or lost a tennis match,” she said. “That’s just not how I feel any more.”

Osaka, who has never lost a Slam match after getting past the fourth round, is aiming to become the first woman’s player since Monica Seles to win her first four Grand Slam finals.

Mavericks vs Pistons LIVE in NBA: Dallas leads 100-90 after Quarter 3

AP source: Chelsea preparing to ask out of Super League

Phoenix Suns are heading for an extremely unfair first-round matchup 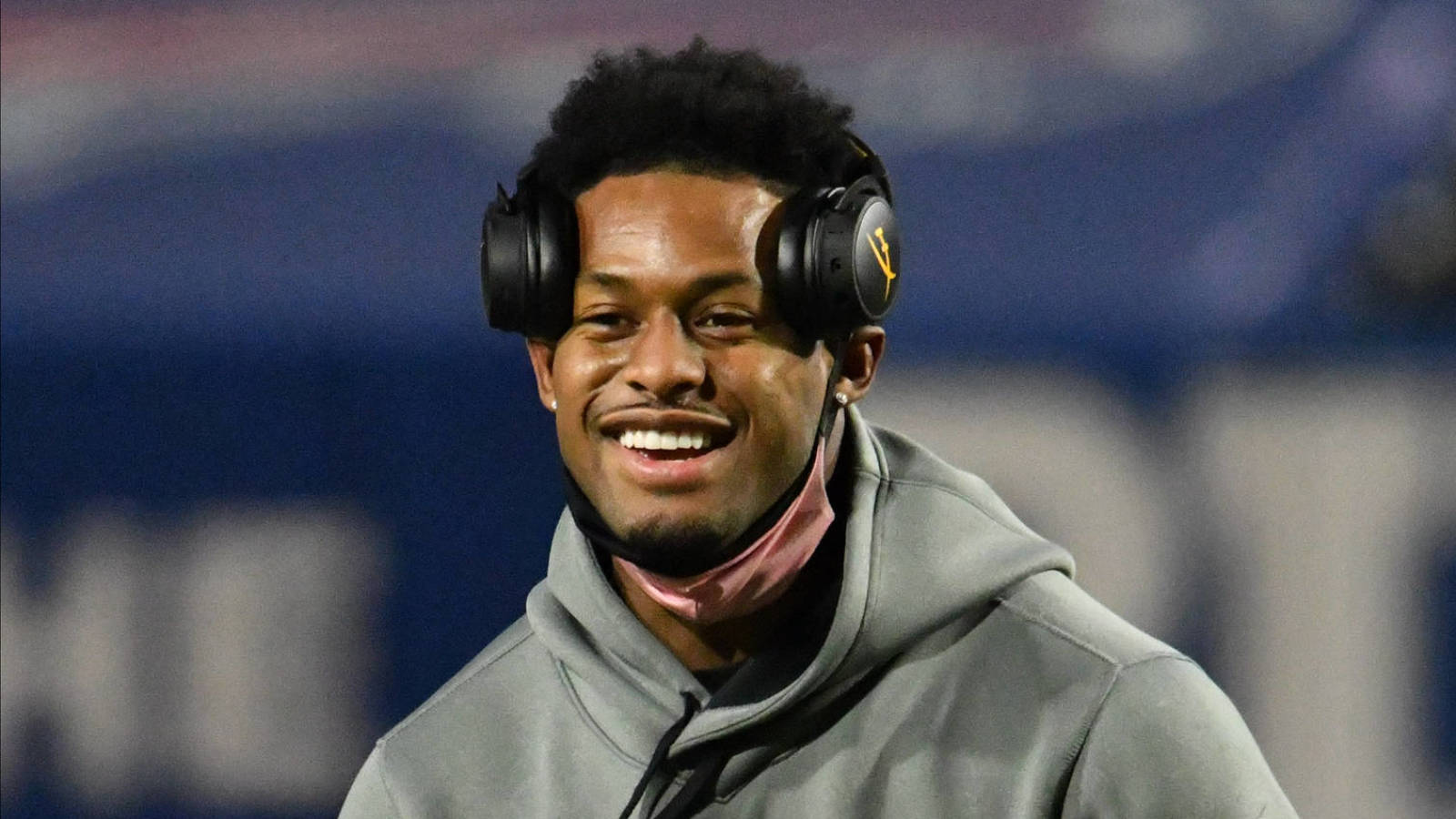 JuJu Smith-Schuster: I want to play for Steelers for the rest of my career