MANILA, Philippines — Senator Francis Tolentino appealed to the Inter-Agency Task Force for Emerging Infectious Diseases to include Filipino athletes in the government’s priority list for its vaccination program against COVID-19.

Tolentino commented that both amateur and professional athletes are excluded from the government’s A4 Priority list.

“The athletes should also be prioritized as sports development should be part of the post-pandemic recovery process,” said Tolentino in a statement. “The physical well-being of our athletes is reflective of the health of the nation.”

Tolentino appealed as the Tokyo Olympics, which will take place from July 23 to August 8, is just two months away while the national athletes that will compete in the 2021 Southeast Asian Games have yet to train collectively.

The 31st SEA Games in Hanoi, Vietnam will start on November 21 and end on December 3.

Marcial had already received his two doses of the Pfizer vaccine in the United States while Diaz got her first dose in Malaysia.

As for the biennial meet, 626 athletes have been in national team lineups.

“The vaccines are in transit [for Olympics-bound athletes], but the problem is that all of our Olympic-bound athletes are training abroad,” said the POC chief. “We will try to contact our counterparts if it is possible to include our athletes in their countries’ vaccination program.”

Yulo and Obiena are in Japan and Italy, respectively, while the national boxers, with the exception of Marcial, are in Thailand.

Tolentino added that professional athletes, like players in the PBA, should also be included in the government’s A4 priority group. 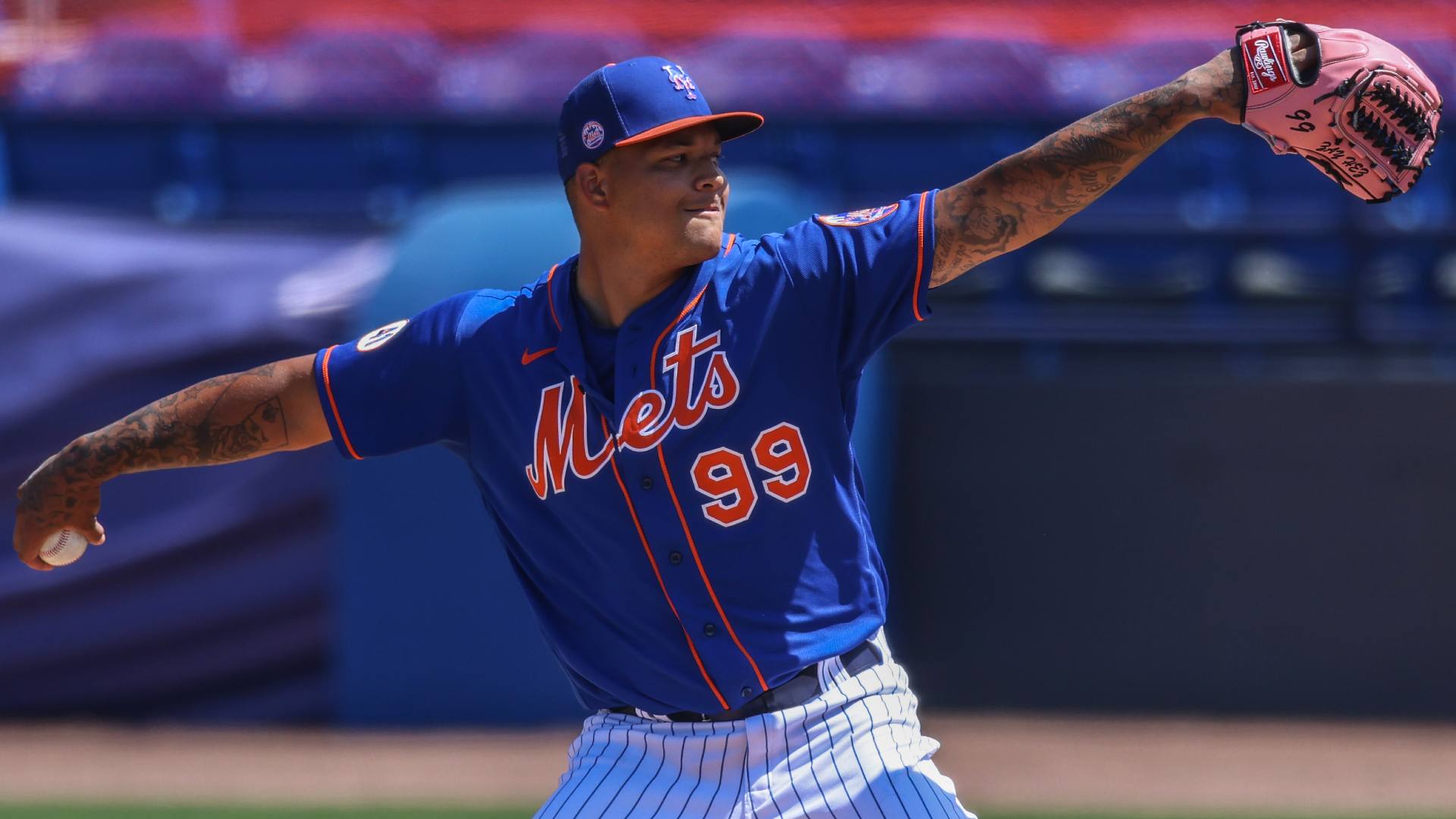 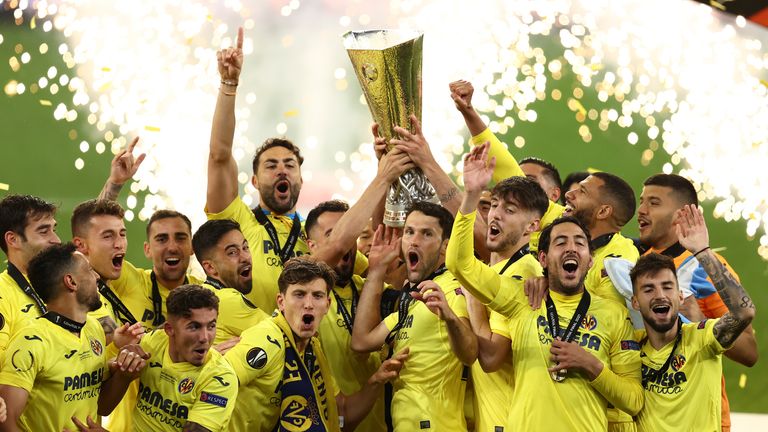