MILAN — Zlatan Ibrahimovic set up two goals but was also sent off as AC Milan won 3-1 at relegation-threatened Parma on Saturday to keep its small Serie A title hopes alive.

Ibrahimovic had a hand in both Milan’s first-half goals but was shown a straight red card on the hour mark. Riccardo Gagliolo reduced the deficit but substitute Rafael LeÃ£o sealed the result in stoppage time as Milan moved to within eight points of league leader Inter Milan, which hosts Cagliari on Sunday.

Milan is in a tight fight for second place with Juventus and Atalanta. Both play on Sunday.

In Parma, Milan got off to a perfect start as Ibrahimovic sent a throughball to Ante Rebic, who gathered with his back to goal, spun round and fired powerfully into the top right corner.

The 39-year-old Ibrahimovic was also involved in Milan’s second, a minute from the break. Theo Hernandez played a one-two with the Sweden forward and touched it onto Franck Kessie, who drilled into the bottom left corner.

Parma had a triple chance to get back into the match five minutes into the second half but Milan goalkeeper Gianluigi Donnarumma pulled off a double save to deny first Andrea Conti and then Graziano Pelle, and Juraj Kucka’s attempt was over the bar.

Ibrahimovic was sent off shortly after for something he appeared to say to referee Fabio Maresca and Parma got back into the match six minutes later. A ball was floated to the back post and Pelle nodded it across to Gagliolo, who managed to prod in from close range.

Milan held on and made sure of all three points when Diogo Dalot raced down the right and rolled across for fellow substitute LeÃ£o to fire into the bottom right corner, shortly after coming off the bench.

Spezia scored two goals in the dying minutes to complete its comeback and beat bottom-place Crotone 3-2.

Martin Erlic scored one and set up another as Spezia moved 10 points above the relegation zone. Crotone remained nine points below 17th-place Torino, which visits Udinese later.

Crotone broke the deadlock in spectacular fashion, five minutes from halftime. Koffi Djidji chested the ball down with his back to goal, near the edge of the penalty area, and the defender scored on the turn with a half volley which looped over the goalkeeper and under the crossbar.

Crotone appeared to be heading for its first win after three successive defeats but Erlic found an unmarked Giulio Maggiore to net the equalizer in the 89th minute.

And three minutes later Erlic scored the winner. Ardian Ismajli’s header came off the crossbar and Erlic noded in the rebound from close range. 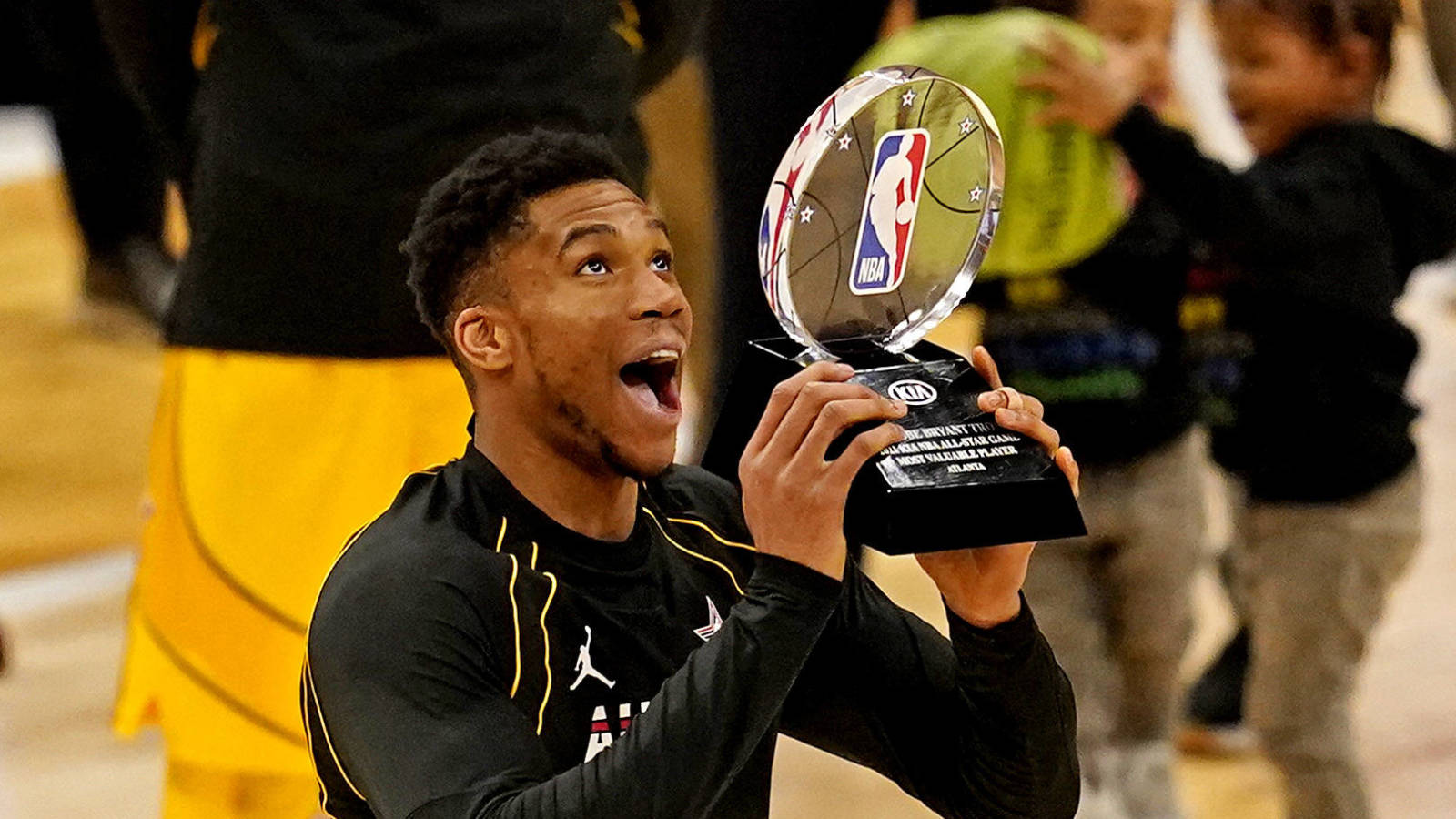