WINNIPEG — Dropping a pair of games to start a season is never optimal, but that represents more of a bump on the long and winding road than a true bout with adversity.

Well, the Winnipeg Jets could be heading squarely into that latter territory on Monday after captain Blake Wheeler missed practice due to being placed in the NHL’s COVID-19 protocols.

It is not yet known if Wheeler will be available to suit up in Tuesday’s road trip finale against the Minnesota Wild and an update won’t likely be provided until the morning skate.

“I don’t think that I have more for me to be able to give to you,” Jets head coach Paul Maurice told reporters in Minnesota on Monday.

It’s important to remember that a player entering the protocols does not necessarily mean they have tested positive for the virus.

Wheeler was on the receiving end of an elbow to the head from San Jose Sharks forward Jasper Weatherby on Saturday night, but Maurice said he was not dealing with anything related to that.

So, in addition to trying to clean up the spotty special-teams play that plagued the opening two games — with four power-play goals allowed and another shorthanded marker while going 0-for-8 with the man-advantage and scoring once while shorthanded — the Jets could be rolling out four new lines if Wheeler is not available.

Potentially missing a top-six forward is a loss for the Jets, but it also represents an opportunity for someone else in the lineup to see a rise in minutes and responsibility.

The plan could evolve depending on the length of Wheeler’s potential absence but, initially, Maurice is planning to lean on his core players to pick up the slack.

As of now, Andrew Copp gets bumped up onto the top unit with Mark Scheifele and Kyle Connor, while Paul Stastny slides onto the left wing with Pierre-Luc Dubois and Nikolaj Ehlers.

Scheifele is back for his second game of the season after missing the opener serving the final game of his suspension, while Dubois is coming off a strong showing where he scored a goal and was noticeable throughout.

The Jets remain strong down the middle and those centres can set the tone, while Ehlers and Connor are dangerous marksmen that can pull the trigger.

Copp got on the board with a short-handed marker on Saturday and is looking forward to another bump up the depth chart, while Stastny goes to a place where he spent part of last season and is comfortable.

There’s still plenty of skill in that top-six and those lines must push one another for the Jets to try and find their collective footing.

Adam Lowry will likely be flanked by Jansen Harkins and Kristian Vesalainen and that’s a group that must help provide some secondary scoring — as Harkins did in Saturday’s game against the Sharks.

The fourth line could feature Riley Nash between Evgeny Svenchnikov and Cole Perfetti, a trio of first-round picks at various stages of their careers.

Nash is the dependable veteran, Svechnikov a bit of a reclamation project looking to show he can carve out a niche for himself after a solid training camp and exhibition season, while Perfetti is a rookie who is set to play his third NHL game.

The lines are not set in stone, even after this industrial-sized shake-up in the blender.

As Maurice likes to say, things are never permanent and there will be plenty of time to try out other combinations if necessary.

Right now, the Jets need to focus on getting things dialled in.

The last time they saw the Wild, Zach Parise and Ryan Suter had not been bought out and reigning Calder Trophy winner Kirill Kaprizov was playing in the KHL and hadn’t transformed the offensive attack.

Facing a divisional opponent in a rivalry game is rarely a bad thing.

“We know it’s going to be the same way against these guys all the time. It’s not going to be an easy game and it’s going to be a lot of hard ice,” Jets defenceman Nate Schmidt told reporters in Minnesota on Monday. “Our guys understand that and we realize this game feels a bit different than the last couple have. But that’s just because you’re stepping back into your division for the first time in a year-and-a-half.”

While the Jets will be aware of what their opponent will be doing, they’re working at taking the necessary steps forward when it comes to the systemic changes they’re implementing in all three zones.

Ultimately, players moving in and out of the lineup are part of the ebbs and flows of a regular season.

Teams are conditioned to have a next-player-up mentality and not to spend time worrying about who is not available for the lineup on any given night.

“We’re going to lose games this year and we’ve lost games in the past, so it’s nothing new. Of course we would have liked a better start, but we’ll look at tomorrow as a new start for us.” 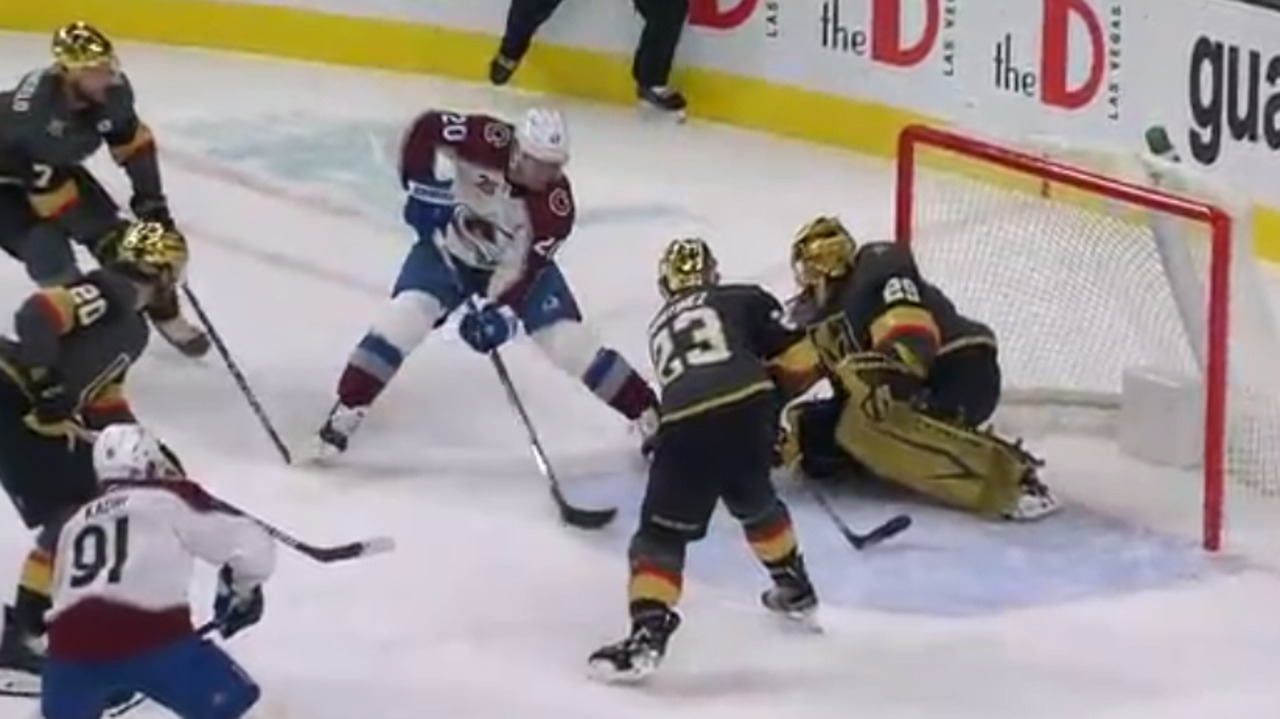 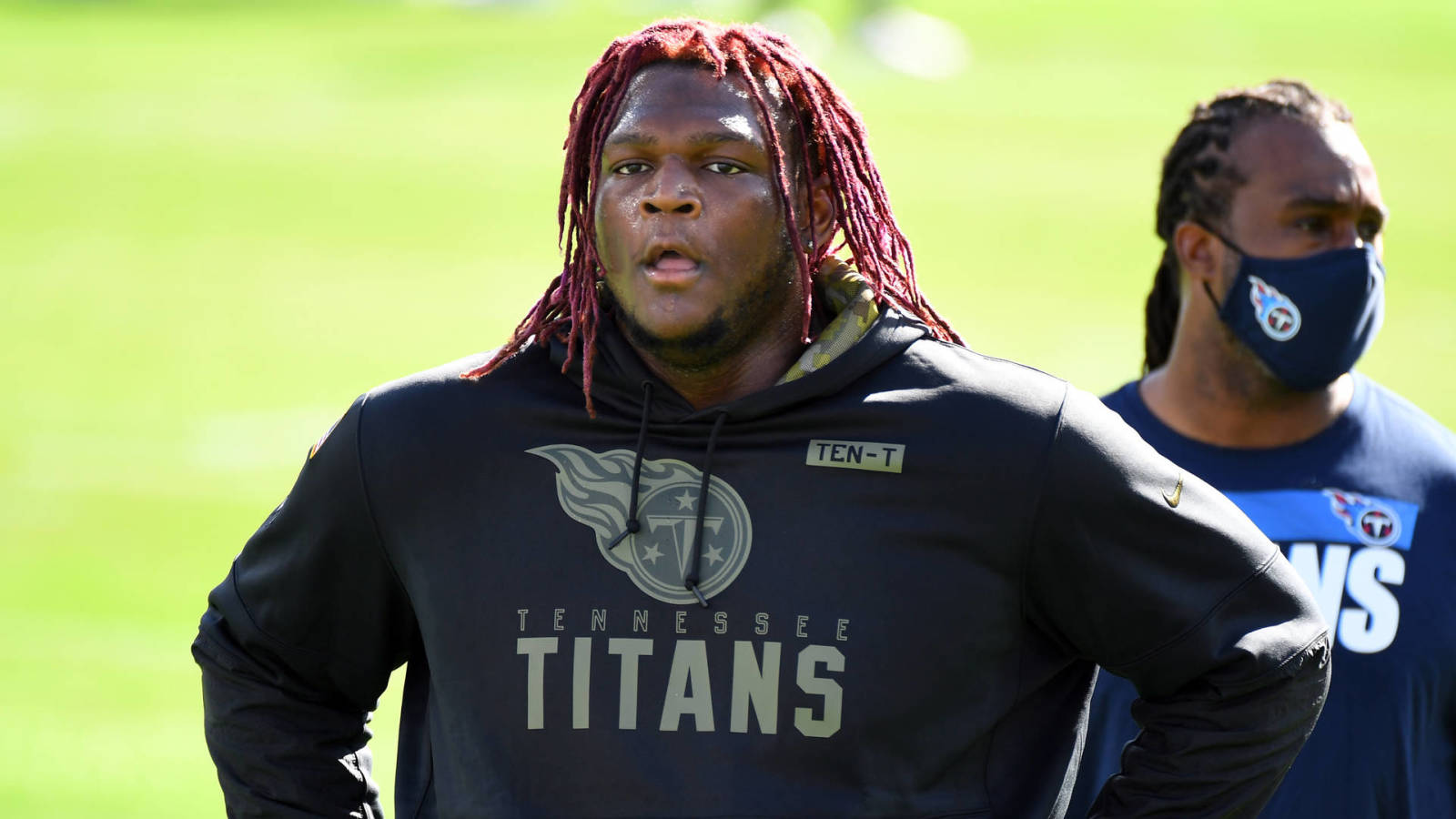 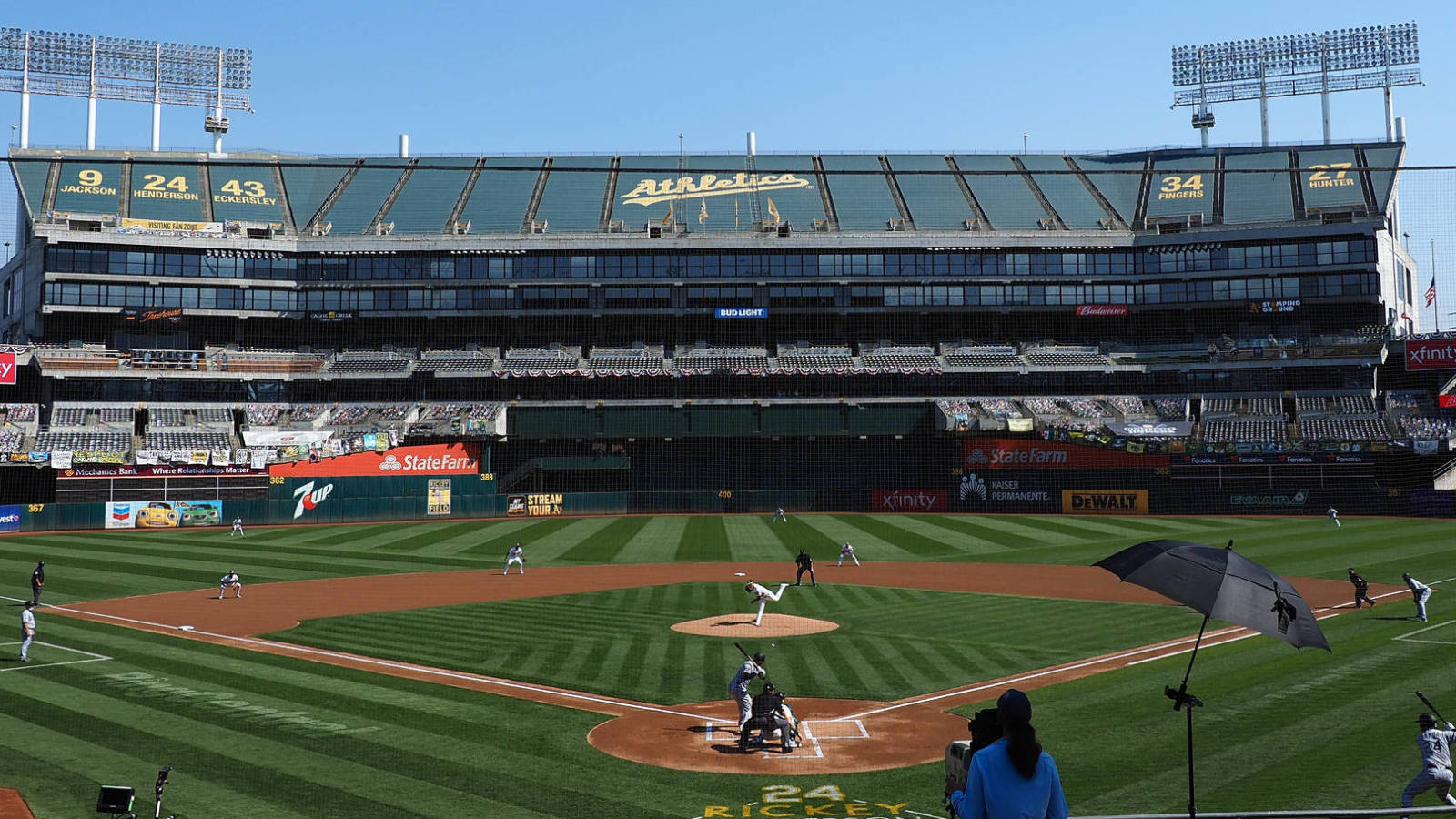