MANILA, Philippines—John Riel Casimero is coming for everyone.

Casimero (30-4) also told the 118-pounders that if Inoue continues to “duck,” then he’ll get all the bantamweight belts and become the division’s undisputed champion.

“He’s afraid of facing me. To everyone who has a belt in the 118-lb division, get ready, I’m coming for you.”

Casimero and Inoue (20-0), who holds the WBA Super, IBF, and Ring Magazine titles, were supposed to fight in early 2020 but that bout was eventually canceled after the Japanese slugger wasn’t able to fly to Las Vegas due to the COVID-19 pandemic.

This left Casimero to take on Duke Micah, whom he beat via third round technical knockout, in September 2020 while Inoue was able to fly to the US a month later and knock out Jason Moloney in the seventh round.

Though there’s no final deal yet, both Rigondeaux and Casimero expressed their willingness to trade leather and the Filipino champion could not help but taunt the Cuban once more.

“Let’s wait until we get the contract, and once we do then it’s game on. We’re gonna break each other’s faces,” said Casimero. 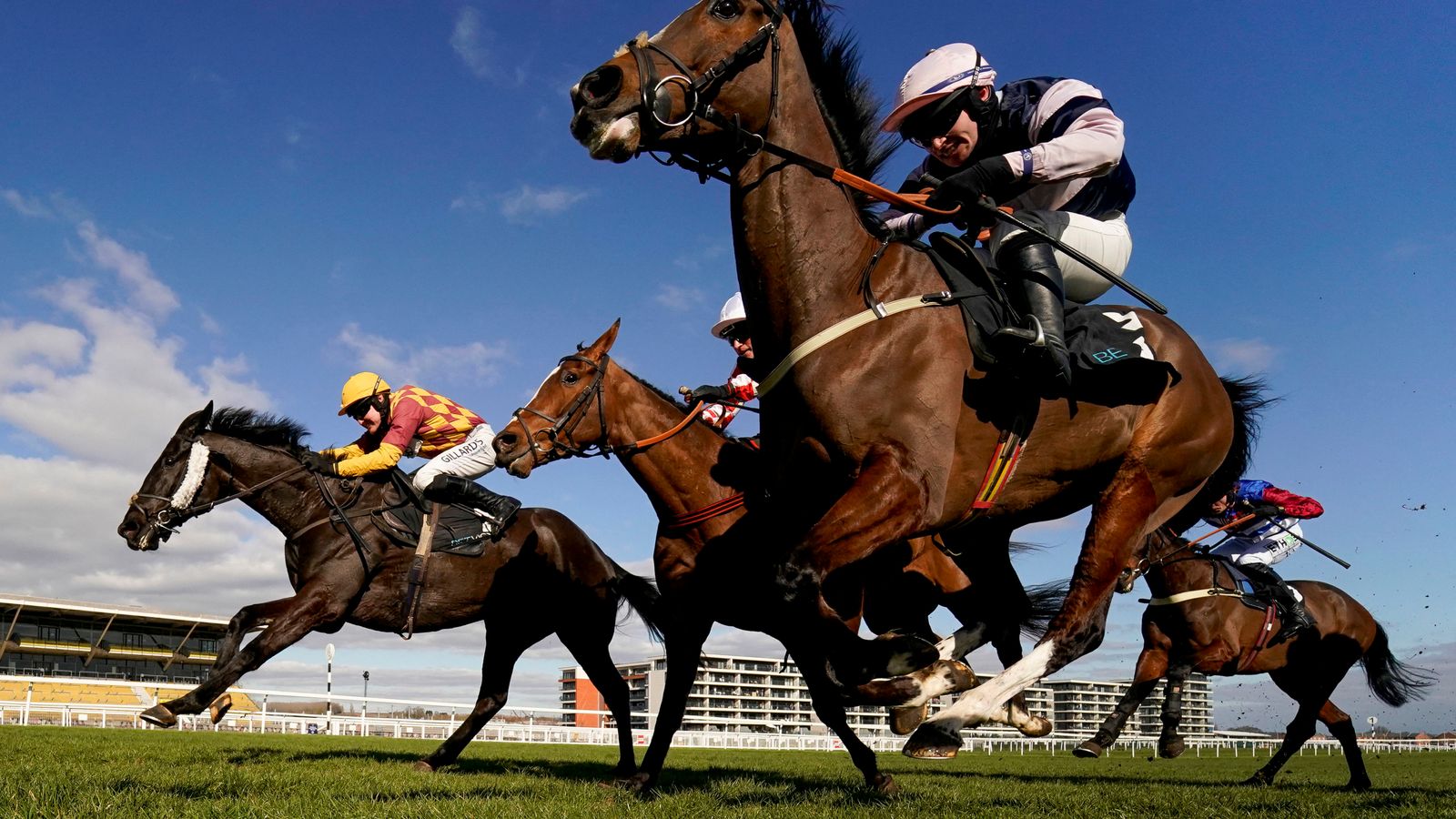