Ind vs Eng 1st T20: After an impressive victory over India in the T20I series opener, England pacer Jofra Archer has said that although it was a “good win” but they cannot get ahead of themselves as there are still four games to be played.

England defeated India by eight wickets with 27 balls to spare on Friday here at the Narendra Modi Stadium. Chasing 125, Jason Roy and Jos Buttler starred with the bat as they played knocks of 49 and 28 respectively.

“It was just the first game of the series. There are still four games to go. They are number two in the world for a reason. So, I don’t think we can get ahead of ourselves as yet. But it was a good win, we enjoyed it,” Archer said during the virtual post-match press conference. 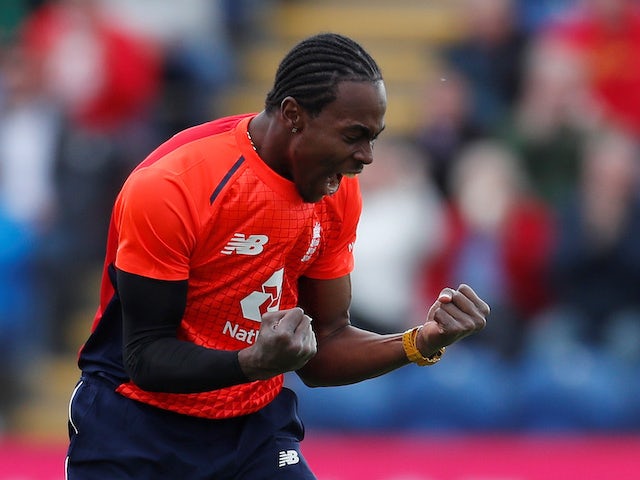 England bowlers kept a tight leash on India batsmen and did not allow them to settle. Only Shreyas Iyer managed to get going from the Indian side as he played a knock of 67 runs, helping India to reach a respectable total.

Three wickets and a maiden over 🔥 #INDvENG

Archer finished with the figure of 3/23 and reflecting on his performance, the pacer said he is “just glad to help” the team.

India and England will now lock horns in the second T20I on Sunday. 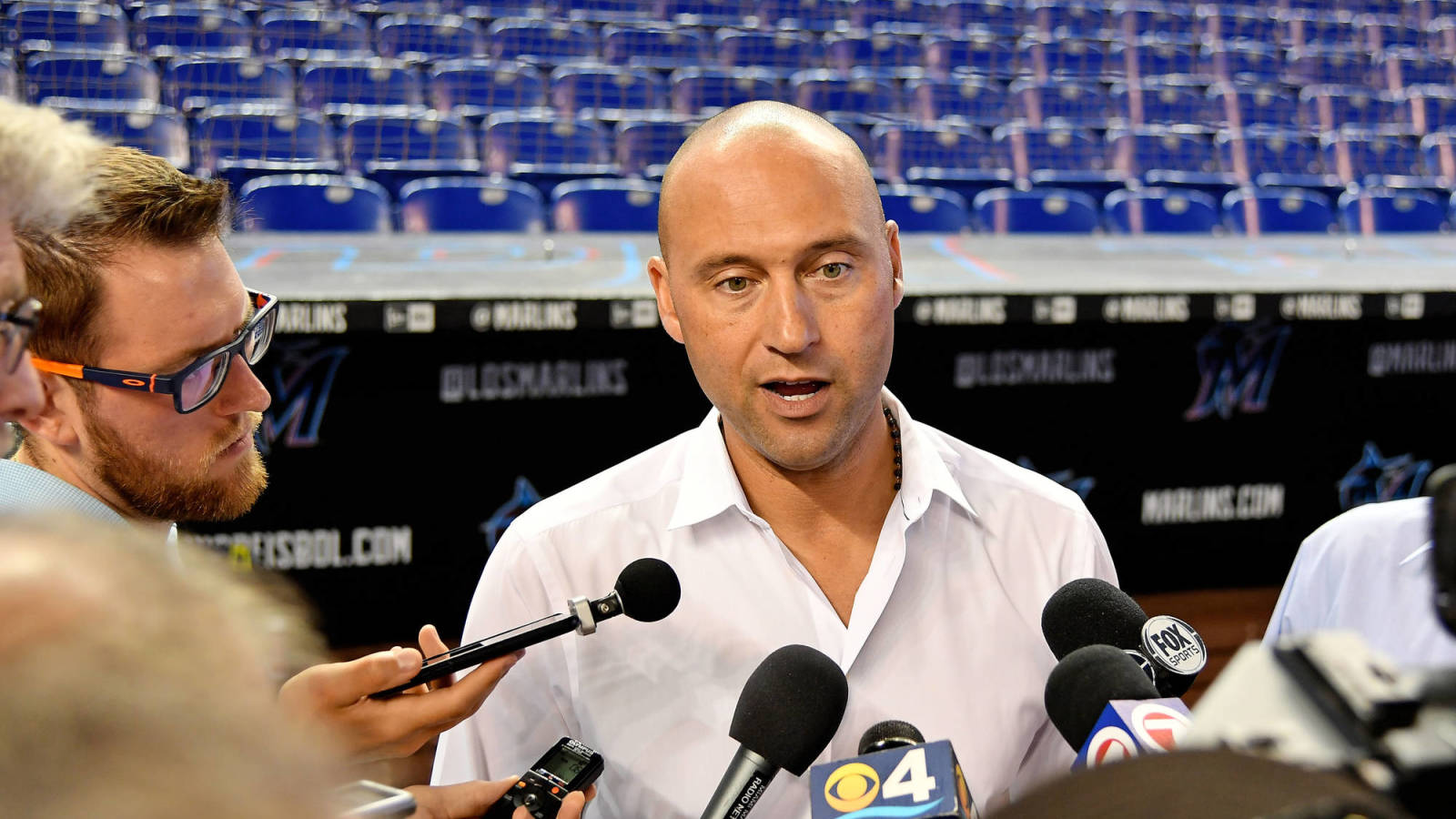 Marlins to allow fans at roughly 25% of capacity 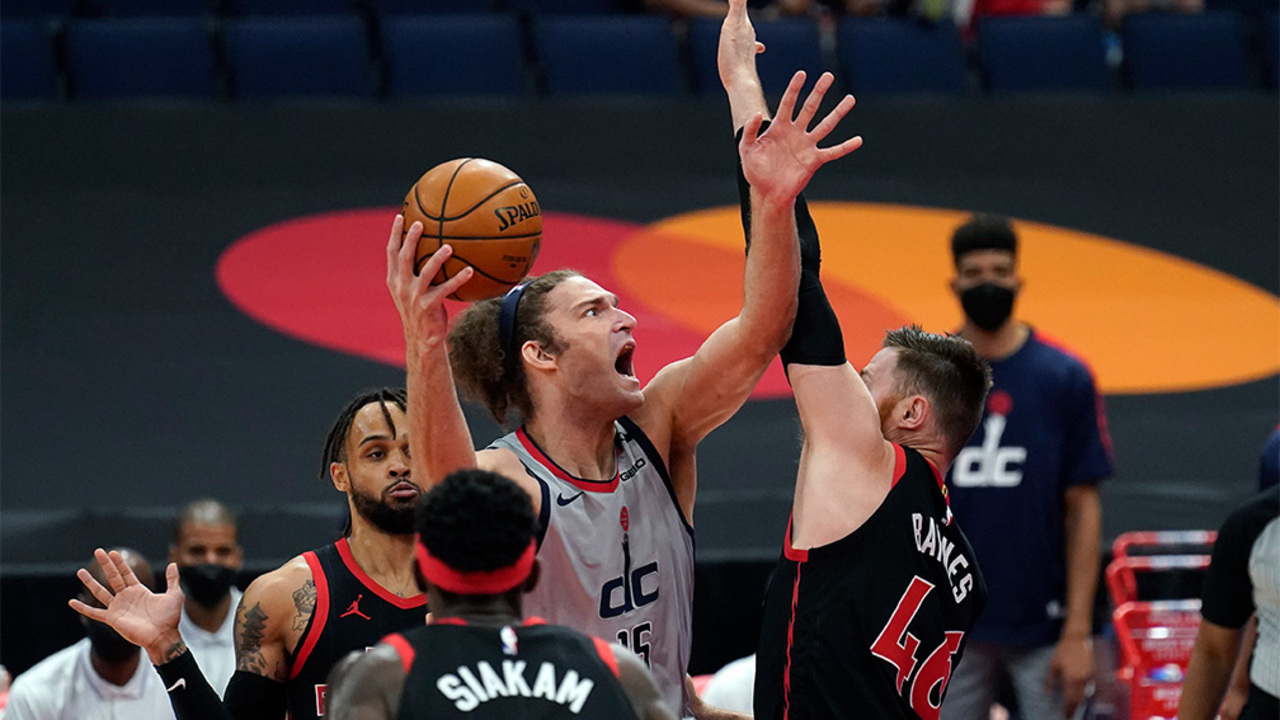