Ind vs Eng 2nd ODI – Eoin Morgan, Sam Billings out: England captain Eoin Morgan has been ruled out of his side’s final two one-day internationals in India with a hand injury. Morgan split the webbing between his thumb and index finger during England’s defeat in the first ODI on Tuesday.

Batsman Sam Billings is also out of Friday’s second match with the shoulder injury he suffered on Tuesday but could be fit for Sunday’s finale.

Lancashire’s Liam Livingstone will make his ODI debut on Friday in Pune.

Dawid Malan, still in India following the Twenty20 series as cover for the ODI squad, has been added to the squad and is available for selection.

Both Morgan and Billings suffered their injuries during India’s innings. Their absence weakens the English team further as they are already without the solid presence of Joe Root in the middle order. Root has been rested for the ODI series after leading England in six Tests on their tours of Sri Lanka and India.

The first ODI in Pune saw several players suffering bruises. First, it was Rohit Sharma who got a blow on his elbow while batting and had to receive attention. Later during the Indian innings, injuries to Morgan and Billings occurred.

The strength of the Indian team has also been affected with Shreyas Iyer getting ruled out of the remainder of the series with a left collar bone injury.

Morgan, the World Cup-winning captain for England, described his injury as a ‘freak’ one and revealed how it hampers him during fielding.

“I had the hand re-dressed before the start of training today but it quickly became apparent that I found myself protecting the injury and getting into the wrong positions to catch the ball,” the left-handed batsman stated.

“There’s nowhere to hide on the field in international cricket these days, especially in limited-over formats so it didn’t require any great thought to make myself unavailable. It was a freak injury and it’s extremely frustrating but there’s nothing I can do about it.

“It’s now just a case of letting the cut heal. I have every confidence in Jos and the rest of the squad coping without me,” the English limited-overs captain added.

England suffered a disappointing 66-run loss in the first ODI. India scored 317/5 in their 50 overs. In reply, the visitors were on course for an easy victory at 135 without loss in the 15th over before suffering a major collapse that saw them getting folded up for 251.

5 players Dolphins should draft in the first round 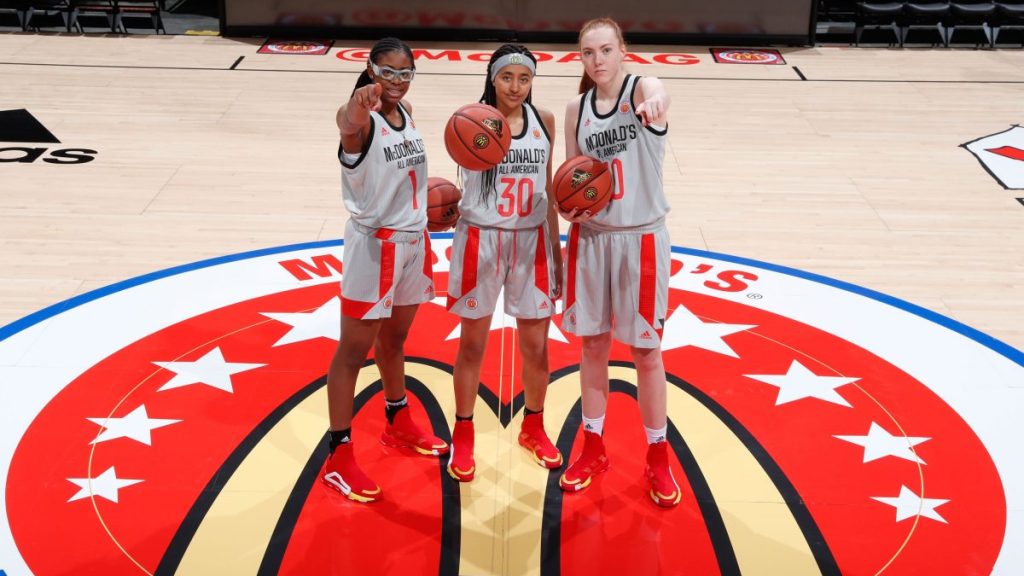 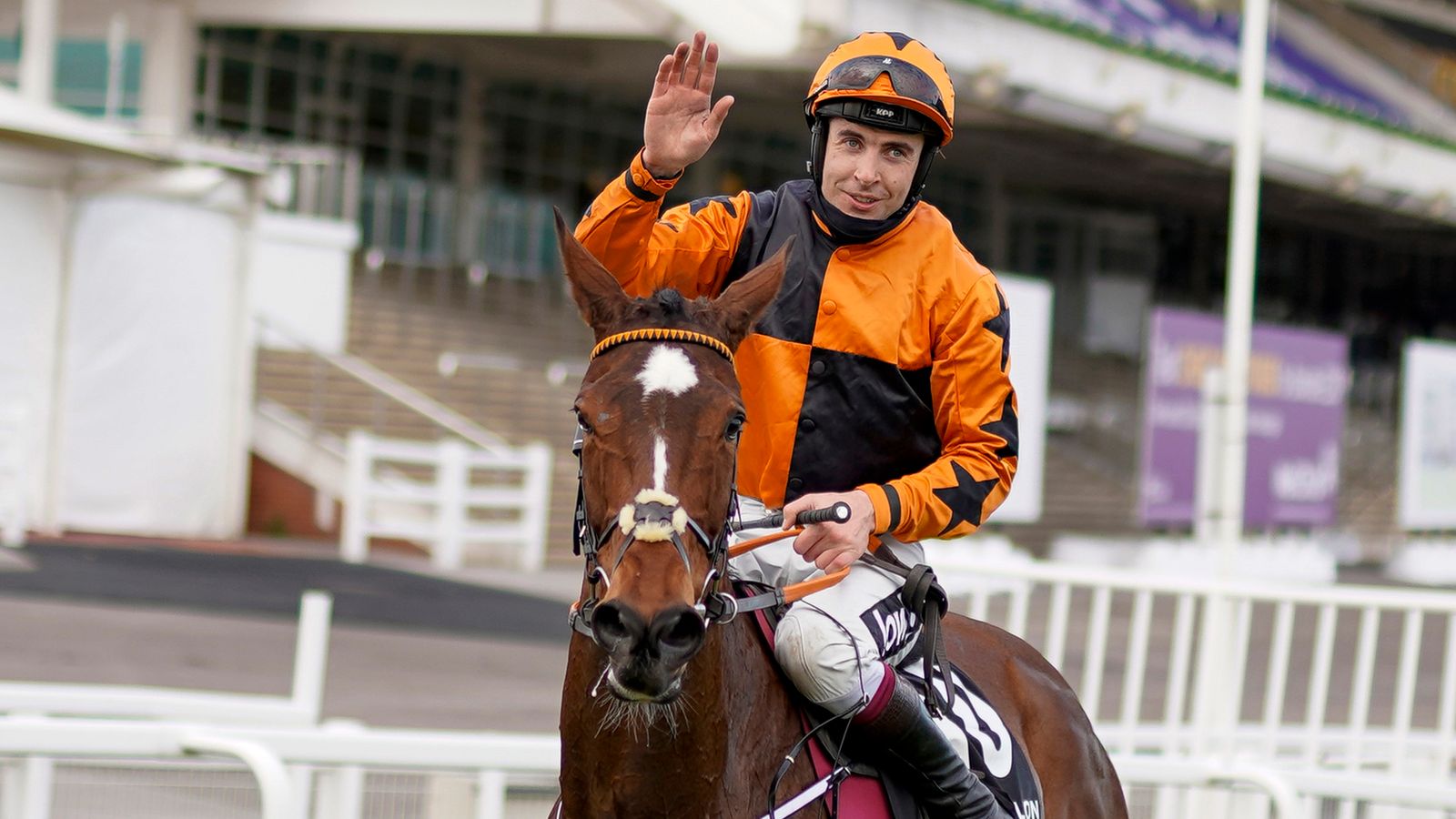 Put The Kettle On back to the boil in Champion Chase 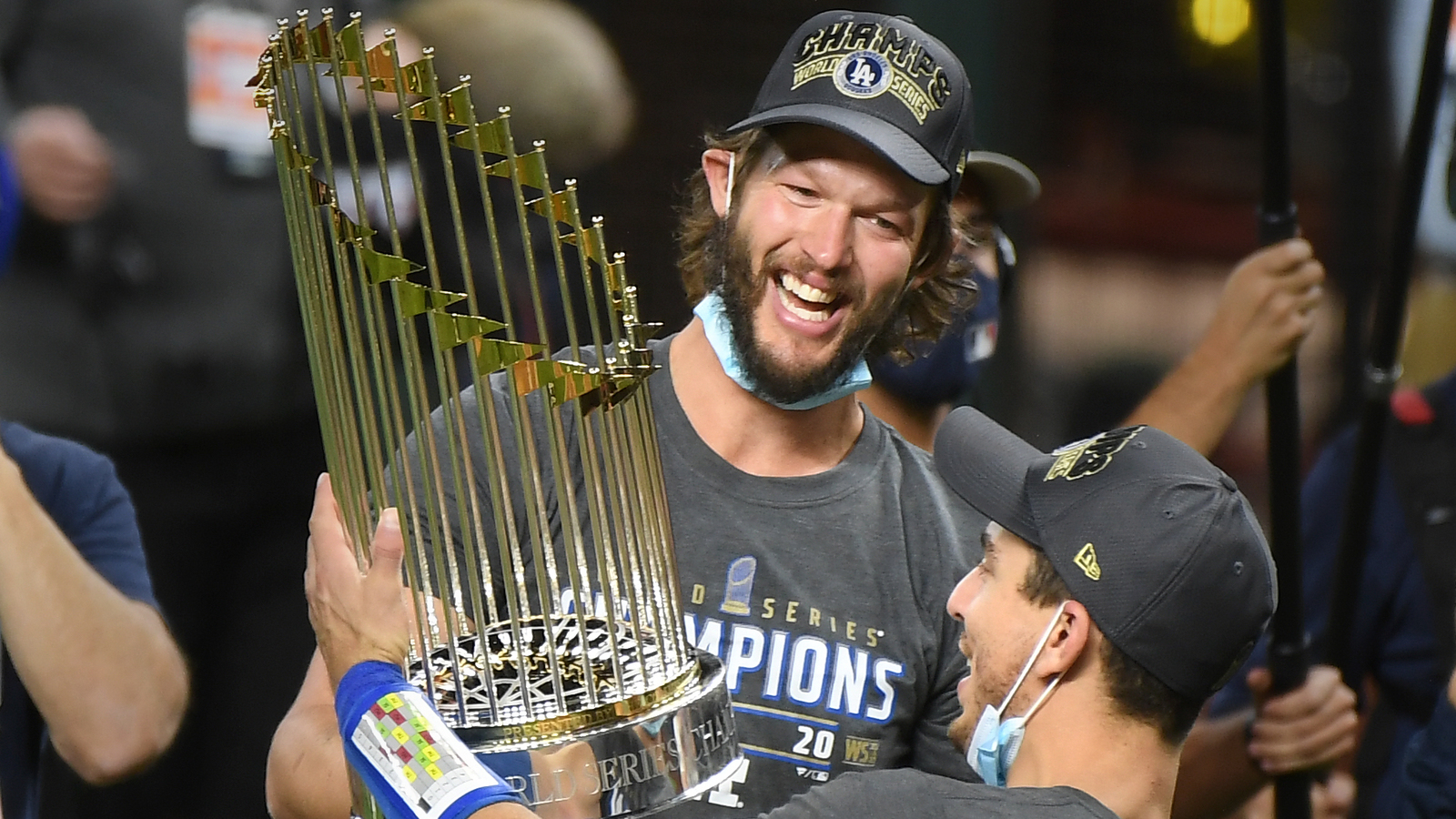 The ‘Most Opening Day starts’ quiz