Highest wickets in Tests in India

The 34-year-old is only 11 wickets behind to become the fourth player to scalp 400 wickets for India in the game’s longest format. Ashwin has 68* dismissals to his name in 17 Tests against England.

Ashwin had a stellar performance in the match as India’s spin hero got openers Dominic Sibley for 16 and Daniel Lawrence for just nine runs before removing stokes. His performance has helped India rattle England’s top orders. The visitors were struggling for 39/4 after the end of the opening session of Day two of the second Test in Chennai.

India had earlier managed 329 on the board after a scintillating batting performance of Rohit Sharma (161) and an unbeaten fifty from Rishabh Pant. A win can help India stay in the race for the ICC Test Championship title against New Zealand at Lord’s later this year. The latter has already qualified for the final. 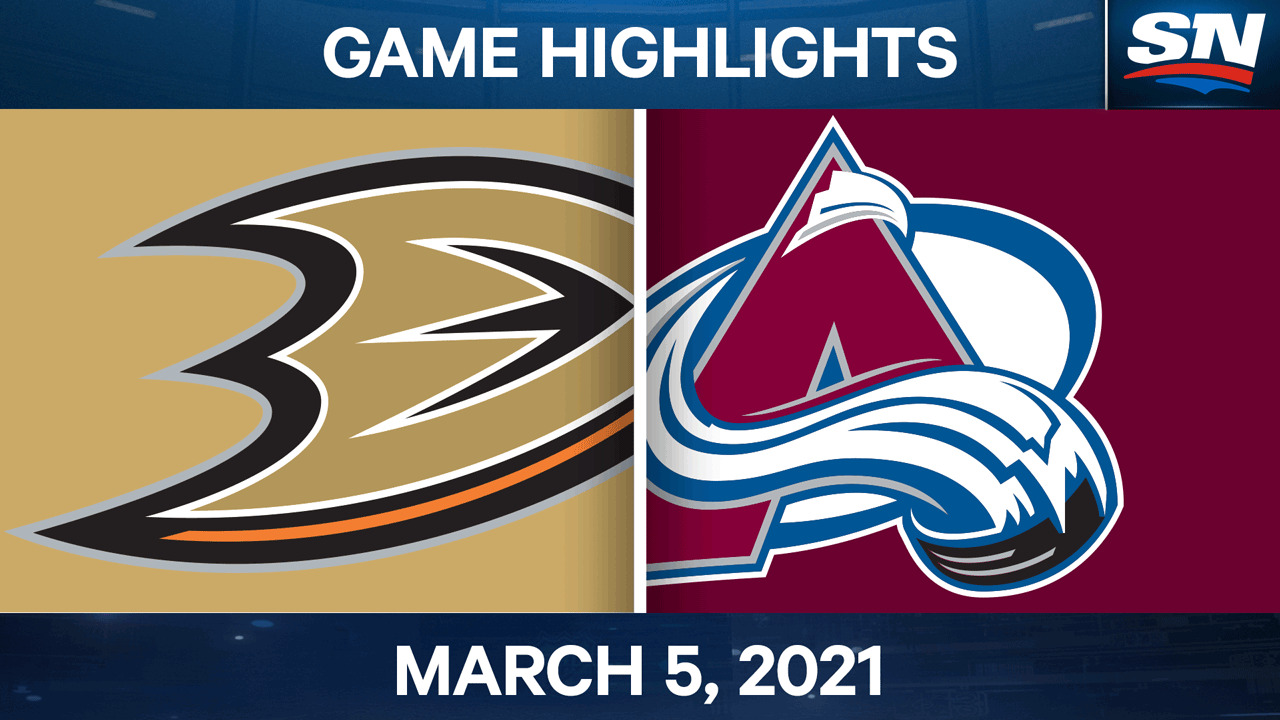 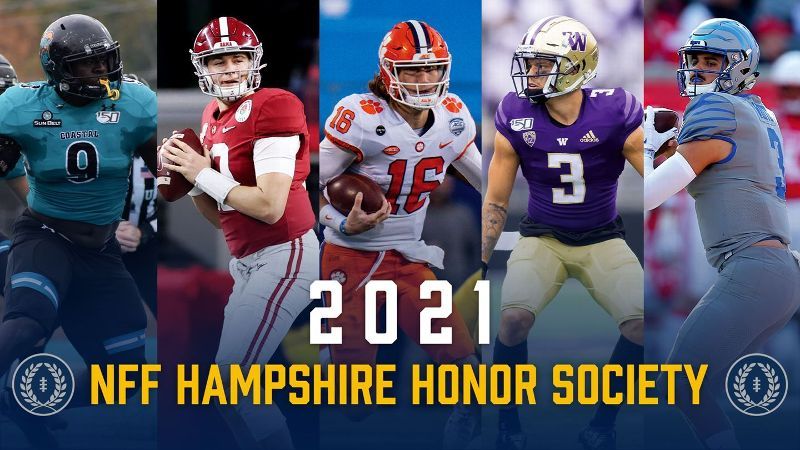