Ind vs Eng 2nd Test: List of records held by Ravichandran Ashwin in Chennai Test- Ravichandran Ashwin on Sunday created a plethora of records in the ongoing second Test in Chennai. The top spinner picked a five-fer to go past James Anderson’s record of fourth highest five-wicket hauls. The 34-year-old took the wicket of Stuart Broad to claim his 23rd five-wicket haul. Only Muralitharan (45), Rangana Herath (26) and Anil Kumble (25) are ahead of the spinner.

“23rd five-wicket haul for R Ashwin in 45 home Tests – goes past James Anderson’s 22 in 89 home Tests. Only Muralitharan (45), Herath (26) and Kumble (25) have taken more five-fers at home. A five-fer every second Test in India for Ashwin!!!” tweeted cricket statistician Deepu Narayanan on Sunday.

Ashwin has claimed a five-wicket haul on 20 occasions since the start of 2015 in Tests; 5 more than any other bowler across that period.

Broad is also Ashwin’s 200th left-handed dismissal. He becomes the first bowler to achieve the milestone. His first test wicket was also a Left-handed batsman. Batsmen, he has dismissed most times:

Most wickets in India

Earlier today, Ashwin went past Harbhajan Singh’s record of 265 wickets at home. Only Anil Kumble is ahead with 350 wickets.

He is only nine wickets away to claim 400 Test wickets for Indian in the longest format to join the elite club with Anil Kumble, Harbhajan Singh and Kapil Dev.

India resumed at the overnight score of 300 for six and managed 329 at the MA Chidambaram Stadium, losing the remaining four wickets quickly.

For more sports news, stats and updates, follow us at insidesport.co 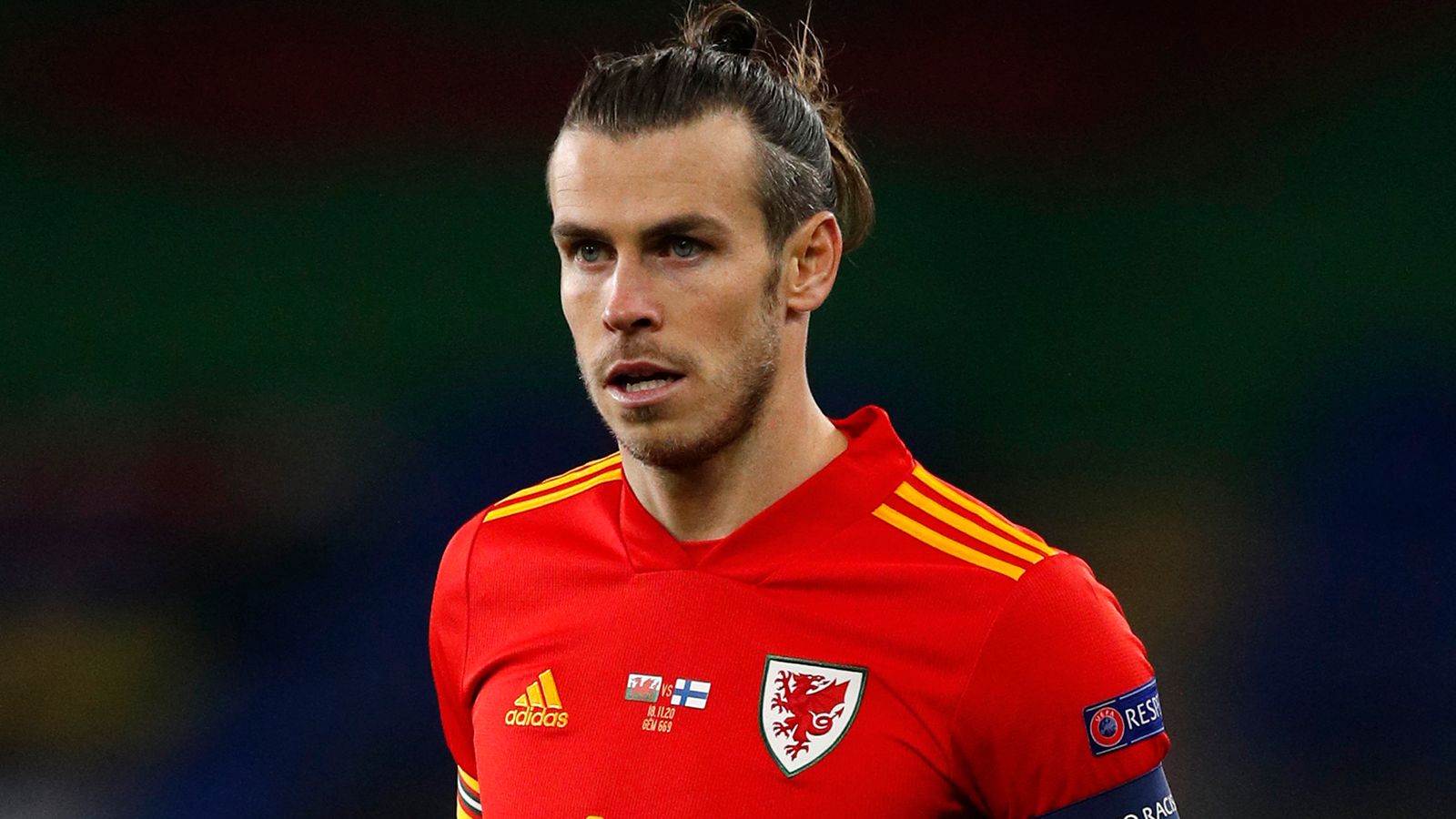