Based on Jio’s five-year deal with Star network back in 2018, all televised India-cricket matches including India vs England 2021 series are live-streamed on JioTV for free.

All the matches will be promoted across the entire Jio user base and will be telecasted live on Jio Tv across smartphones and Jio Phones.

India vs England 3rd Test Live Broadcast – Live on Star Sports in 5 Languages: Meanwhile as Live international cricket is beginning in India after a long gap of 12 months, the official broadcaster Star Sports is ready with its big plans to LIVE Broadcast and Live Stream the India vs England Series. The series will be Live broadcasted on the Star Sports network and streamed on Disney+ Hotstar across five languages –English, Hindi, Kannada, Tamil, and Telugu.

Two of the first Tests will be held at the historic Chepauk Stadium in Chennai while the remaining contests in the series will be played in Ahmedabad, which will also host the five-match T20I rubber. The action will then shift to Maharashtra Cricket Association Stadium, Pune which will host the three-match ODI rubber from March 23.

Star Sports had earlier revealed to InsideSport that the series is seeing very strong advertiser interest from categories like Auto, Ed-Tech, E-Commerce and Financial services.

“The India-England series marks the return of cricket to Indian soil after a long gap. The historic win at the Gabba has built anticipation for yet another crucial series with the world champion, England. We are seeing strong pent-up demand and positive sentiment amongst the marketers,” said Anil Jayaraj, Executive Vice President, Star Sports 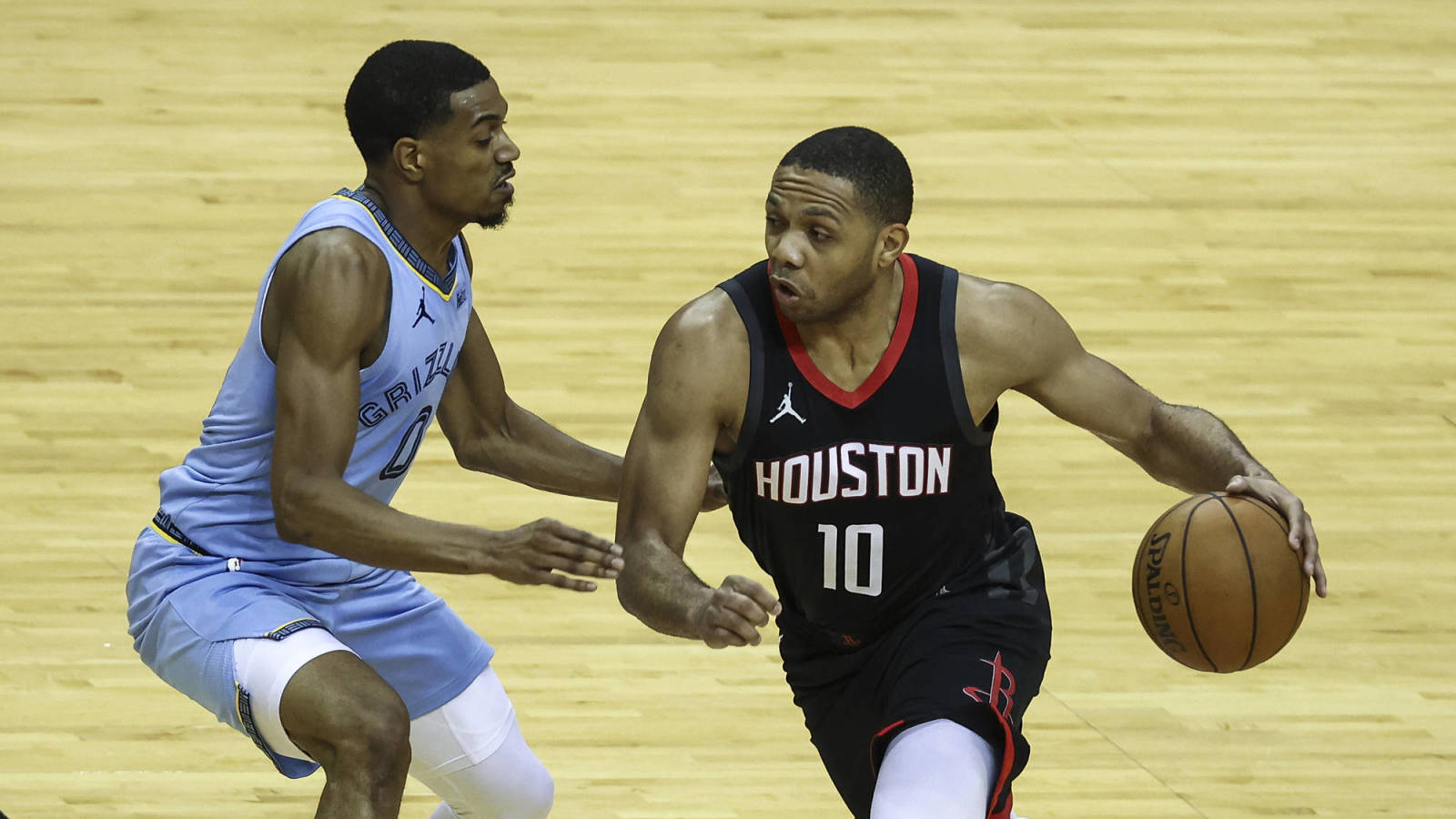