Ind vs Eng 3rd Test: Magical Ashwin outfoxes Ollie Pope; Watch Video:Team India had a brilliant start to the historic Pink-ball Test at Narendra Modi Stadium on Wednesday. The hosts took an early advantage over England as the visitors were all out for just 112 runs. Left-arm spinner Axar Patel picked six wickets, while Ravichandran Ashwin took three wickets. The main idea of playing three spinners worked in favour of Virat Kohli. The dry pitch provided a lot of turn and bounce and made it difficult for the batsmen to stay in the crease to play defensive strokes.

When India came out to bowl after Tea, Ashwin bowled three off-spinners before making Ollie Pope his victim. The 34-year-old set him up for the delivery and bowled a straighter one, which Pope failed to pick.

Check out the video:

Ashwin and Axar took nine of the wickets. This is not the first instance when England failed against the spinners. England struggled against spin in their last three innings in Chennai. They have particularly failed against left-arm spin. They had failed to play well against Sri Lanka’s Lasith Embuldeniya in their tour to Sri Lanka. The spinner had scalped 15 wickets in the two-Test matches.

The two teams are currently level 1-1 in the series. Both India and England need a victory to keep their hope alive in the World Test Championship (WTC). 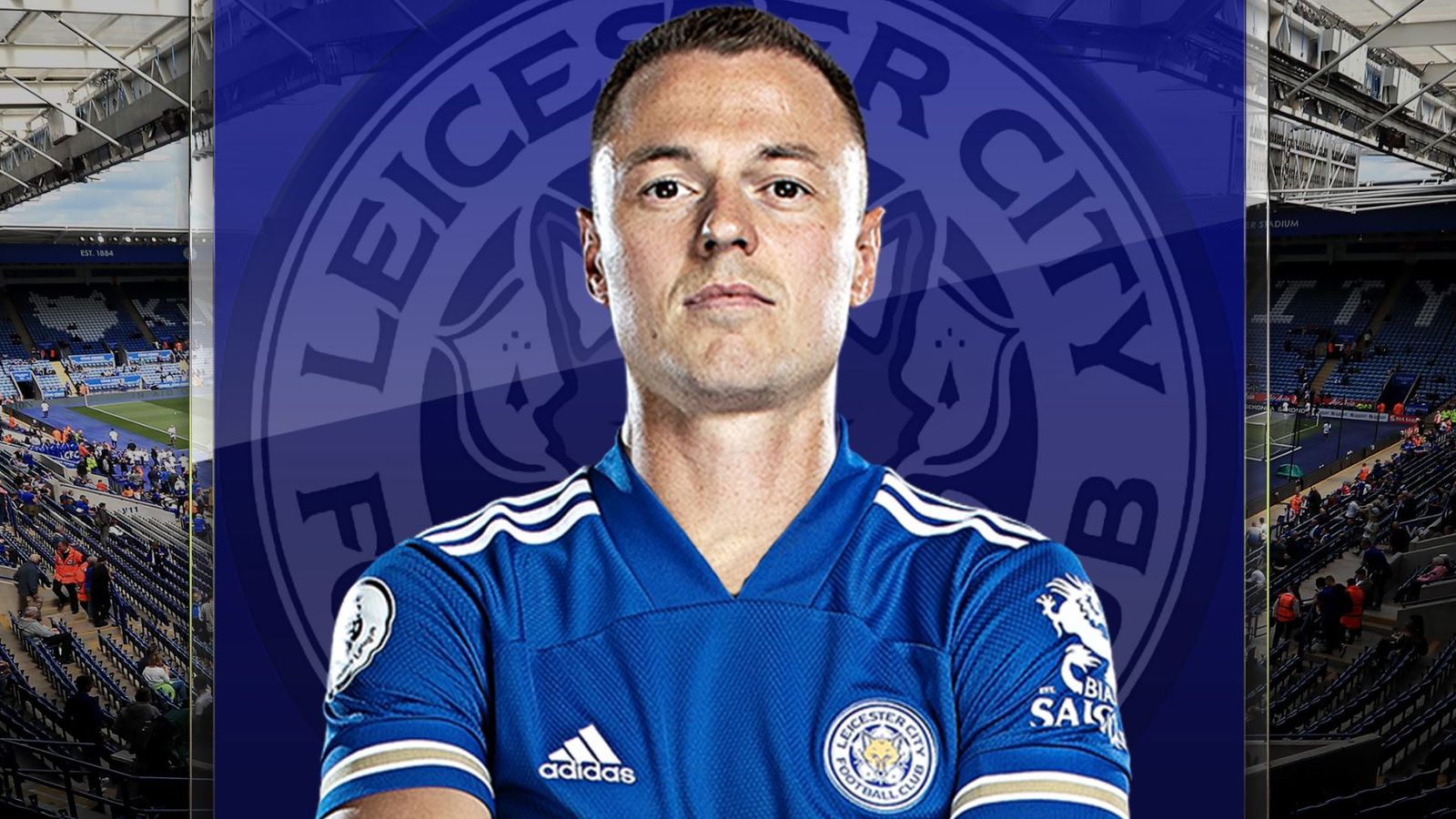 Is Jonny Evans underrated? Brendan Rodgers analyses the importance of the defender’s role at Leicester City