Ind vs Eng 3rd Test – Ravichandran Ashwin Record: India is getting ready for 3rd test in Ahmedabad and spotlight is on 2nd test hero R.Ashwin. The man from Chennai is on verge of joining very special club of bowlers with 400 test wickets. The Chennai tweaker is just wickets shy from the mark with 394 scalps till the last count.

Will the Motera Wicket help Ashwin? Again, with the speculations about the pitch behavior to be in the favor of spinners once again, India’s frontline spinner Ravi Ashwin will not squander any time to get his name featured in the elite list. If he does take 6 wickets in his next match, he will become the second fastest bowler after the Sri Lankan great, Mutiah Muralitharan to achieve this feat within the span of 80 tests matches. He will become the 16th bowler in the history of cricket to achieve this accolade and only the 4th Indian after- Anil Kumble, Harbhajan Singh and, Kapil Dev. Surpassing the likes of- Shane Warne, Wasim Akram, Glen McGrath, Ambrose, Dale Steyn and the others is a commendable achievement for the shrewd Tamil. Not many players have been fortunate enough to walk down this path and if Ashwin gets it in his very next match, he surely cherish it for the rest of his life.

Ashwin’s Career at a glance

Initially in his career, he came to the limelight as a witty unorthodox off-spinner who could bat down the order. But later in his career he emerged as a proper test all-rounder and soon became India’s first choice of spinner, both overseas and in the subcontinent region. Once again, IPL played a main role behind the curtains in shaping up his career. It was only in the IPL that his performances went noticed and soon in 2011 he earned the coveted test cap for India against West Indies. It is always a rare sight that you will find two frontline spinners of the same category. But Ashwin made is case so tempting and enticing for the selection committee that they had put him alongside the veteran off-spinner, Harbhajan Singh in the 2011 World Cup. It was soon after that Ashwin filled the big boots of Bhaji and became the nucleus of the spin department. Ravi Ashwin who first dominated in the subcontinent conditions only and had some questions mark over his bowling skills in overseas conditions where there isn’t much offering for the spinners from the surface, is now touted as one of the best spinners of the modern era, courtesy to his perseverance, hard work, character and love for the game. Not to mention, his variations and deceptive bowling strategies has got the better out of the batsmen on most of the occasions.

Ravi Ashwin has been in top form in the ongoing test series against England. Although India couldn’t taste victory in the first test match played at his home ground, Chepauk Stadium, he didn’t fail as an individual performer picking 9 wickets and scoring some useful runs down the order. It was only in the 2nd test match of the series, played at the same venue, where he created a galore of records and guided his team to a memorable and a mammoth victory and kept the Indian hopes alive to stamp a berth for themselves in the Finals of the World Test Championship against New Zealand to be played at the Lord’s Cricket ground.

· He became the only player to score a hundred and take 5 wicket haul in the same match 3 times only after Ian Botham who did it 5 times.

· Claimed his 29th Test fifer, equaling Australia legend Glenn McGrath’s feat. He is currently seventh on the all-time list of bowlers with the maximum fifers in Test cricket.

· -Has become the second-highest wicket-taker for India in home Tests with 271 scalps, surpassing Harbhajan (265). Kumble, with 350 dismissals, leads the charts.

Ashwin’s Test Career in a nutshell

In only 76 Test matches he has played so far, he has 394 victims against his name with 7/59 his best bowling figures in an innings. With an economy as low as 2.83, he has 29 fifers’ and 7 10 wicket-hauls to his name. In the batting department as well, he has some noticeable stats. He has amassed 2626 runs with an average of 28.24 which might seem to be on the lower side but isn’t considering that he comes very low down the order and most of the times didn’t get a chance to feel the willow in his hands. With 11 fifty’s and 5 hundred’s, 124 remains his best score till date. PBA: Terrence Romeo back, Alex Cabagnot out for San Miguel

Ind vs Eng: Natrajan clears fitness test, will be available for next match 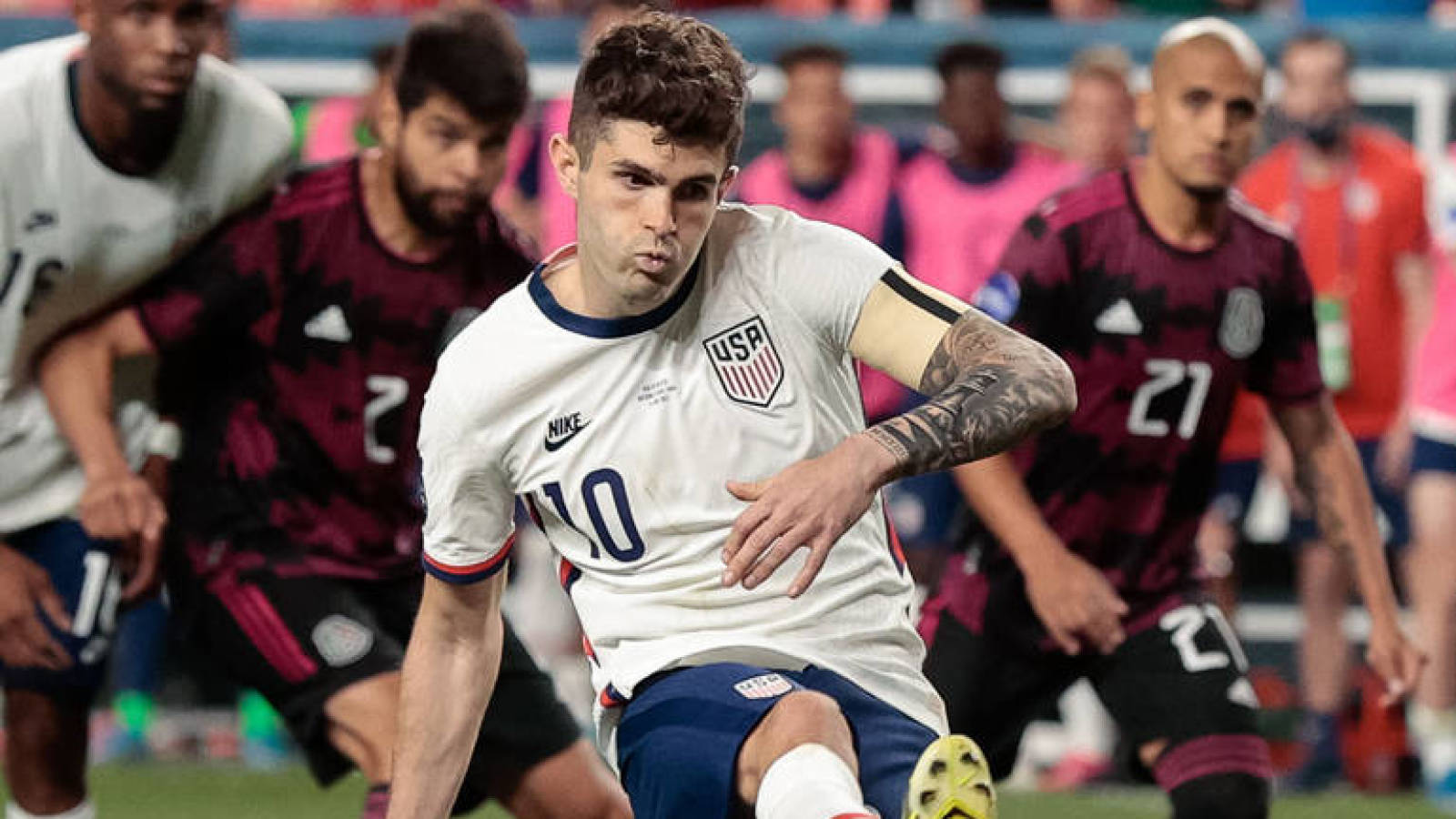