Ind vs Eng 4th Test: Ahead of the fourth and final Test of the series against England, former India spinner Harbhajan Singh heaped praise on all-rounder Axar Patel for the way he bowled in the pink-ball Test at the Narendra Modi Stadium last week.

The hosts registered a comprehensive 10-wicket win over England in the third Test and took the 2-1 lead in the series. India is now eyeing the World Test Championship final spot in the last game of the series. India only need to draw the final Test against Joe Root’s men in order to seal a spot in the WTC final. Axar, playing in just his second Test, scalped 11 wickets in the day-night Test to spin a web over the Englishmen.

According to Harbhajan, it is the bowler who should be credited for turning the ball even if the pitch had something for the spinner.

Speaking exclusively on Star Sports’ show Cricket Connected, Harbhajan said, “At the beginning of our journey, the spinners are taught to hit the stump — the ball should hit the stump after the spin. If the wicket has spin then the bowler needs to judge how much spin is required, and if you’re missing the stumps constantly then it’s the bowler’s fault. If there is a spinning track or any other track, there is always a challenge to bowl.

“The most difficult balls were the ones where the batsman had to face with the bat and I believe Axar Patel was the best bowler in this game because the batsman had to play every ball and Axar himself didn’t know whether the ball will spin or not,” he added.

In the ongoing series, Rohit Sharma, Axar and Ravichandran Ashwin have been the standout performers and now in the fourth Test, skipper Virat Kohli would look to come to the party and end his century-drought.

Kohli had last scored a century way back in 2019 in a day-night Test against Bangladesh at the Eden Gardens. 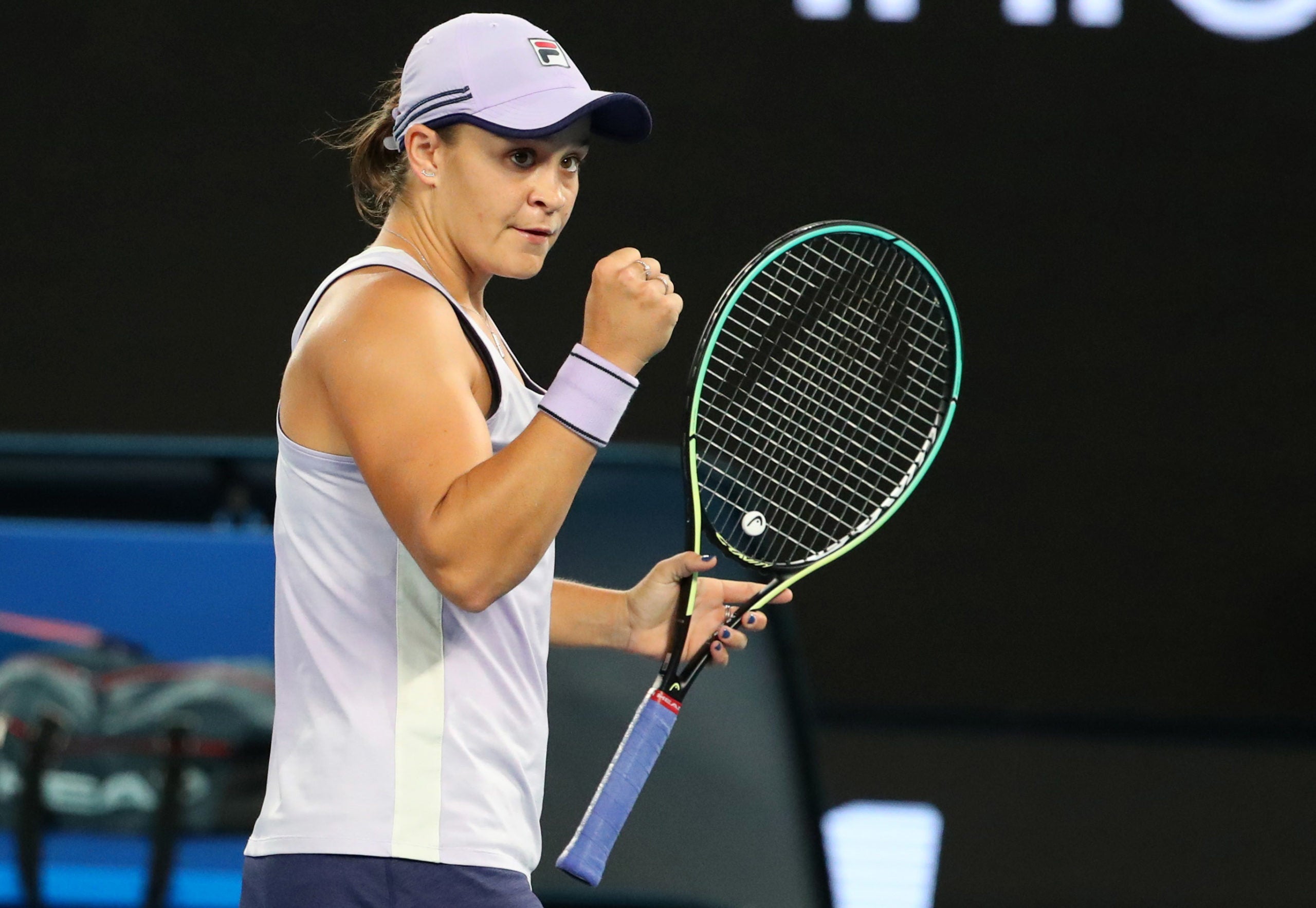 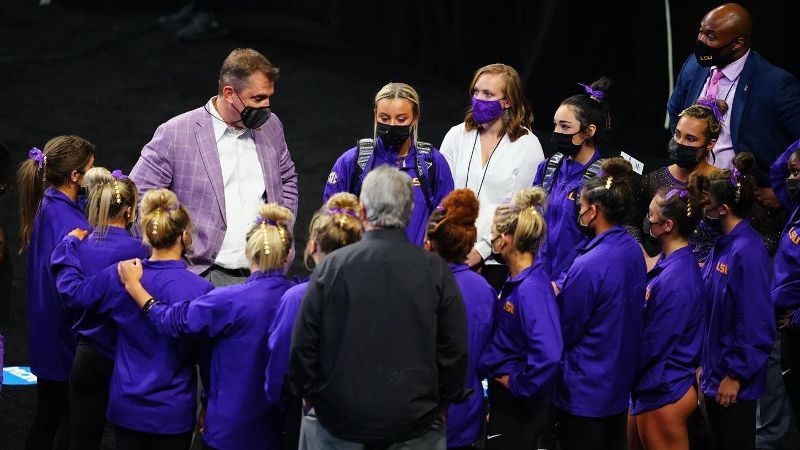 No. 3 LSU, No. 7 Bama fall short in NCAA semifinals