Ind vs Eng 4th Test: The suspense over the nature of the 4th test pitch comes to a crescendo with Indian cricket team vice-captain Ajinkya Rahane declaring that the pitch will be a mix of Chennai and Motera, suggesting that the change of the colour of the ball will hold key and the team adapting to the change will have the advantage.

“The pitch looks pretty similar, I do not know how it is going to play, we have to wait and see. For us, it is about playing as a unit and playing to our strengths. On such tracks, what you can do is to play to the line. We haven’t played in India for a long time before the England series. So, we had to practice a lot. You have to back your ability and skillset on such tracks,” Rahane said.

However, with a heavy 10-wicket defeat on their back, England will fight back to save the series after missing out on the World Test Championship final. Rahane said despite an easy win in the last match that ended within two days, India would respect England’s strength and will not take the visitors lightly.

“We respect England, they are a very good and balanced team. We played really good cricket in the last two Tests. England played really well in the first Test, we are not taking them lightly. It is another Test match, we want to give our best. Even England will want to do well and win the Test match,” he said.

As for India, the hosts need a draw to secure a place in the WTC final at the Lord’s, England. But with Jack Leach and Dom Bess leading the visitors’ spin attack, India would not have easy. India will need to fight to win.

“It will be a very important Test match for us and we will play to win. This Test is really important, we are focussing on the match and get that World Test Championship final spot. But for that we need to follow the process, we are not taking England lightly at all and want to win the match,” Rahane said.

The deputy reiterated his captain’s point once again on the discussion about the turning tracks and if such pitches played the key role in India’s comeback. “When we go overseas, no one from our team speaks about seaming wicket. I don’t think the wicket from the last two Tests were dangerous. We’re not bothered about what people say,” the Mumbaikar said. 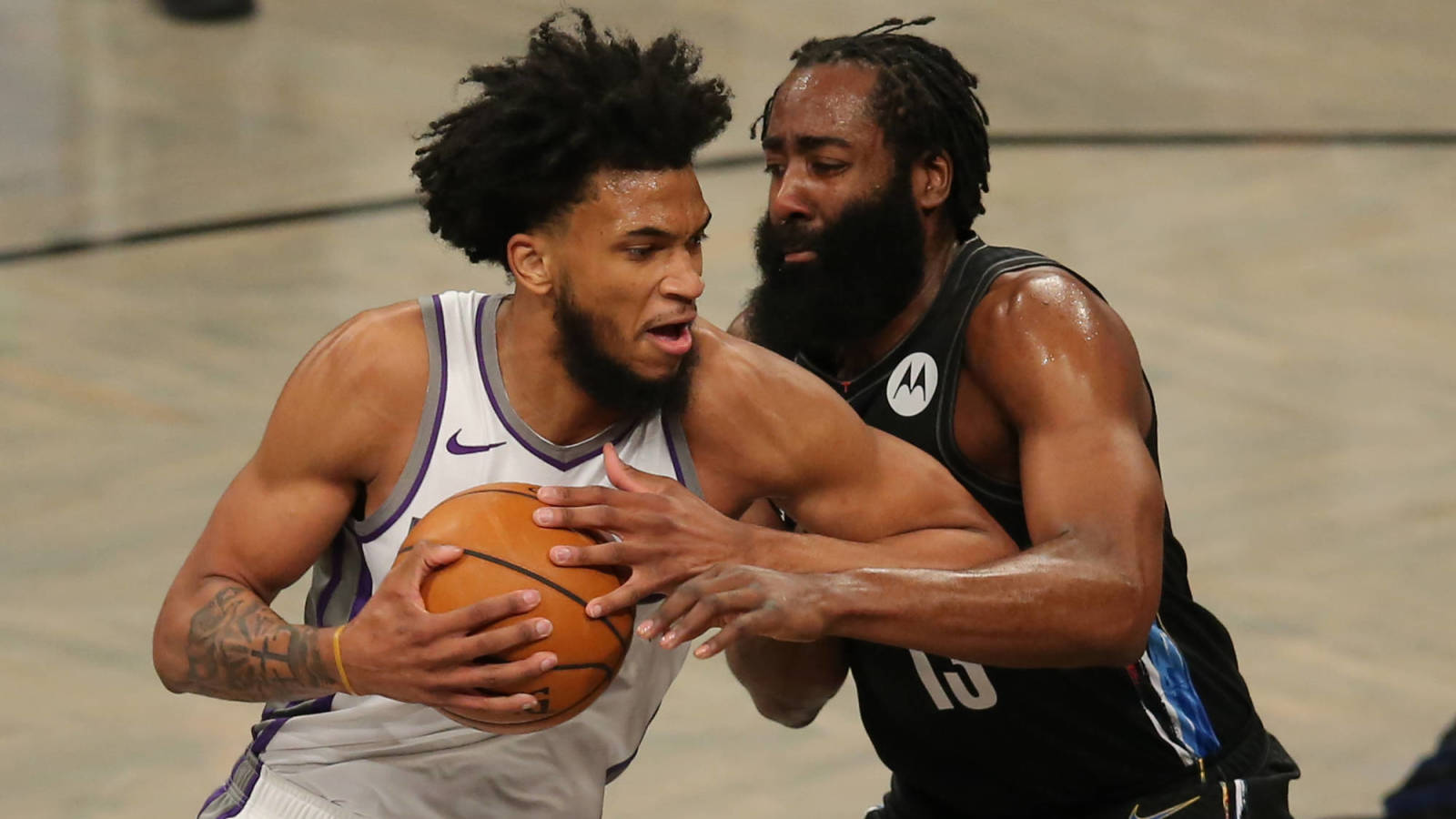 5 reasons the Browns will beat Texans on Sunday