Ind vs Eng: Ashwin reveals how he plans for each match –India spinner Ravichandran Ashwin has revealed that his planning before a game goes to a “different level” and he watches a lot of footage before a match to leave no stone unturned with regard to his preparations.

Ashwin also revealed that during the Australia tour, before the Adelaide Test, he watched footage for eight straight hours and watching all these videos have helped him have a better understanding of the game and even before bowling the ball, he kind of understands what shot the batsman is going to play. “In Australia, before the Adelaide Test, I watched footage for eight straight hours. Planning for me goes to a different level. I do not know why I started doing it but it’s just that I do not want to leave any stone unturned. I used to watch a lot of footage even before but I think the understanding of the game has gone one notch higher,” Ashwin told India fielding coach R Sridhar in a video posted on BCCI’s website.

“What happened during the lockdown was that I was watching a lot of cricket from the past, like Sachin’s (Tendulkar) hundred at Chepauk and all kinds of stuff on Youtube. And I started picking up fine queues and think why haven’t I picked all these things and figured all these things and it just struck me. After that, I started watching footage differently and once I started watching, it became fun because I am able to pick batsmen like what they are doing and even before I bowl the ball, I kind of understand what kind of shot they are going to play,” he added.

Riding on brilliant spells of spin bowling from Axar and Ashwin, India registered a comprehensive 10-wicket win over England in the pink-ball Test here at the Narendra Modi Stadium on Thursday to go 2-1 up in the four-match series.

During the match, Ashwin reached a major milestone of 400 Test wickets. Reflecting on the same, he said: “Initial feeling? It was quite empty to be honest because we were under immense pressure today. We only got a 30-run lead and the game was in the balance. I was in the moment, and only after we took the DRS, I realised the 400-wicket feat. After they flashed the 400 wickets on the board, the entire stadium was up and everyone was clapping. I cannot put my finger and say (exactly) how I feel.”

Sridhar told Ashwin that it seems like “you are giving MS Dhoni a run for his money” in terms of the collection of stumps.

“I think MS has a lot more than I do. For a large part of my early career, I have not been very good at all this. Now I cherish every moment. It has been very special and I have been collecting stumps,” Ashwin replied. 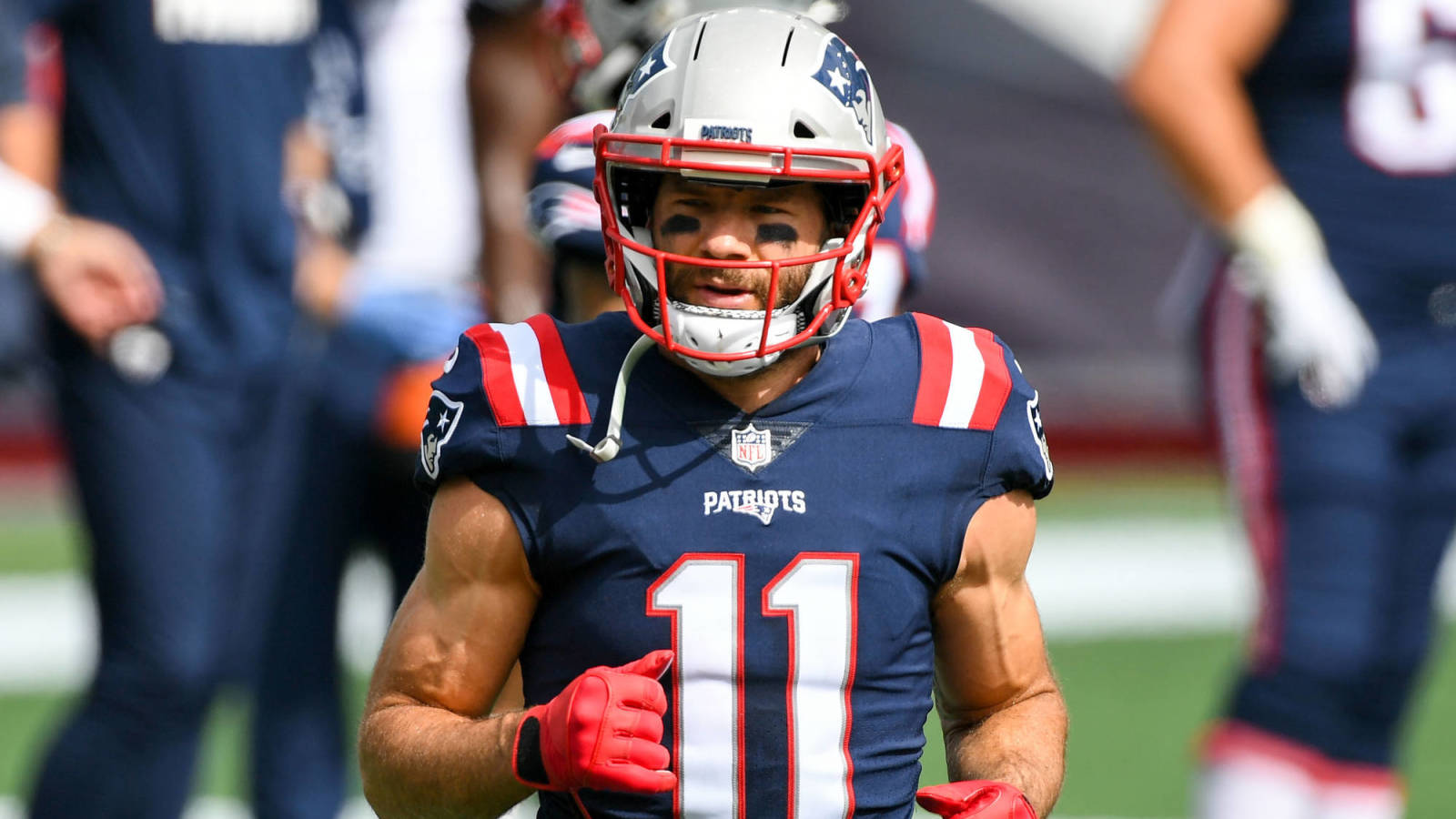