IND vs ENG: Former West Indies captain and legend Clive Lloyd says that he has been highly impressed by the Virat Kohli-led Team India.

Lloyd further went on to say that going by their performance in Australia, where India fought back from difficult situations, he believes that this could be the best ‘Indian team ever’.

The Windies legend was also impressed by the fitness levels of the current team and said that this team was much fitter than their previous generations.

Also Read: Ind vs Eng: From Axar Patel to Suryakumar Yadav, 5 debutants who have started with bang in India vs England series

“They are a much better side because they have variety, the players are fitter and more professional… Yeah, I would think so… Don’t forget they came from behind most times in Australia and that was excellent. Judging by their performances from that series you can say that this is the best Indian team ever,” Lloyd told The Telegraph.

Team India was completely outplayed in the Pink-ball Test in Adelaide, where they lost the series opener by 8 wickets to Australia. What was more embarrassing for the side was that they were bundled out for 36 in the second innings.

Skipper Virat Kohli returned to the country for the birth of his child after the Adelaide loss and Ajinkya Rahane took over the side.

But after that, there was a change in the team’s fortunes as they fought hard and won the Boxing Day Test, where Rahane went on to score an invaluable century.

Ravichandran Ashwin and Hanuma Vihari’s heroics on the final day of the Sydney Test earned them a hard-fought draw and kept the series level at 1-1 going into the finale at Brisbane.

In the Gabba Test, the team chased 325 runs on the final day in what was a classic match as Rishabh Pant hit a century and went on to win the match for India in the last hour of play

Patriots get desperate in free agency, Washington is smart and more 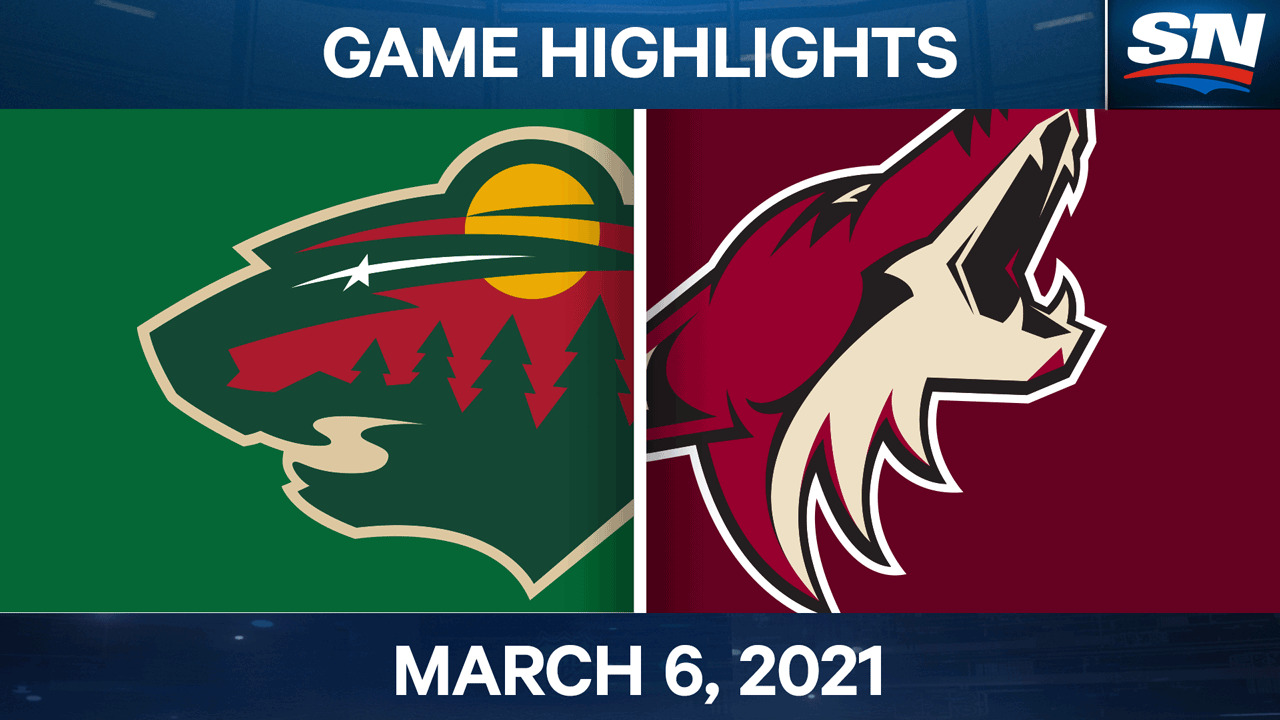 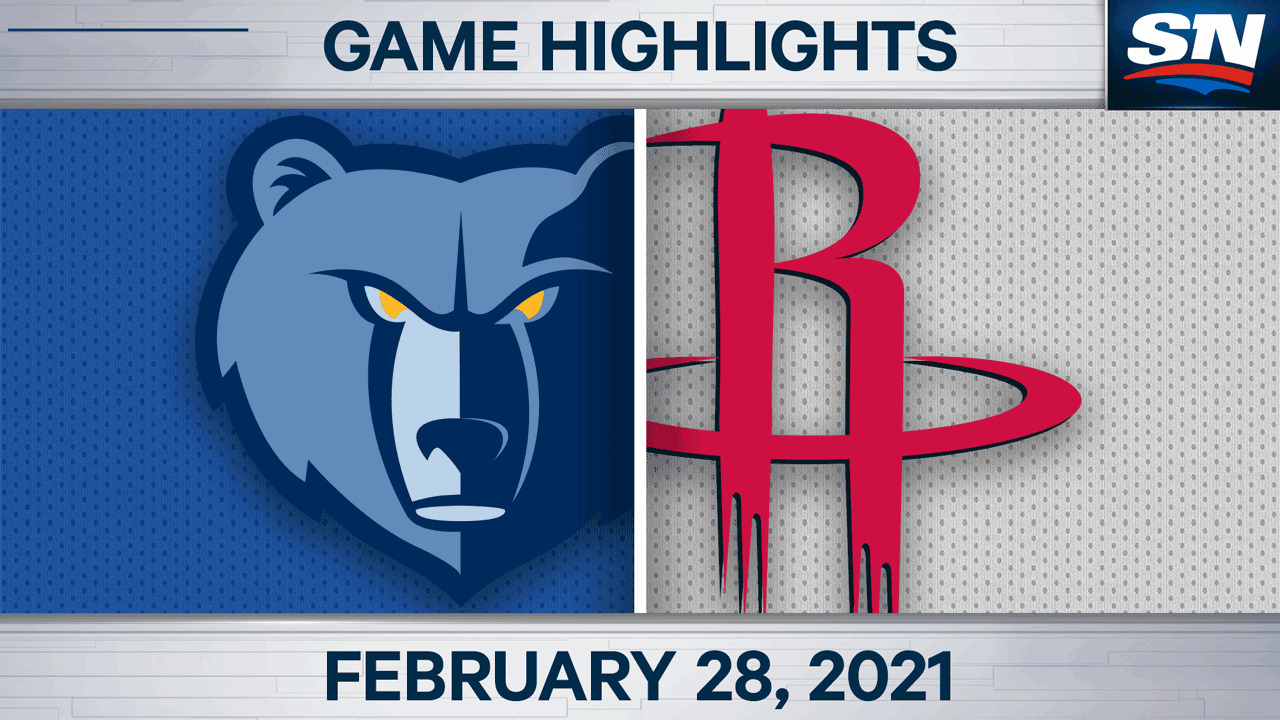