“England’s rotation policy is slowly building a army of amazing cricketers. We may criticize it now, but with 8 ICC tournaments scheduled for the next 8 years (basically 1 a year, so I’m told) they really not gonna struggle for international experience when picking teams. #goals,” Steyn tweeted. In another tweet, he wrote: “I may also be completely wrong with the tournament’s scheduled, but that’s what I was told. Regardless, I think it’s pretty genius.”

Earlier, former Sri Lanka skipper and Rajasthan Royals’ Director of Cricket, Kumar Sangakkara, had said that England’s rotation policy has worked out quite well for them. With the cricketing action resuming amid the pandemic in a bio-secure bubble, players opt-out from the tour due to exhaustion and hence many cricket boards have started to follow a rotation policy.

England, however, was following the policy even before the coronavirus pandemic and Sangakkara feels the rotation policy opted by England and Wales Cricket Board (ECB) has done well in forming a bench strength.

Ben Stokes and Jos Buttler and Jofra Archer are an integral part of the IPL franchise Rajasthan Royals and England’s Test squad.

“Yeah, I think it (rotating players) has become a necessity with the growth of IPL and of course what IPL itself tells in terms of participation and the financial returns. So a lot of thought has gone through every cricket board on the way they kind of construct their program around this. England, irrespective of IPL have put in the rest and rotation policy and that seems to have worked quite well for them at times or most times,” Sangakkara had said.

England are currently preparing for the third Test against India, slated to begin on February 24. 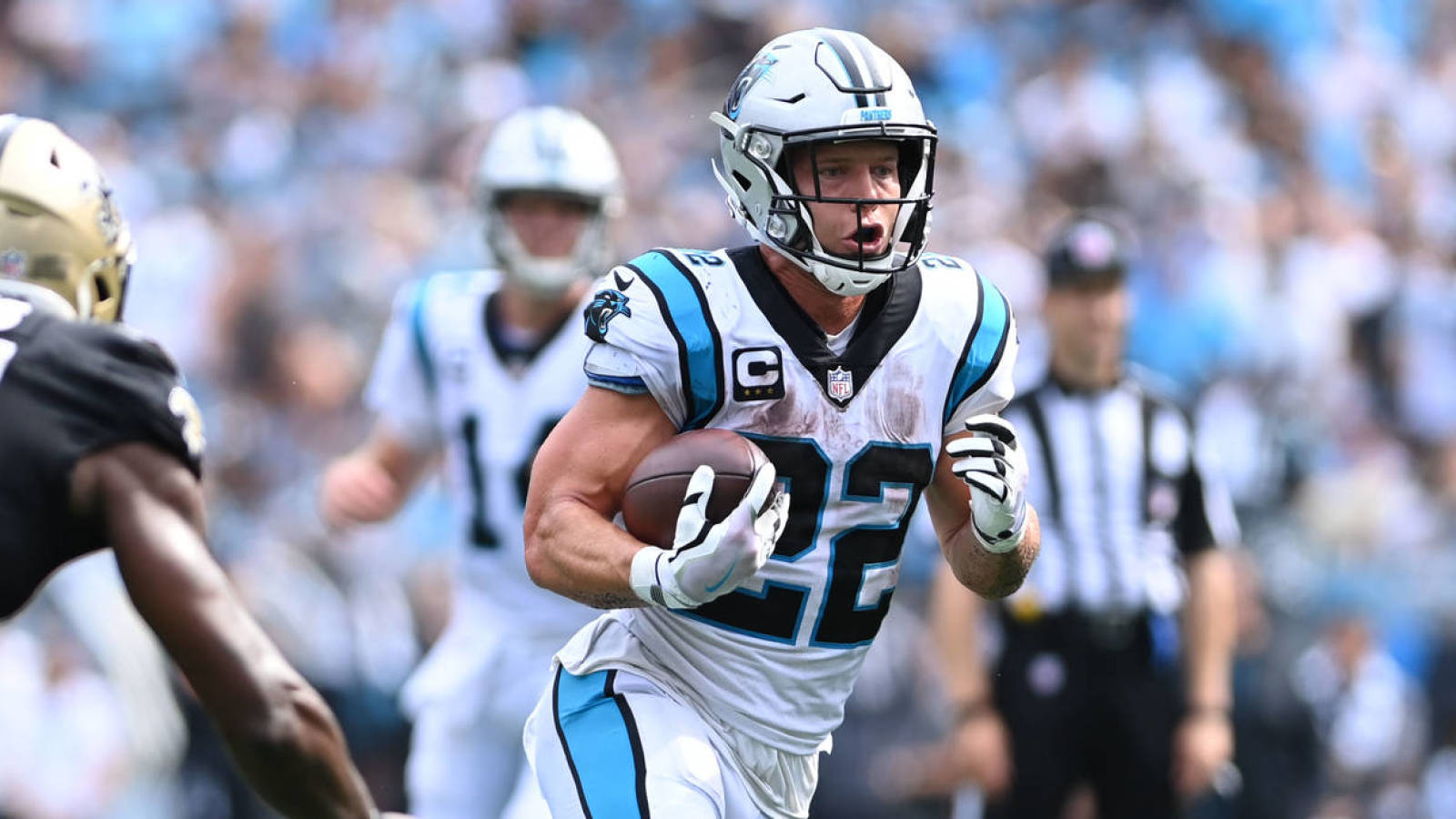