Ind vs Eng 4th Test Day 2 Live Score: Rohit Sharma (8*) and Cheteshwar Pujara (15*) is currently on crease as India will look for big score on Day 2 of the 4th and final test of the series. India needs a win or a draw in the match to ensure series victory and also place in the WTC Finals.

Ashwin, Axar dominate England, India 24/1; trail by 181 runs- Earlier India finished Day 1 on a high as Axar Patel and R Ashwin continued to dominate against England in the Test series. The duo scalped seven wickets to help India bowl out England for 205 after Joe Root-led England opted to bat first.

At the end of Day 1 England got an early breakthrough as India lost Shubman Gill for a duck. Rohit Sharma and Cheteshwar Pujara ensured that India do not lose more wickets in the final session.

England continued to struggle against spin at the same venue.

The allrounder Ben Stokes brought up a half-century to make sure England put up a strong fight against India in the fourth Test.

Also Read:Ind vs Eng 4th Test: Stokes plays down his swearing on Siraj, says two opponents having a word

Dan Lawrence (46) and Ollie Pope (29) provided some hope for the visitors before becoming the victim of Ashwin and Sundar. 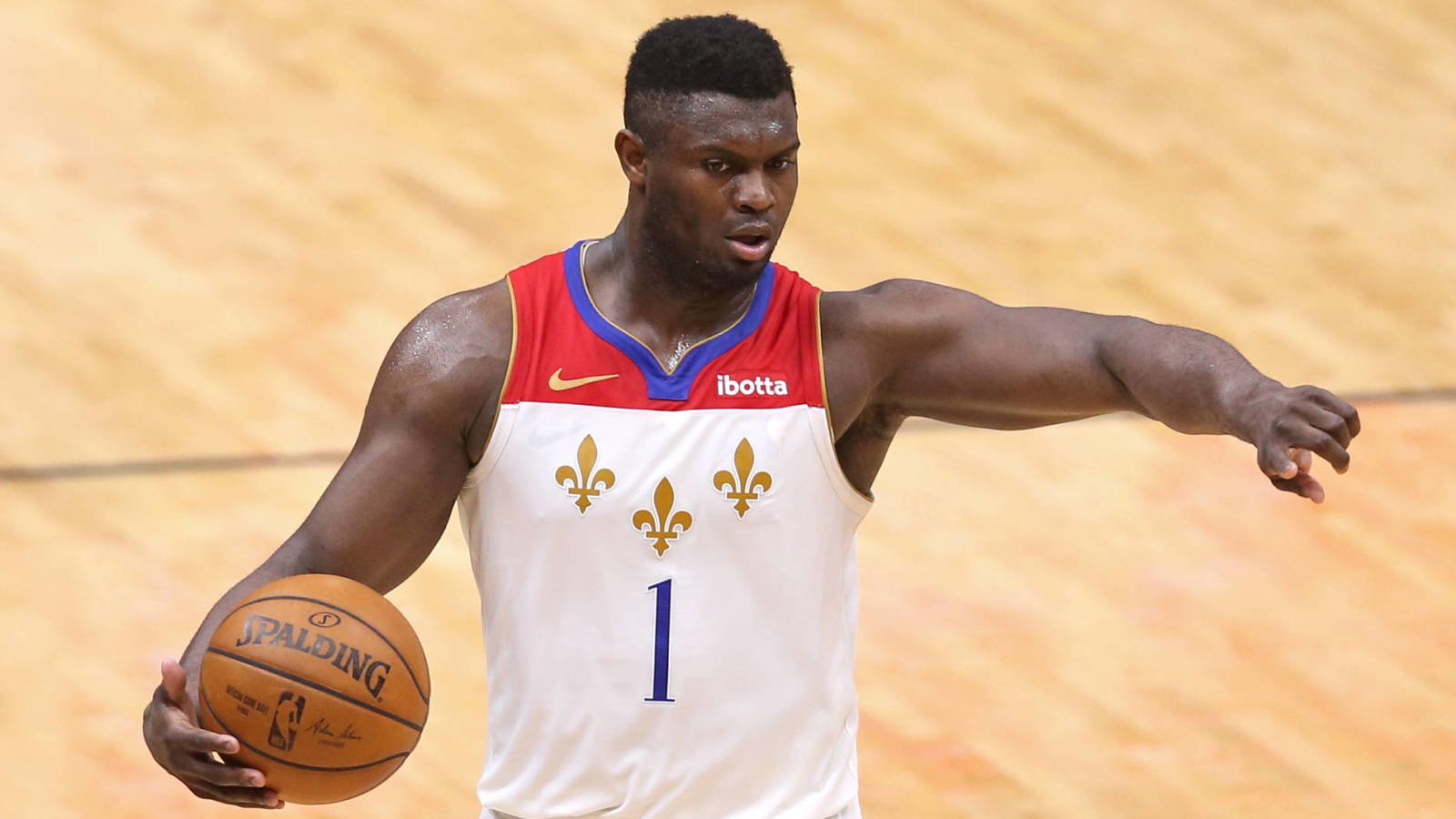 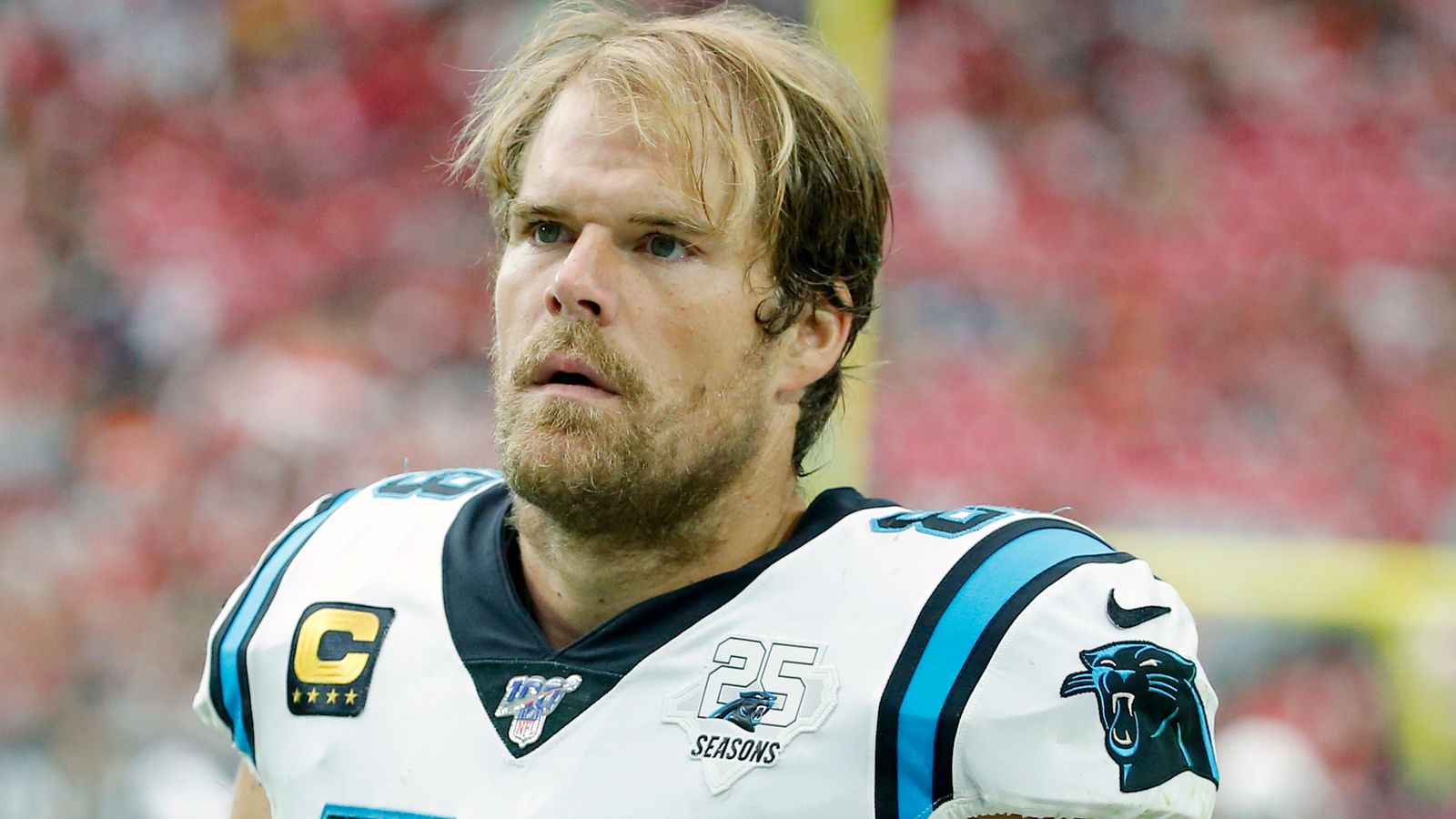 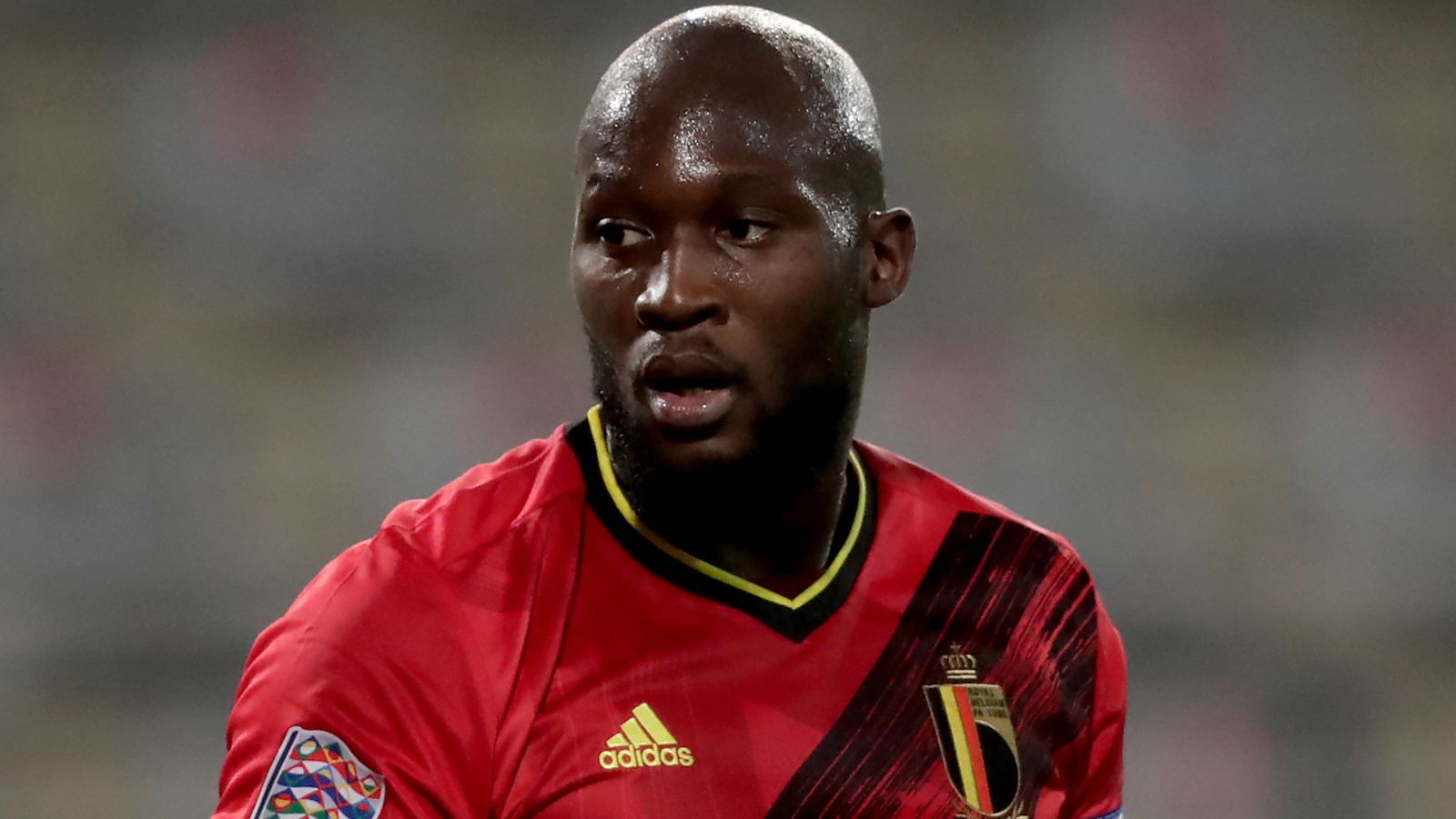