Joe Root led England bounced back in style on Day 1 of the ongoing third Test at Headingley, Leeds. Earlier with the ball and later with the bat, the hosts had a day of complete domination on the opening day of the third Test. Even after losing the toss, they made most of the opportunity with the ball and wrapped up Virat Kohli and co. for just 78 runs, their third-lowest total against England. Thereafter, England openers- Haseeb Hameed and Rory Burns further wreaked havoc as they smashed a half-century each to post 120 at stumps on Day 1.

IND vs ENG Live Score – Virat Kohli’s decision to bat backfires: Though the toss did favour India but the decision to bat nearly backfired the Indian side. England pacers nearly tamed the Indian batsmen and leaked very few runs. The disciplined bowling was so fierce that barring Ajinkya Rahane and Rohit Sharma, the rest of the line-up returned by scoring just single-digit runs.

Rishabh Pant, Ravindra Jadeja both returned with single-digit scores while the batting hero of Lord’s Mohammed Shami returned for a golden duck. There was no comeback on the offer as India folded for just 78 runs in the first innings with nine batsmen scoring in single-digits. It was their third-lowest total against England in England.

IND vs ENG Live Score – Hameed, Burns fire: With just 78 runs on board, India needed a lot more than just to fight back but Virat Kohli’s bowlers failed to deliver. The wicket had no help for seamers and they lacked discipline. Jasprit Bumrah, Mohammed Siraj, Mohammed Shami and Ishant Sharma all looked ordinary. Ishant was especially off-colour with an economy of 3.71.

England openers, who had been receiving a fair share of criticism after sending the 22nd opening pair since Andrew Strauss retired finally came good. Rory Burns and Haseeb Hameed attacked Indian bowlers from early on and earned redemption, smashing fifty runs each and bringing up a crucial 100-runs stand to remain unbeaten at the close. In fact, from 120 all-out in the 2nd innings at Lord’s England turned things around, closing the day at 120/0.

That will be Lunch on Day 1 of the 3rd Test.#TeamIndia lose 4 wickets in the morning session.

Although Virat Kohli hinted at Ashwin’s inclusion at the pre-match press conference but he chose to stick to the Playing XI that won the Lord’s Test despite lack of grass on the Headingley pitch.

“It’s a surprise I’ve won the toss. We’re batting first. Looks firm and without grass and runs on the board will set this up. We’re going in with the same XI. We thought about getting Ashwin in, and the pressure of the extra seamer in these conditions is crucial. Jadeja will bowl a lot more overs because the conditions are suited to him. You can lay down markers and culture, but it’s up to the boys to take it up and win from pressure situations,” Virat Kohli said after the toss. 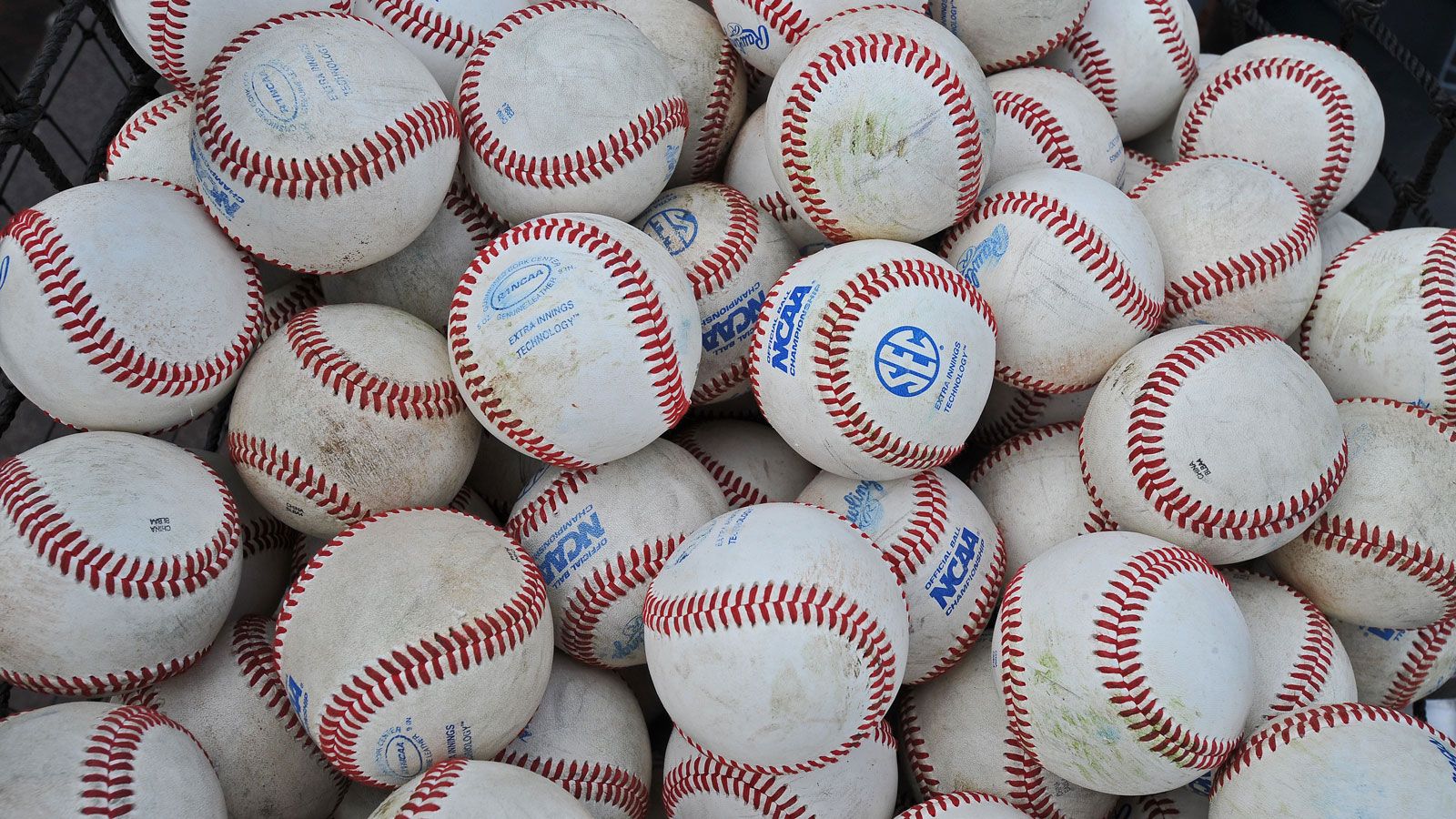 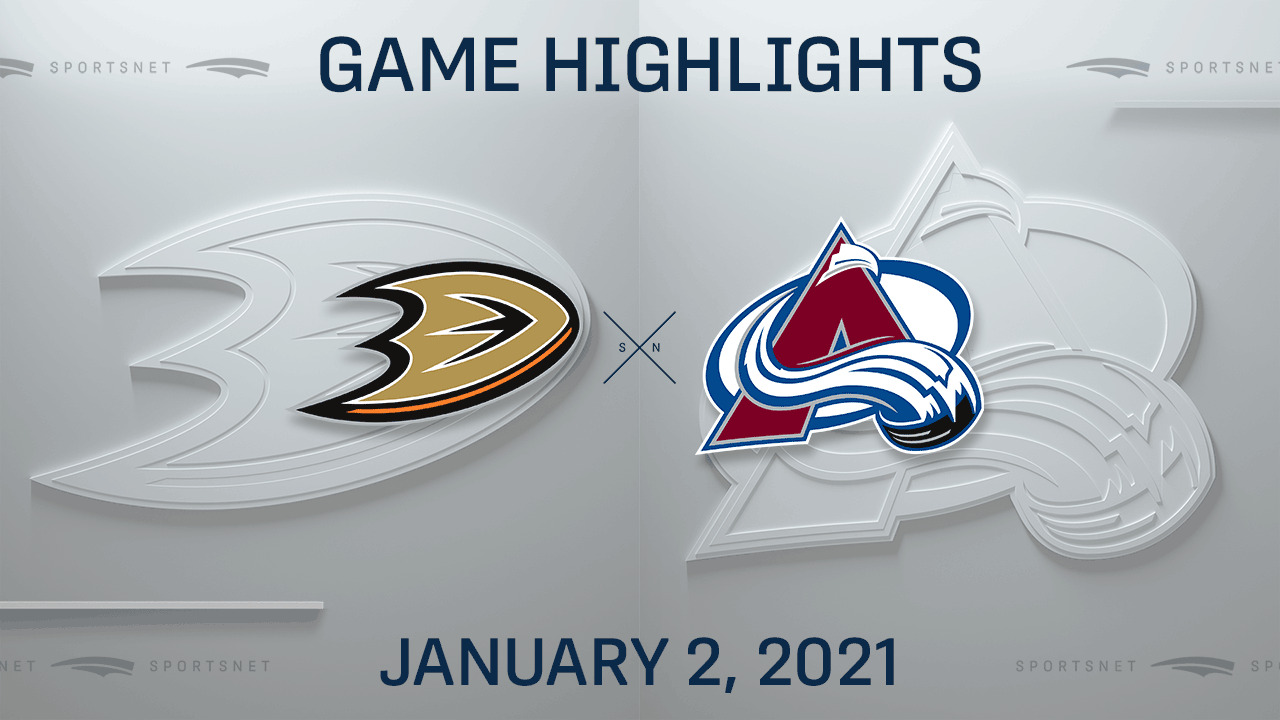 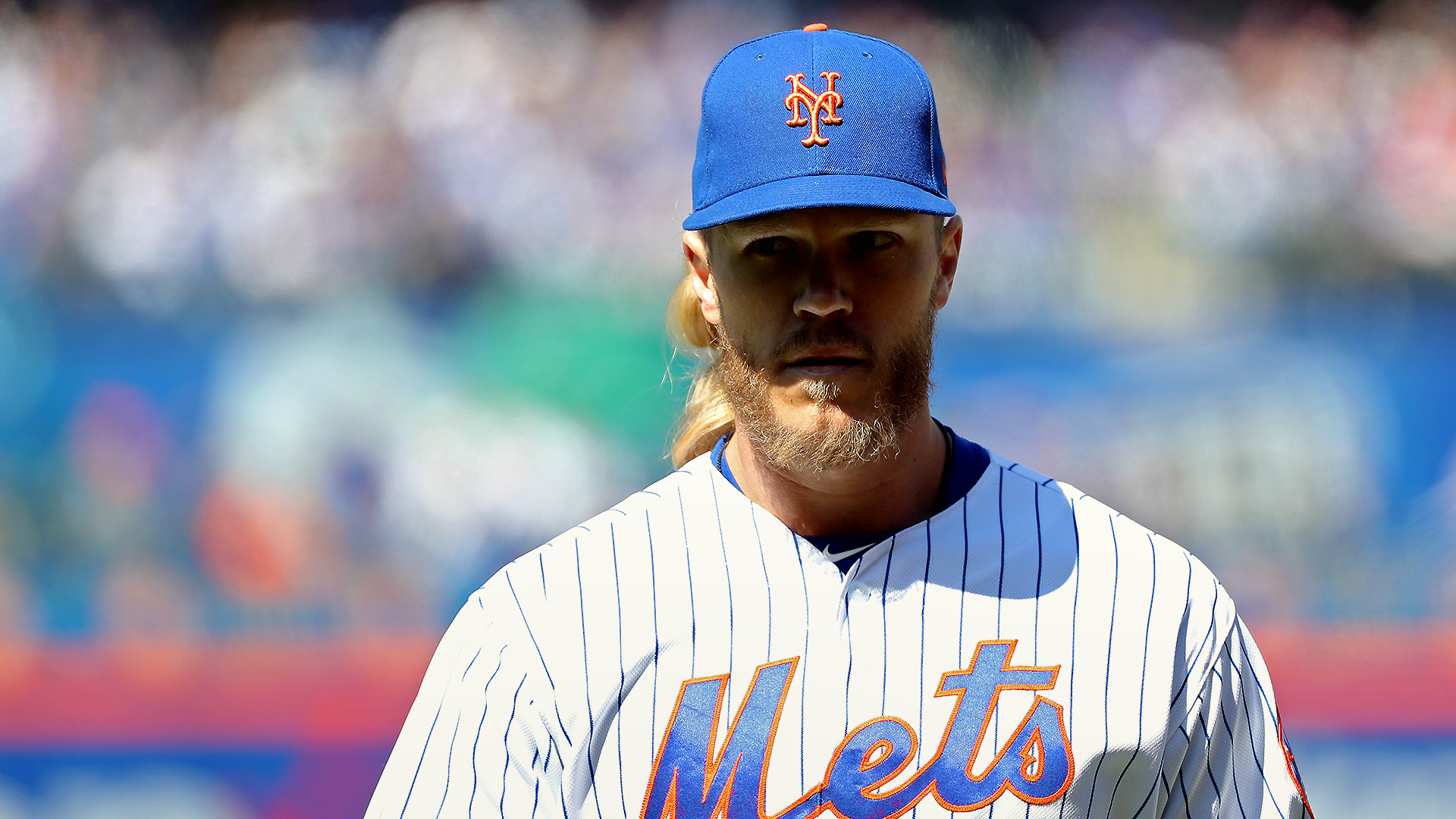