Ind vs Eng 3rd Test: Ashwin, Anderson and Broad eye individual records at Motera’s historic Pink-Ball Test; check out-The third(Pink-ball) Test match between India and England is set to begin on February 24. The two teams are currently level 1-1 against each other. India needs to win the third Test to stay in the fray for the ICC Test Championship final in Lord’s, London. In terms of individual records, the Motera Stadium (now Sardar Patel Stadium) awaits history. Take a look at three records that can be broken in the Third Test:

Another England pace spearhead James Anderson is only nine wickets away to break a record held by former India spinner Anil Kumble (3rd highest wicket-taker in Test). The latter has 619 wickets to his name—third highest-wicket taker in Tests. He is only behind Muttiah Muralitharan (800), Shane Warne (708).

India’s ace-spinner R Ashwin needs six wickets to become the only fourth bowler to pick 400 wickets in the longest format. He is likely to reach the feat at Sardar Patel Stadium, Ahmedabad in the next Test. The 34-year-old is only behind Anil Kumble, Kapil dev (434) and Harbhajan Singh (417) in the list of most wicket-takers in Tests.

Broad, on Friday, took to Twitter to share the first look of the newly inaugurated stadium in Ahmedabad. It has a crowd capacity of 1,10,000 making it the biggest stadium in the world. Earlier MCG was the biggest cricket stadium that allowed spectators up to 1 lakh. Unfortunately, due to COVID-19, only fifty per cent of crowds are allowed in the stands for the Test series.

For more news, insights and updates from the Ind vs eng Test series, follow us at insidesport.co 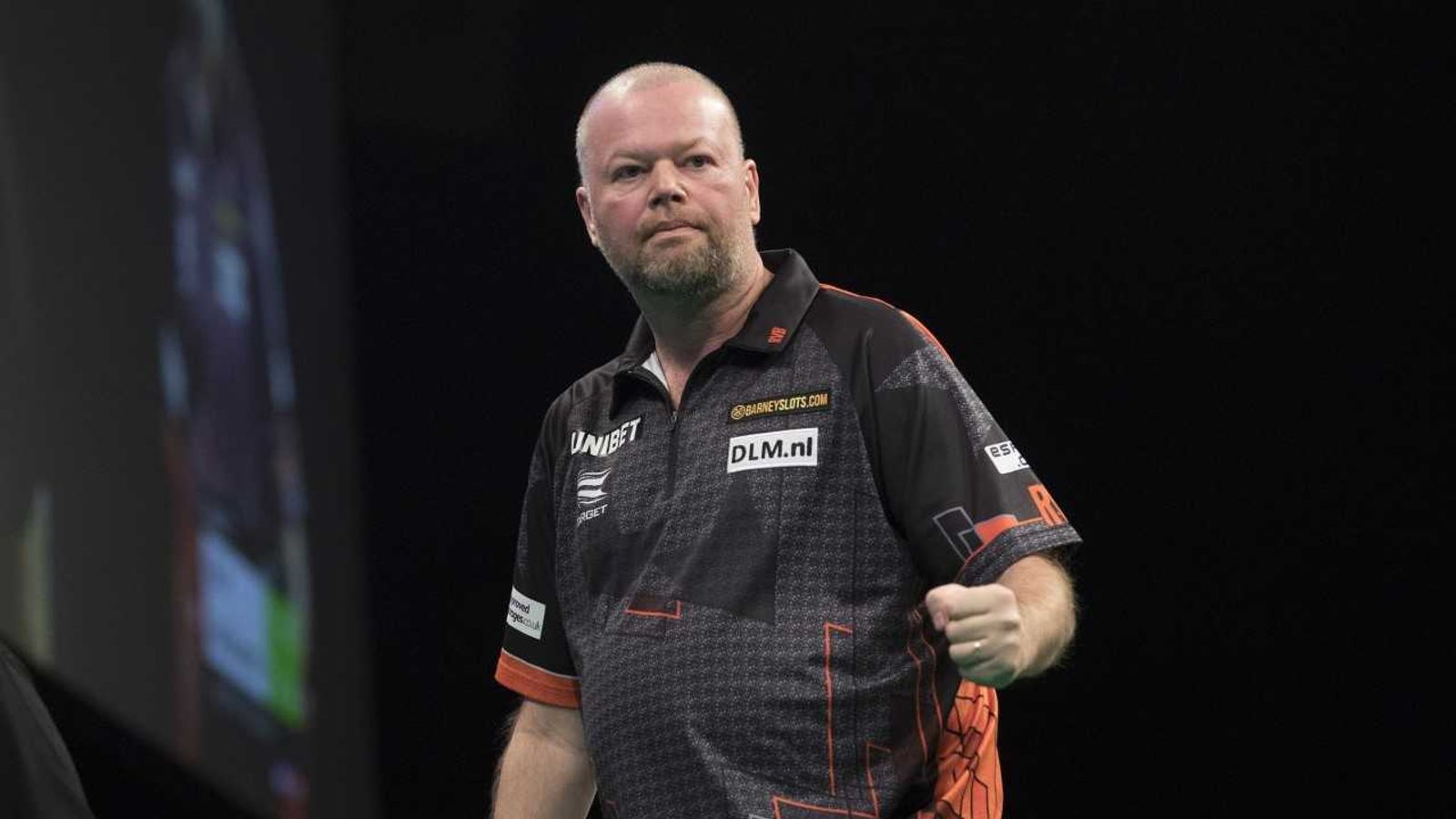