With 266 scalps, Ashiwn is now only behind spin legend Anil Kumble’s 350 wickets in home Tests.

Ashwin went past Harbhajan, who took 265 wickets in India at an average of 28.76, by dismissing Ben Stokes with a perfect off-spinner on the second day of the second Test against England here.

“When I was watching the 2001 series where Bhajju Pa (Harbhajan) was playing, I didn’t even imagine that I would go out and become an off-spinner for the country.

“I was still a batsman for my state, trying to accelerate a career towards batting and playing for the country, I wasn’t sure whether I would go on and become a player for the Indian team,” Ashwin said at a virtual post-day press conference.

The 34-year-old Ashwin, who has so far taken 391 wickets from 76 Tests at an impressive average of 25.26, was not aware of his feat until he had come for the media interaction at the end of the day’s play.

According to Ashwin, a lot of his teammates, when he was young, would make fun of him as he used to try bowling like Harbhajan.

“Lot of my teammates from that age, from that generation, you know, used to make fun of me, because I used to bowl like Bhajju Pa, my action, I used to try and bowl like him and all that.

“So, from there on to come one and actually break the record of something that he possesses, has to be incredibly special. I didn’t know of it, now that I do know of it, I feel happy. Sorry, Bhajju Pa…,” said Ashwin.

His 5/43 helped India bowl out England for 134 in their first innings and take complete command of the ongoing match at Chepauk.

Ashwin’s wickets at home have come at an excellent average of 22.67.

The 34-year-old seasoned campaigner has picked five wickets in an innings a staggering 29 times and 10-wicket hauls seven times, with a best innings figures of 7/59 and match return of 13/140.

Kumble is India’s leading wicket-takers in Tests with 619 scalps to his game.

Harbhajan is third in the overall standings with 417 wickets and Ashwin, who is inching towards the 400-mark, is placed fourth. The legendary Kapil Dev is second with 434 wickets. 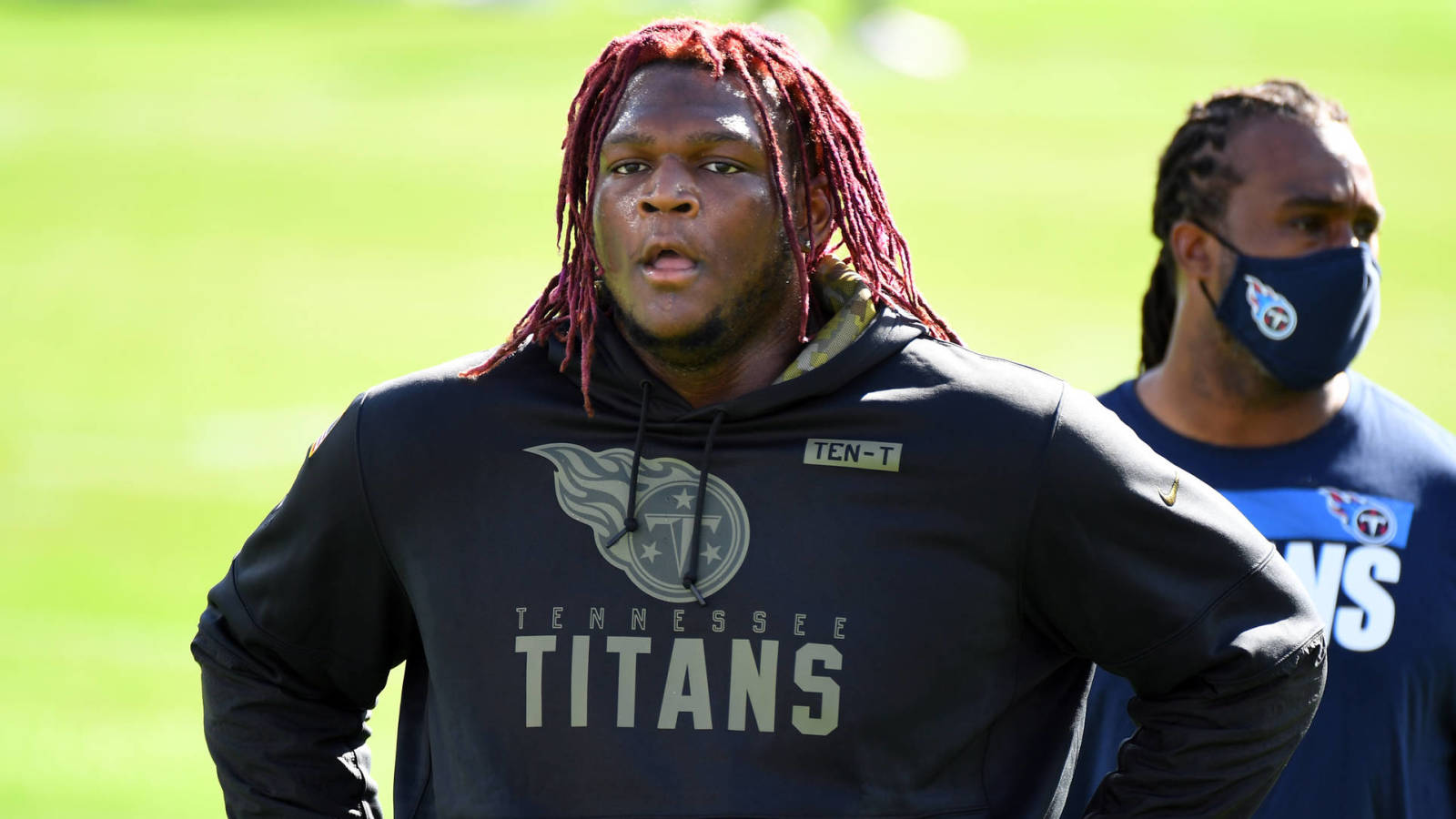 3 surprise cuts the Steelers could make this offseason

Indians hopeful to have fans at Progressive Field this season