IND vs NZ 2nd Test: Young India opener Shubman Gill on Friday emphasized on the need to play the line of the ball on a Wankhede pitch that is helping the spinners from the first day of the second Test against New Zealand. He pointed out on playing Ajaz Patel who took all four wickets on Day 1.

The 22-year-old Gill scored 44 runs off 71 balls, missing out on the opportunity to get a big Test knock under his belt. He was dismissed by left-arm spinner Ajaz Patel, who scalped all the four Indian batters on the day.

“I was batting well and it was an opportunity for me to go big, but unfortunately I missed out on this one. There wasn’t much for the pacers but there was something for the spinners,” Gill said after day’s play.

“The odd ball was turning and gripping initially. But I think as the match went on, the wicket settled a bit.

“It’s important to play the line of the ball. If it’s spinning, don’t go with the spin. If it spins too much, you just hope it doesn’t take the outside edge. And you try not to get lbw, specially to left-arm spinners.”

Gill is playing his 10th Test match but has not managed to score a hundred as yet. He has four fifties to his name in 18 innings so far. He insisted that focus is not an issue behind the failure to get a three-figure score. His Test best score is 91.

“Unfortunately I haven’t got a hundred yet in these 10 matches but it’s not because of my concentration. I feel converting hundreds into big ones is actually one of my strengths.”

Talking about his opening partner Mayank Agrawal, who remained unbeaten on 120 at stumps, Gill said, “It was a great knock, absolutely determined and great innings. To be able to play 250 balls in a day and remain unbeaten is great.” 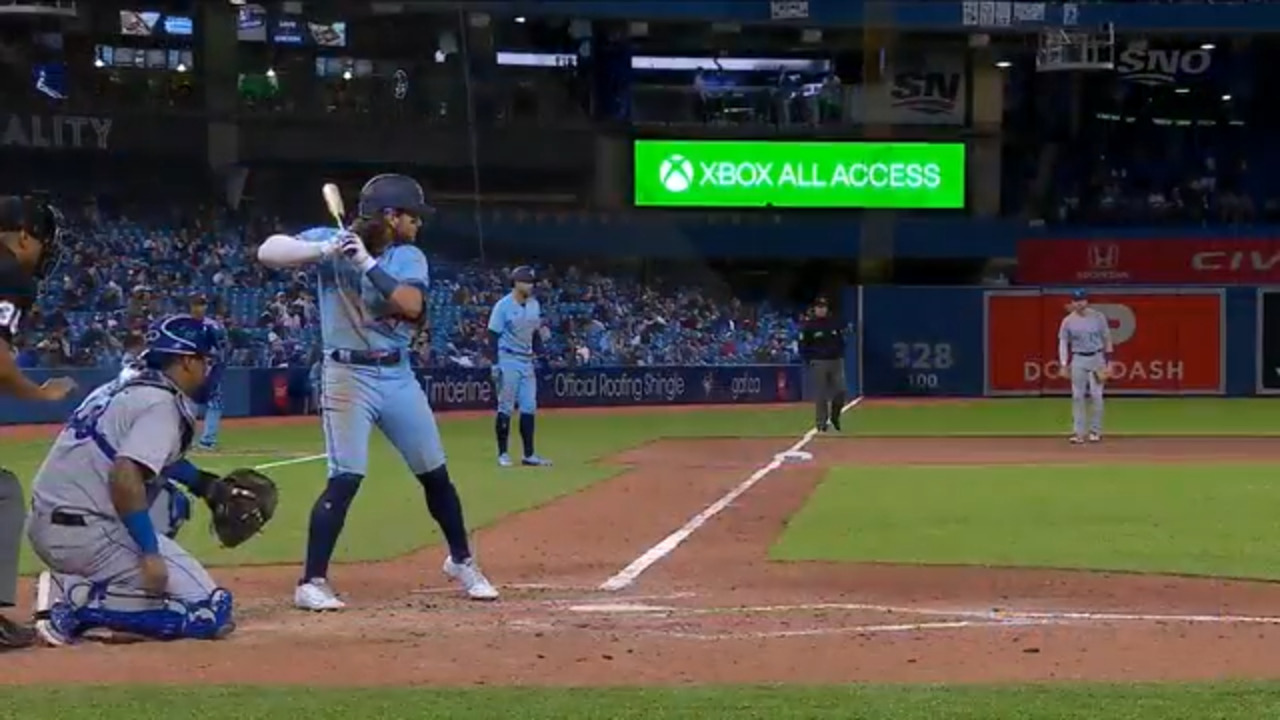 Bichette homers in his return to Rogers Centre – Sportsnet.ca

When is the last time Clemson football lost to Pitt?