IND vs NZ 2nd Test Day 1 Stumps: India post 221/4 – India dominated and then struggled and then dominated again as a topsy turvy first day came to a close with India posting 221/4 on Day 1 at the Wankhede Stadium in Mumbai on Friday. Mayank Agarwal was the star with his fourth Test hundred as he anchored the innings after Ajaz Patel’s 4/73 triggered a collapse. Follow INDIA vs NEW ZEALAND 2nd Test LIVE Updates on InsideSport.IN

Earlier after a delayed start due to wet outfield, Virat Kohli made a comeback after a short break and opted to bat first, winning the toss. With three forced changes in Ajinkya Rahane, Ravindra Jadeja and Ishant Sharma, India were off to a good start with Shubman Gill and Mayank Agarwal adding 80 runs for the opening wicket.

But then it was Ajaz Patel who struck. The Kiwi spinner removed Shubman Gill, Cheteshwar Pujara and Virat Kohli with India’s score reading 80/3. Then on, Mayank Agarwal and Shreyas Iyer added 80 runs for the fourth wicket before the Mumbaikar fell to an Ajaz Patel delivery.

In those three wickets, while Cheteshwar Pujara’s one was the most disappointing as he failed to read the delivery and it took a little turn to clean up his stumps. The wicket of Virat Kohli was the most controversial one. While it seemed the ball touched bat first before hitting the pads, the TV umpire didn’t give a benefit of the doubt and inconclusive evidence meant Kohli departed for a duck.

But Mayank Agarwal managed to steady India’s innings, taking on the spinners. His unbeaten 120-run knock included 14 fours and 4 sixes. Apart from him, Shubman Gill’s valuable contribution of 44 off 71 was also notable.

Latest update: Jayant Yadav is likely to replace R Jadeja, he has been bowling for some time now.

Jayant Yadav bowling at the adjacent strip for quite some time now. Looks likely to replace Ravindra Jadeja in the XI. Scored a ton in the last Test India played at the Wankhede Stadium. #INDvNZ #INDvsNZ

More news out from the Wankhede Stadium:

Early Lunch has been taken

Inspection 2 updates: The umpires are having a look. “Toss at 11:30 AM, and play will begin at noon” is the official confirmation.

Big Blow for New Zealand: Williamson will miss the 2nd Test, Tom Latham will lead the side.

Team News | BLACKCAPS captain Kane Williamson will miss the second and final Test against India in Mumbai as he continues to battle the left-elbow injury which has troubled him for much of 2021. More | https://t.co/VClIKxKI8Q #INDvNZ pic.twitter.com/wGeA46LN4g

Latest update: Next inspection will take place at 10:30 AM

UPDATE – The next inspection to take place at 10.30 AM.#INDvNZ @Paytm https://t.co/GymzWdhcst

Deep Dasgupta & Ajit Agarkar with the pitch report: The sun is out after it has been raining for 2 days. It has a better carry than Kanpur. It has a bit of moisture as it has been under coves for the last two days. The pitch also has a few cracks so it’s definitely going to assist spinners later in the game. Batting might be tricky here, so it’s a good toss to lose.

Dilemma over India’s Playing XI: With the regular skipper Virat Kohli returning, team India would be in a big fix to decide on the playing XI. Who will make way for Kohli? Will it be Mayank Agarwal or will it be one from Cheteshwar Pujara or Ajinkya Rahane?

Toss delayed, inspection at 9:30 AM: The toss has at Wankhede Stadium has been delayed due to a wet & damp outfield. The outfield has a couple of damp patches especially around the bowler’s run-up and inside the 30-yard circle. An inspection will be done at 09:30 AM IST. Stay tuned!

🚨 Update from Mumbai 🚨: The toss has been delayed. There will be a pitch inspection at 9:30 AM. #TeamIndia #INDvNZ @Paytm pic.twitter.com/5Uw0DKV90A

Can Rain Play the Spoilsport? The decisive test is under rain threat as the weather forecast over next 5 days shows rains in the host city. Though the good news is since yesterday evening it hasn’t rained in Mumbai but it’s overcast at the moment.

The Kiwis were exceptionally good with the bat in Kanpur Test, can they repeat the same here in Wankhede, Mumbai? Check out what Daniel Vettori has to say –

He took 362 Test wickets but also scored 4531 valuable Test runs including six centuries, what did former BLACKCAP Daniel Vettori enjoy about the batting in the 1st Test against India? #INDvNZ pic.twitter.com/5kkZgBgSrA

The Wankhede track. Rain has stopped but it’s going to come back anytime. Tomorrow start on time unlikely.#INDvNZ pic.twitter.com/ypiL6IlzlF

For more sports news and India vs New Zealand LIVE updates, follow us at InsideSport.IN

Did you have Conor McGregor and Justin Bieber hangout poolside on your 2021 Bingo card? 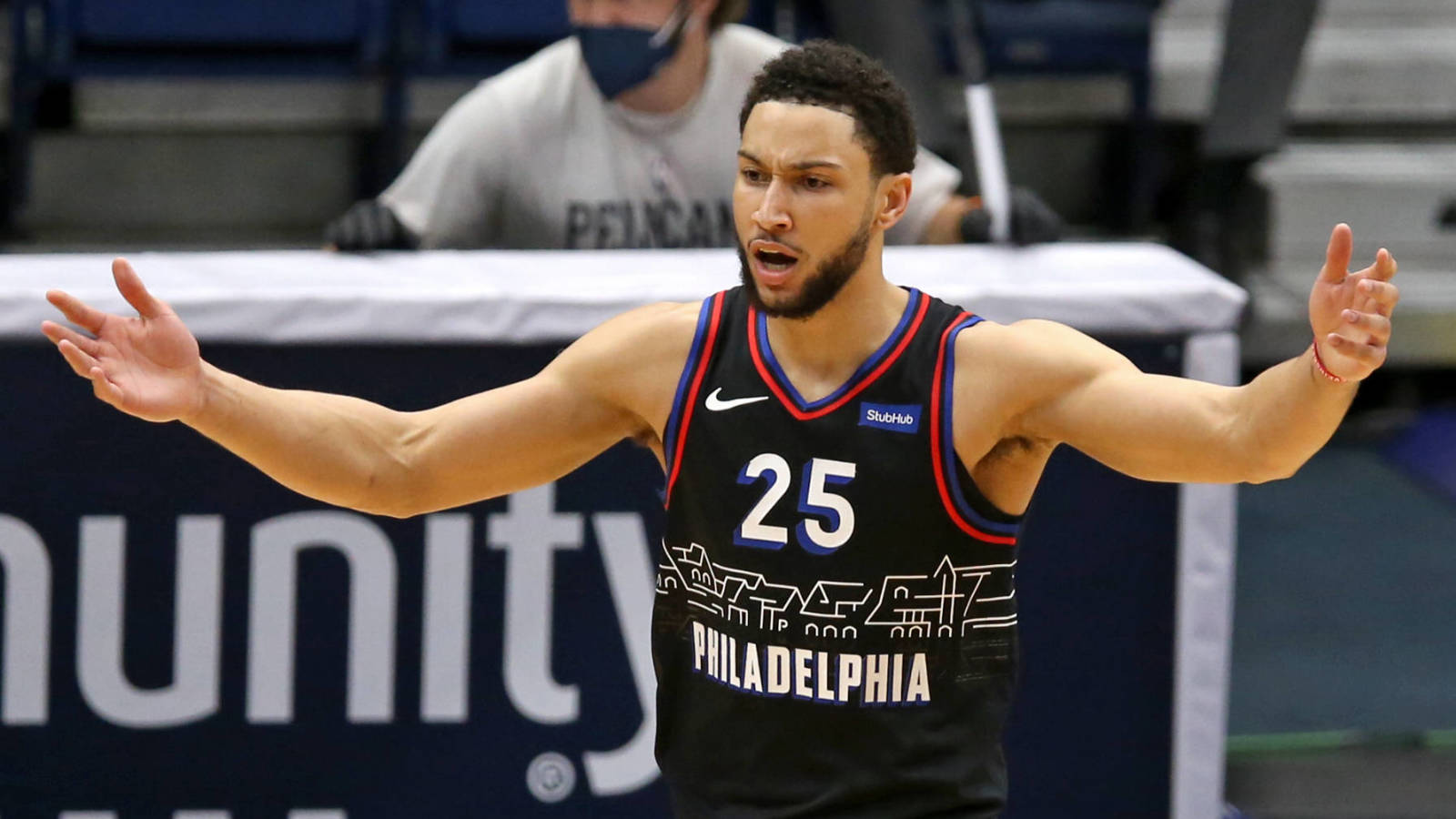 The hellish purgatory of the Philadelphia 76ers