IND vs NZ Live: Kyle Jamieson takes advantage of Shubman Gill’s weakness as wait for maiden Test century continues – Shubman Gill returned to the team in style but fell again to a similar weakness after a fine innings on Day 1 of the IND vs NZ 1st Test. The 22-year-old made his comeback to the side after missing out on the England tour due to injury and looked in fine form during the first session at Kanpur. However, India’s nemesis Kyle Jamieson again hurt the side, cleaning up the young Indian opener soon after he got his half-century. Follow Insidesport.in for all IND vs NZ LIVE updates.

Shubman Gill gave India a solid start on Day 1 with a fine half-century during the IND vs NZ 1st Test. Gill survived a couple of scares to stay in the crease and made it count with his fourth test half-century in nine Tests as he stitched a valuable partnership with Cheteshwar Pujara. His stay included five crisp boundaries and a stunning straight six off Ajaz Patel.

However, while commentators Simon Doull and Irfan Pathan explained how going back to his U-19 days and refining his technique helped the youngster get back amongst the runs, a flaw in the technique saw him castled by a Kyle Jameson stunner after Lunch on Day 1.

In the very first over after Lunch, Jamieson bowled a fuller delivery and got it to move in just a little bit. Gill didn’t account for the movement and the ball took the inside edge before crashing into the middle and off stump.

Gill’s dismissal continued his wait for a century in Indian whites. The Indian opener has played nine games in the longest format for India, and has four half-centuries, but has failed to kick on and score a hundred like KL Rahul and Rohit Sharma have done recently in England. Gill scored a stunning 91 at the Gabba, but was dismissed at a crucial phase while missing out on a 100. 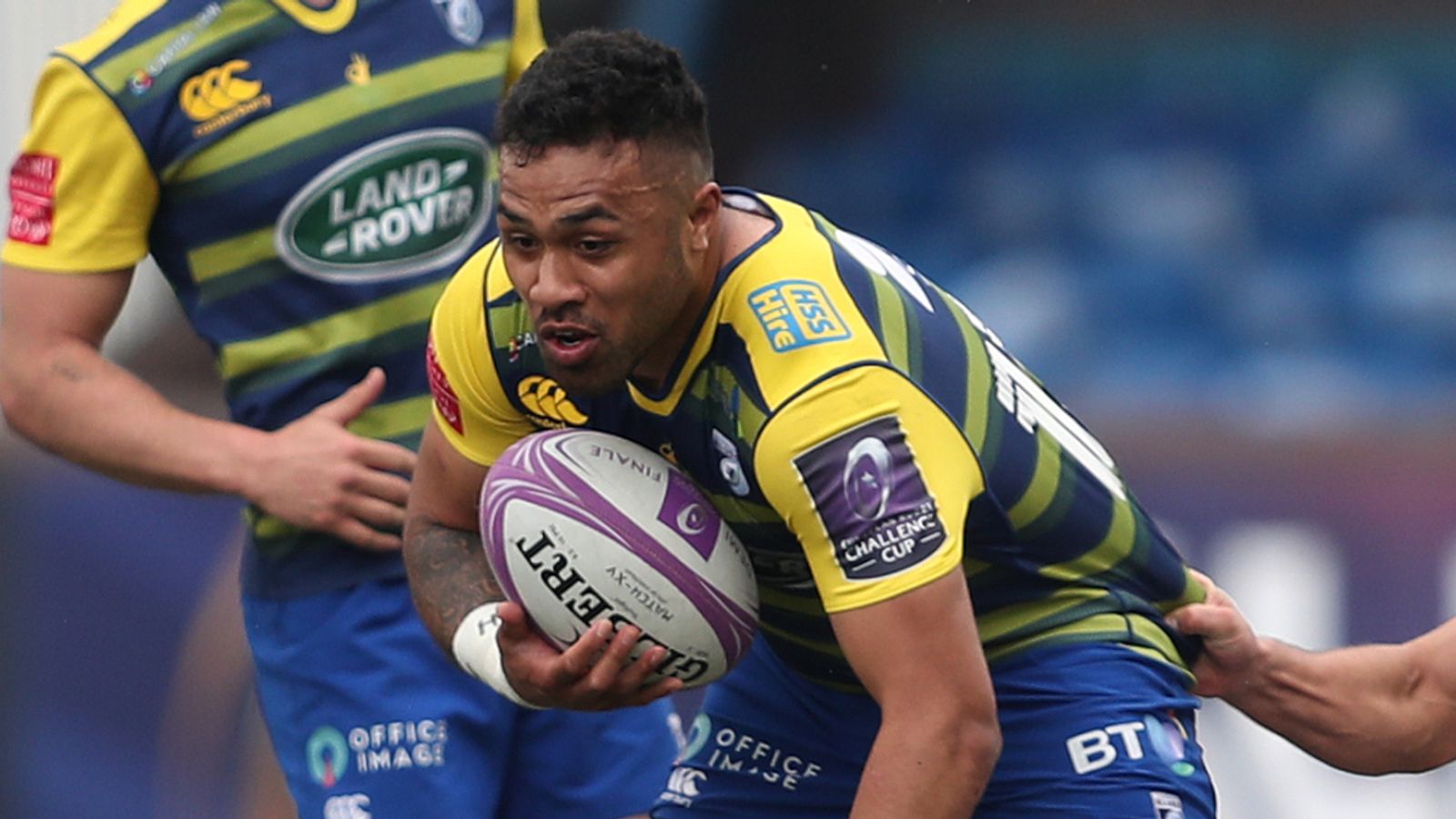