IND-W vs BRA-W: India are the clear underdogs in their four-nation women’s tournament opening match against mighty Brazil but head coach Thomas Dennerby on Wednesday said his side will fight “till the last whistle”.

Marta, considered as the world’s greatest woman footballer, has been named in the Brazil squad.

“The mentality going into the matches is to win. I never tell my players that I am happy with a 0-1 or 0-2 loss,” Dennerby said in a release from All India Football Federation.

“But, we also need to understand that you can’t win all games. However, we want to have a winning mentality, one where we hate to lose any match and will fight until the final whistle.”

Dennerby said his players are more than motivated to face the home side.

“There’s a lot of excitement in the team because Brazil is a very good footballing nation and we follow a lot of the Brazilian players ourselves. We all admire them, and there is a lot to learn from them as well,” said the Swede.

“Playing against them is a big motivation for us all.”

India are currently ranked 57th while Brazil are placed 50 spots above them. Citing the higher level of the opponents, India captain Ashalata Devi said it will be a “huge opportunity” for her side to play against a top team in the world.

“Brazil is obviously a big team, they are higher up in the rankings as well, and we consider ourselves very lucky to get this kind of an opportunity to play against them. This is a big opportunity for us to learn and improve from them,” said Ashalata. 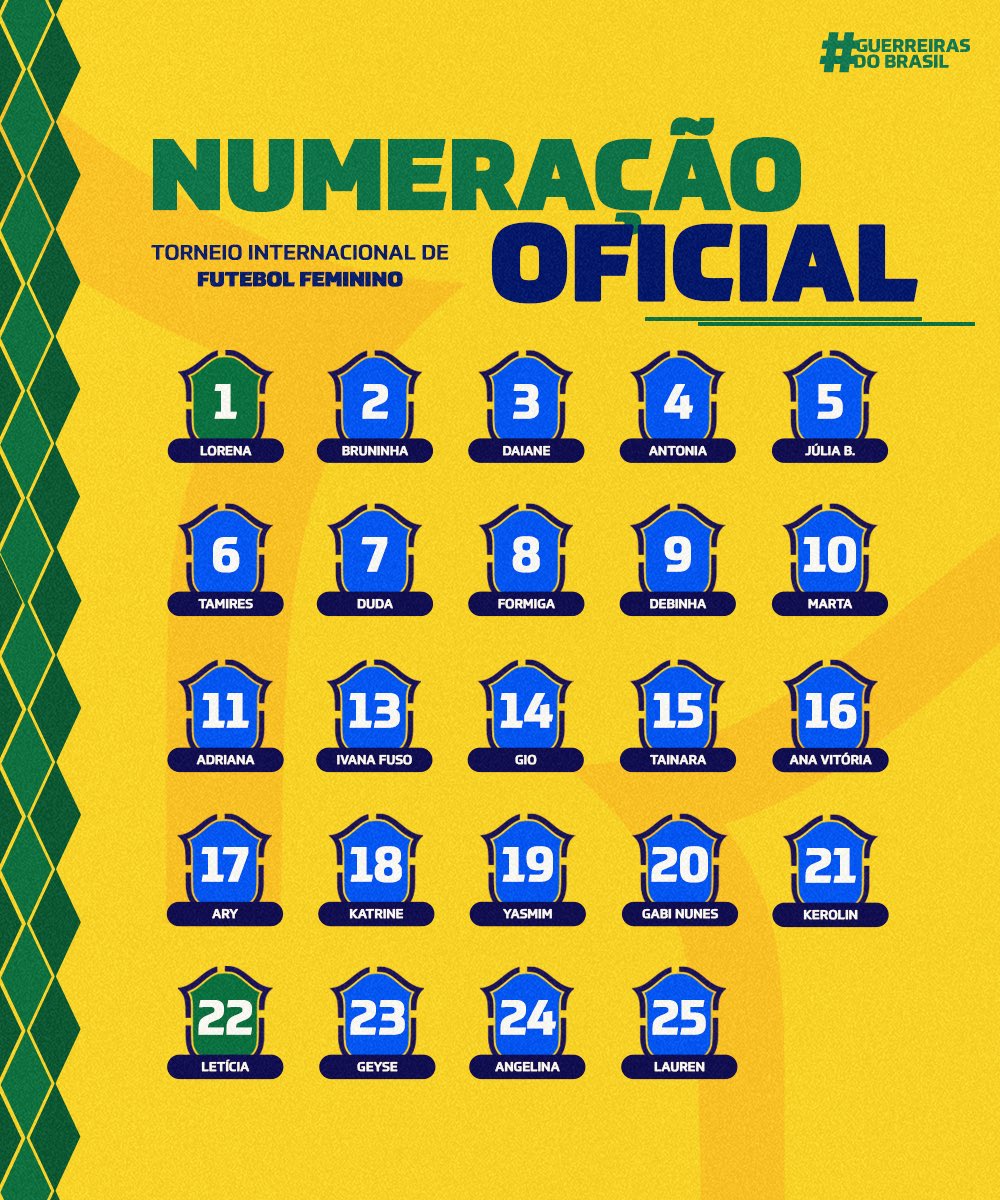 It will be the first time that a senior India team will face Brazil in football. Meanwhile, for Brazil, it will be a farewell match for their legendary midfielder Formiga Mota.

“We have prepared for around three months ahead of this, so I am excited and confident heading into the match. I’m really excited to be playing against both Marta and Formiga too. But we will try our level best to stop them,” said Ashalata. 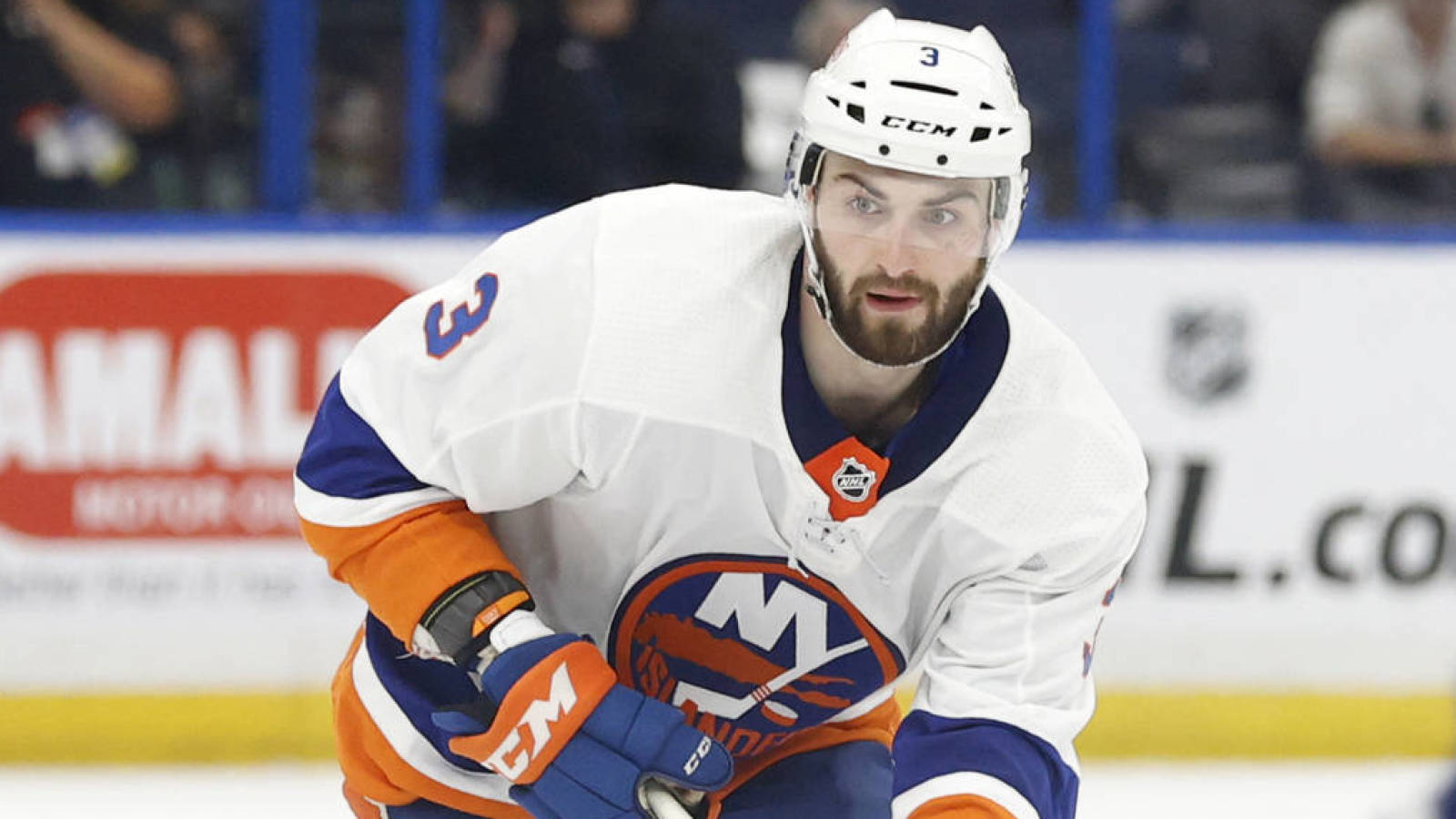