Ind Women vs SA Women 2nd ODI: A rusty Indian women’s cricket team will be seeking some rhythm in the second ODI against South Africa here on Tuesday after being outplayed by the visitors in the series-opener. Follow Live Updates on InsideSport.co and Live Streaming on Disney+ Hotstar

Though captain Mithali Raj and her deputy Harmanpreet Kaur had insisted that rustiness won’t be an issue in their first series in 12 months, India clearly looked a side which had not played for a long time in the opener of the five-match series on Sunday.

A better prepared South Africa were clinical in the 1st ODI and will be hard to beat in the coming games.

After the game, Kaur realised the players needed some time to gel as a unit. Barring Kaur, Raj and Deepti Sharma to a certain extent, none of the batters could apply themselves on a decent batting surface.

A lot of them were guilty of poor shot selection as pointed out by Kaur after the game.

The spinners, who are traditionally considered India’s strength, hardly troubled the South African duo of Lizelle Lee and 21-year-old Laura Wolvaardt, who put up the highest ever opening wicket stand against India to run away with the contest.

There were some positives, however, such as Raj scoring a gritty half-century and pacer Jhulan Goswami showing she is still among the best in the business. Both the veterans were playing their first game since November 2019.
Kaur too looked good in her 100th ODI but would have liked to convert the start into a big score.

Opener Smriti Mandhana struck three delightful fours before falling to a loose shot and would be backing herself to bat long on Tuesday.

Pacer Monica Patel was handed her debut on Sunday and more caps can be handed out in the second game with the management keeping one eye on preparations for the World Cup next year.

Pulling off one back against South Africa seems like a daunting task considering the way they played in the opener. They looked a team high on confidence having blanked Pakistan at home recently.

Their pace attack led by Shabnim Ismail was impressive and Indians will have to find a way to negate that threat. 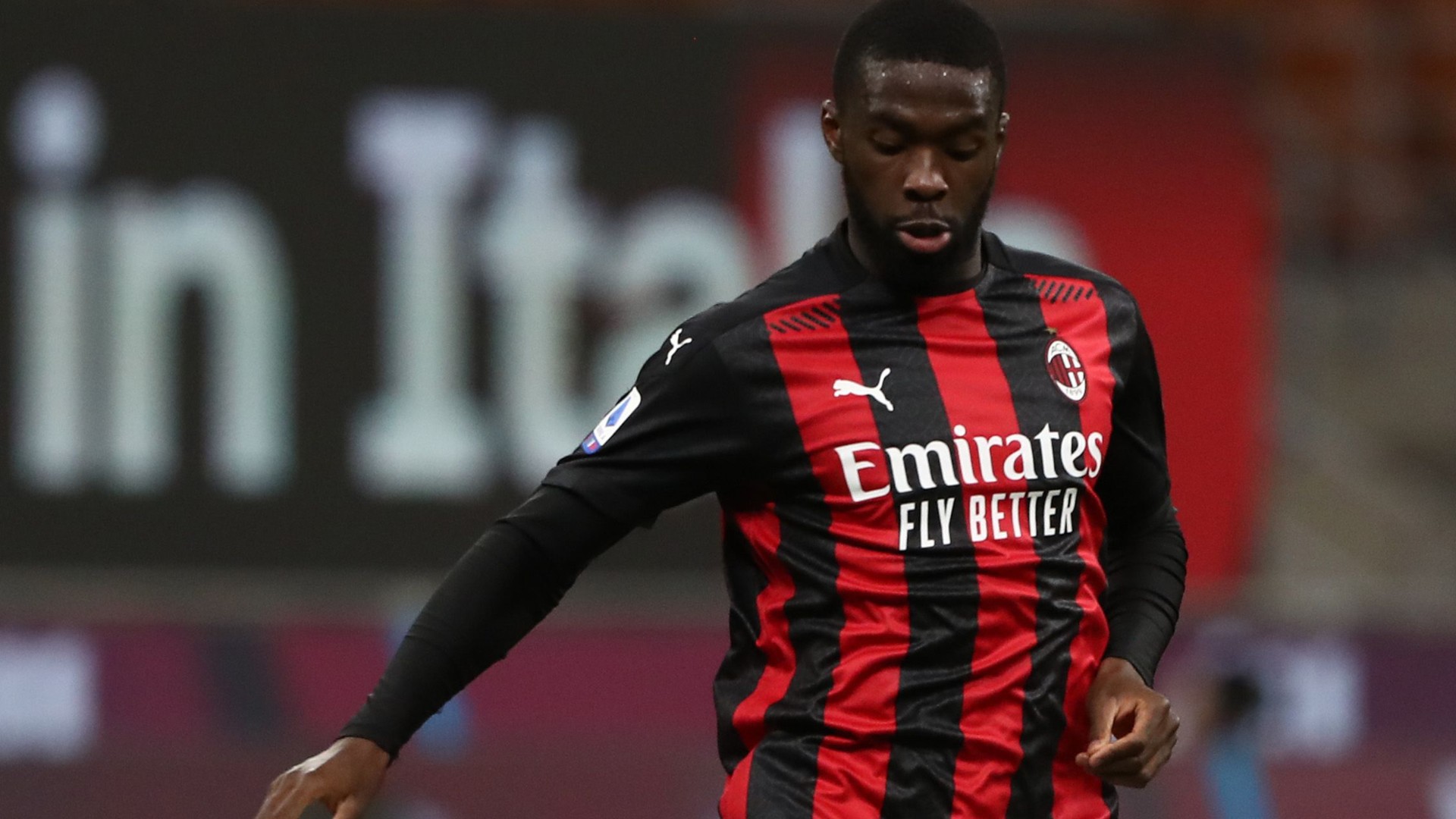 Arsenal 2-1 Tottenham: Controversy and debate after Alexandre Lacazette wins penalty off Davinson Sanchez and Erik Lamela sent off in derby