India beat England – Virat Kohli losing streak ends as captain: Team India skipper Virat Kohli finally got back to winning ways as India thrashed England by 317 runs in the second Test in Chennai. With this win, Kohli snaps his four-match losing streak in Tests as Indian skipper and also equalled MS Dhoni’s record for most Test wins as captain on Indian soil (21).

Virat Kohli’s 4 Match Losing Streak under his captaincy: It started with defeats in two consecutive test matches against the New Zealand in Feb 2020, continued with a humiliating loss against Australia in Adelaide, when under Kohli – India was shot our for their lowest ever Test score of 36 – and then the defeat at home against the England side.

Kohli equals Dhoni’s record: Kohli has now become the most successful Indian captain at home alongside Dhoni. Notably, Kohli has led India to 21 Test wins at home thus equalling Dhoni’s record. If Team India manage to win one of the remaining two Test of the four-match series, then Kohli will top the chart with 22 wins.

World Test Championship Race: With the victory in the second Test, India have jumped to the second spot in WTC points table. Kohli and co. now need to win minimum one of the remaining two Tests and make sure that England doesn’t win any.

A 2-1 or 3-1 series win will see India qualifying for the WTC Final, but if England win the remaining two Tests then they will be playing the final at Lord’s against New Zealand, who have already qualified for the summit clash.

Also, a drawn series (1-1 or 2-2) or a 2-1 series win to England will see Australia make it to the WTC final at India and England’s expense. Lionel Messi: Joan Laporta pledges to do ‘everything possible’ to convince Barcelona star to stay

Yankees news: 3 best moves of the offseason so far 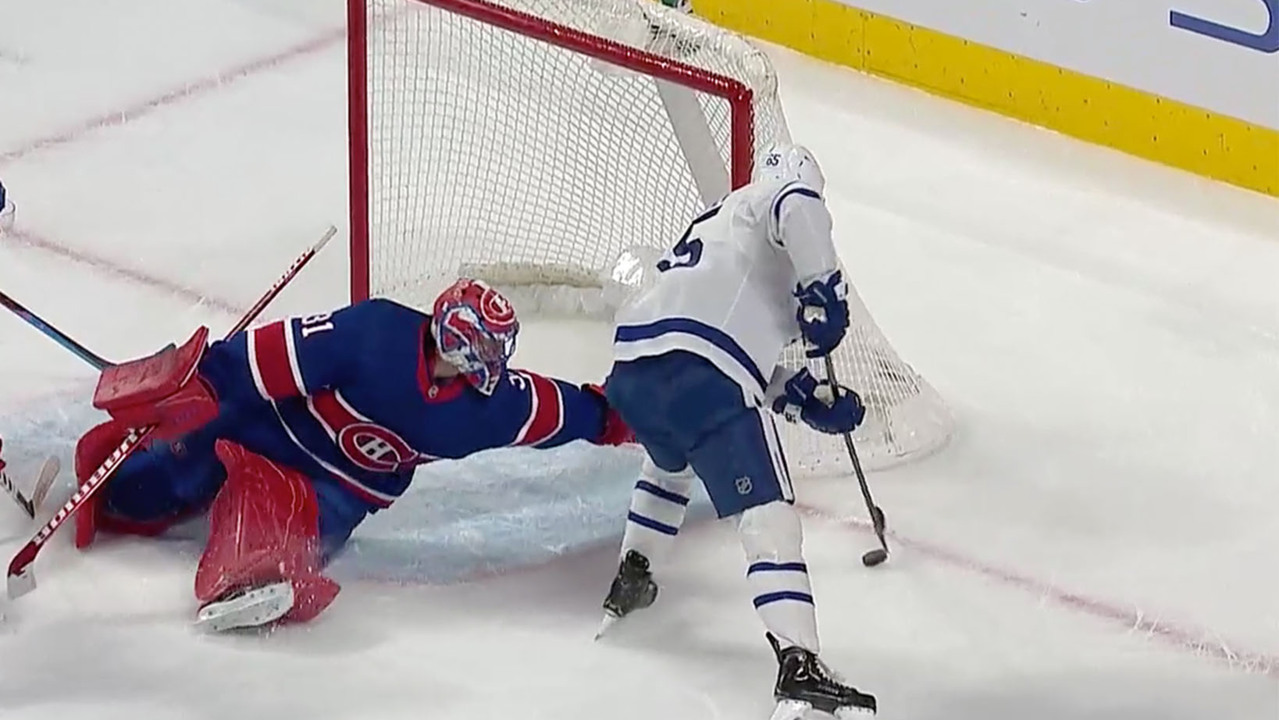 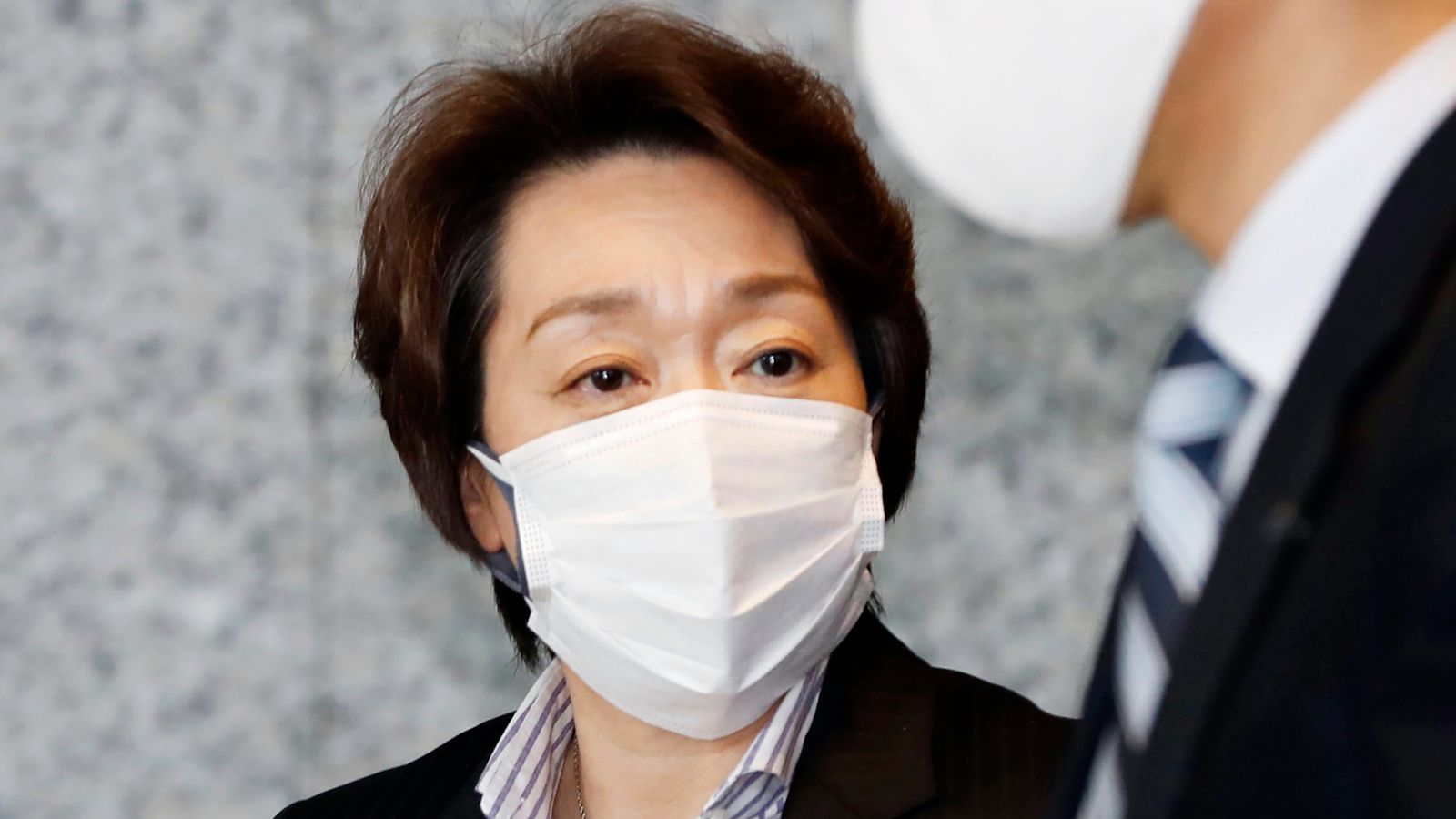