India England 4th Test: It will not be a one-and-a-half day affair — the annihilation period would be under four days this time, as far as England’s fate in the fourth test match against India is concerned, feels former India all-rounder and Team India ex-coach Madan Lal.

“Joe Root is having a day-dream. I don’t think England stands a chance. India will start the match as overwhelming favourites. It’s only a matter of when and how soon. If you ask me, I would say the match won’t go to the final day. Indian bowlers will crush English batsmen in just four days. I don’t think it will be another one and a half day affair. England will be better prepared but won’t survive for long against the likes of R Ashwin and Axar Patel who are extremely lethal and deadly in turning wickets,” Madal Lal told Inside Sport in an exclusive interview on Wednesday.

The former India all-rounder said India won’t tinker in with its playing XI. “With Bumrah unavailable for this match, Umesh Yadav may get a look in. But I don’t see much of pacer’s role in the fourth test as it’s again going to be a rank turner. Even Sundar is under-utilized and quite understandably so when your two front line spinners are able to decimate the English batsmen.”

The former India coach rated this bowling unit as the best ever in the history of Indian cricket with depth in both fast and spin bowling. “There is a problem of plenty. The biggest dilemma is whom to drop. Y is better than X and there is Z who is waiting in the wings. Fast bowlers are amazing and spinners are deadly match winners. I don’t recall any better Indian bowling unit in the past.”

Madan Lal said India would easily wrap up the 4rth Test match, win the series 3-1 and reach the final of the ICC World Test Championship. “India is the no one Test-playing nation. India has a very balanced side and will be too tough to be challenged on a spin-friendly track in Ahmedabad. The bigger question is how to win the ICC Test Championship final on English conditions on a sporting pitch.”

India lead the series 2-1 against England and will head into the fourth Test match to be held in Ahmedabad from Thursday, March 4. India need a win or a draw to win the series and storm into the final of ICC Test Championship to be played in Lord’s against New Zealand. 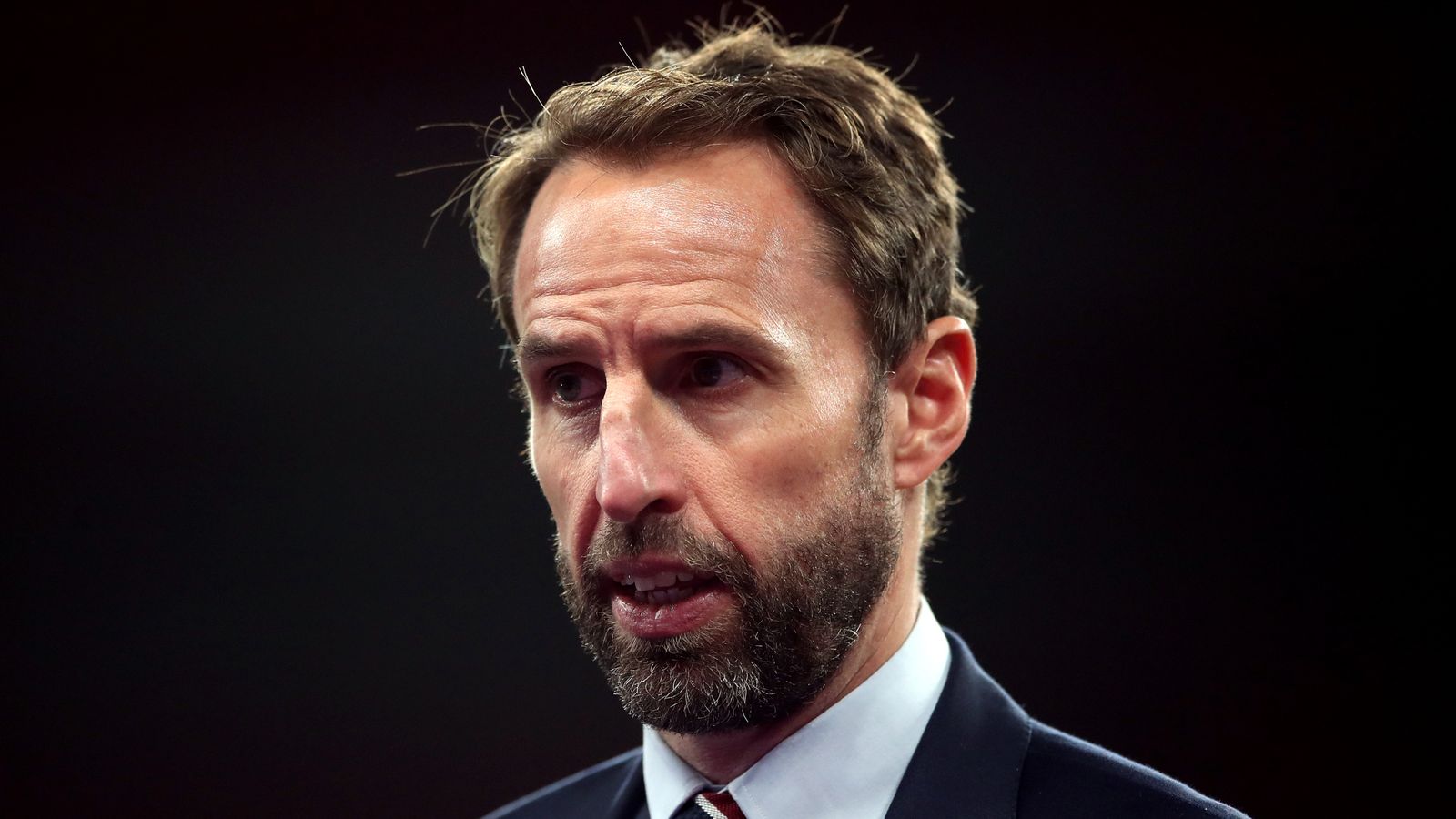 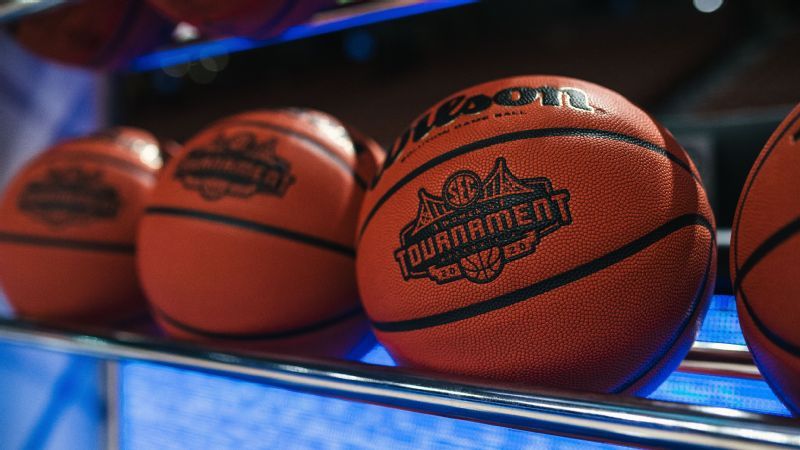