IND vs ENG 2nd Test, Day 2: Ravichandran Ashwin’s five-wicket haul was the highlight of the second day of the second Test as it helped India end England’s first innings on 134 runs before the hosts’ began to extend their lead over the visitors at the MA Chidambaram Stadium here on Sunday.

At stumps on day 2, India’s score read 54/1, with Rohit Sharma and Cheteshwar Pujara on the field. The hosts currently enjoy a 249-run lead over England and will look to add many more runs to give themselves the best chance of winning the match. India witnessed a good start to their second innings, with Rohit Sharma and Shubman Gill scoring regular boundaries. Leach provided England with the first breakthrough as he got hold of Gill (12) in the 12th over.

Pujara then took the field and played cautiously, along with Rohit, to ensure India do not lose more wickets on the day.

Earlier, England got off to the worst start possible as Rory Burns (0) was adjudged leg-before wicket of the delivery bowled by Ishant Sharma in the very first over of the innings. Soon after, Ashwin removed Sibley (16) and England were reduced to 16/2 in the eighth over.

Skipper Joe Root (6) failed to leave a mark as he top-edged the ball delivered by Axar Patel and as a result, the left-arm spinner got his first wicket in Test cricket. England continued to struggle as Ashwin then removed Lawrence (9) and England went into the break at 39/4.
Ben Stokes and Ollie Pope resumed the second session from 39/4 and had a brief 13-run stand for the fifth wicket. Ashwin ended Stokes’ 18-run stint and sent him back to the pavilion.

Ben Foakes joined Pope in the middle and tried to build a strong partnership for the sixth wicket. The duo played cautiously and added a 35-run partnership before pacer Mohammed Siraj joined the party and dismissed Pope (22).

Foakes, along with Moeen Ali, guided the side to the 100-run mark. Axar Patel broke the stand and scalped the wicket of Ali (6). In the final over before tea, Ashwin got hold of Stone (1) and bagged his fourth wicket in the game.
Jack Leach also failed to leave a mark as Ishant dismissed him before Ashwin took the wicket of Broad in the 60th over to end England’s first innings.

Earlier in the day, Rishabh Pant’s (58*) unbeaten half-century guided India to 329 in their first innings. India lost quick wickets in the first session of the second day and were only able to add 29 runs to their overnight total.
On the first day, Rohit Sharma played a knock of 161 while Ajinkya Rahane provided him support with a knock of 67 to help the hosts gain an upper hand in the match. Raphinha’s journey to Leeds: The making of the Brazilian winger now lighting up the Premier League 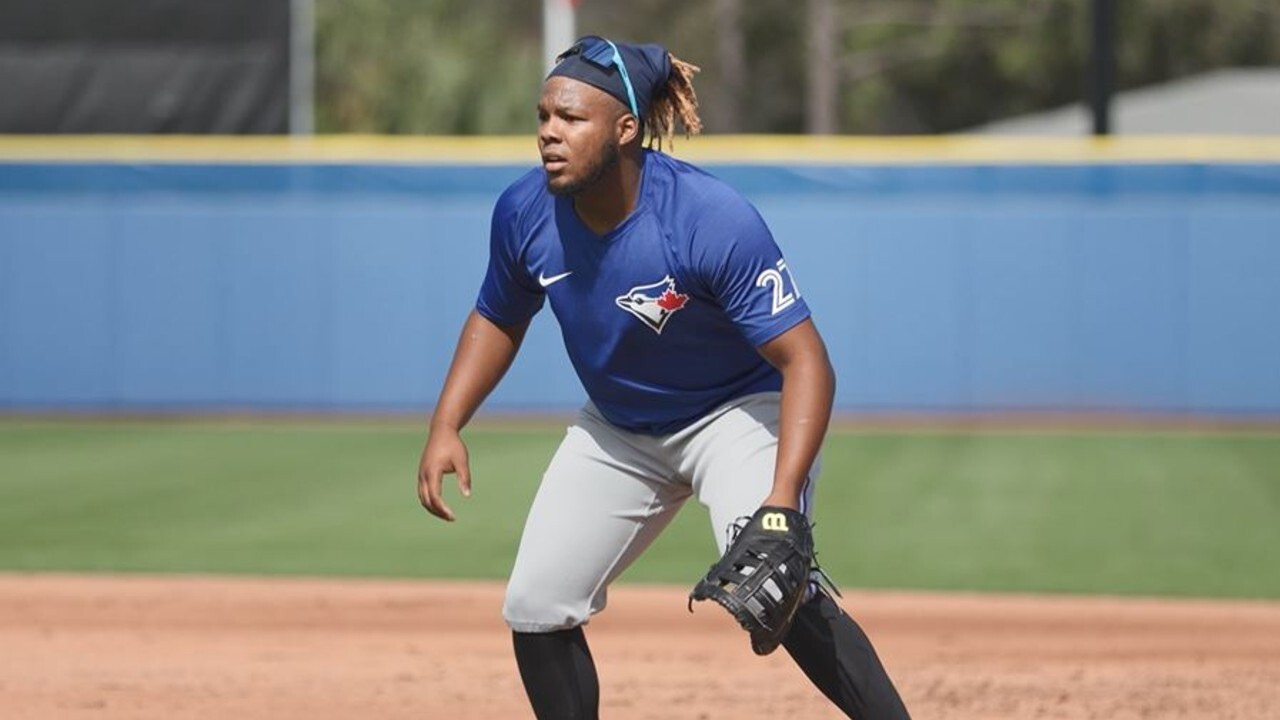 How Blue Jays’ Hernandez fully transformed his approach at the plate