In this picture taken on November 12, 2018, an athlete from the national gymnastics team trains at the Chinese National Training Centre in Beijing.  This summer’s delayed Tokyo Olympics, which are now due to start on July 23, 2021, will be the defining moment for Chinese gymnasts who have trained relentlessly since as young as age four in the pursuit of gold. (Photo by NICOLAS ASFOURI / AFP)

Under the twin emblems of the Chinese flag and the Olympic rings, two tiny boys dangle from the high bar in a cavernous gym — the cradle of China’s elite gymnasts.

Elsewhere, rows of children as young as four hold the splits and handstands under the watchful eye of coaches at the Li Xiaoshuang Gymnastics School in Xiantao, west of Wuhan.

They are among the latest recruits to China’s notoriously demanding state sports system, which has attracted legions of critics but has also made it one of the most successful Olympic nations.

AFP has gained rare access to China’s gymnastics training centers over the past four years, chronicling the lives of children and young athletes who are being honed for Olympic glory.

Despite the tough nature of the drills, officials at the Li Xiaoshuang school say the focus is now on fun for the children — “happy gymnastics” — rather than the medal-obsessed ways of old.

“We are more relaxed now. In the past, we certainly hoped to produce lots of champions,” said deputy headmaster Liu Fen.

“But now society and people’s minds are changing, so our training mode is also changing.”

The delayed Tokyo Olympics, starting in July, will be the culmination of years of training for China’s latest crop of top gymnasts.

The pressure to succeed is high, after China’s gymnastics team failed to win a gold medal at Rio 2016 — just eight years after they dominated at their home Games in Beijing. In this picture taken on November 12, 2018, athletes from the national gymnastics team train at the Chinese National Training Centre in Beijing.  (Photo by NICOLAS ASFOURI / AFP)

At the national training center in the capital Beijing, the Chinese flag adorns a wall along with a red banner saying: “Win the Tokyo Olympics.”

Leading gymnasts pause training only to review their performances on tablets or take sips from water bottles.

There is little room for error. They bow to their coaches in apology if they are not up to scratch, and a bad performance is punished with extra weight training at the end of a long day.

One gymnast cries, her teammate offering a gentle pat of encouragement.

For these athletes dreaming of gold at the Tokyo Games, postponed last year over the coronavirus, this is a life they embarked upon at a young age.

The Li Xiaoshuang school, perhaps the best known facility, provides academic lessons for its boys and girls but the main focus is afternoon training in the large gym.

The children are positioned in deep stretches and handstands against gym equipment, or place their legs in a suspended bucket to practice moves for the pommel horse.

At night, they sleep in bunk beds — two sharing the top mattresses, two in the lower berths, in dormitories.

After growing resistance among parents to committing their children to this uncompromising world, there are hints of change.

“If you always follow the old training model to teach, it won’t work,” said Liu, the deputy headmaster. 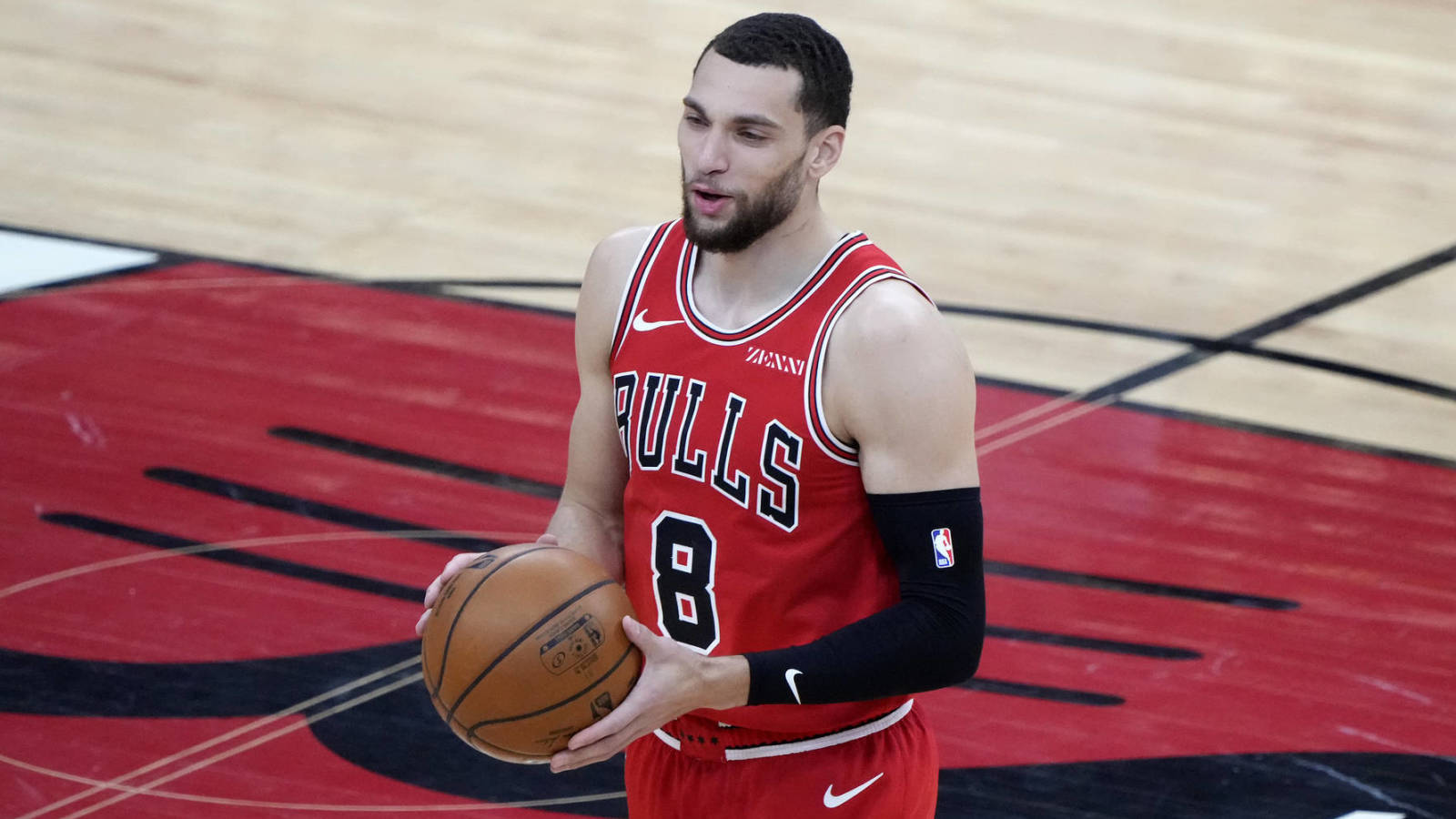 The reshuffling Bulls, and their fans’ search for coherence