A second-half goal from defender Milan Skriniar was enough to earn Inter Milan a 1-0 win over Atalanta on Monday, with the victory sending Antonio Conte’s side six points clear at the top of the Serie A standings.

The league leaders looked nervy in the first half, and had goalkeeper Samir Handanovic to thank for making a fine save to prevent Atalanta striker Duvan Zapata giving the visitors the lead.

Nine minutes after the interval Skriniar pounced on a loose ball from a corner to fire Inter in front, with Conte’s side digging in defensively late on to see out the victory.

The seventh league win in a row took Inter one step closer to a first Serie A title in 11 years. They have 62 points, six clear of rivals AC Milan in second, and 10 ahead of third-placed champions Juventus. Atalanta stay fifth.

“We played against an Atalanta team that takes points from all the big clubs,” Conte told Sky in Italy. “They prepared for this more wisely than in previous matches against us, they knew we could hurt them.

“This was three important points against an excellent team.”

Wins for Milan and Juventus over the weekend put the pressure on Inter, and it showed early on in the San Siro as Conte’s side struggled to find their rhythm.

Other than a Romelu Lukaku blocked shot, Inter rarely posed Atalanta any threat, with chances few and far between.

Skriniar netted the winner with what was the hosts’ only shot on target in the whole game.

The win was hard-earned late on by some dogged defending as Atalanta threw everything at Inter, with the final whistle greeted with wild celebrations.

“We definitely played a good match,” Atalanta coach Gian Piero Gasperini told Sky in Italy. “We lost on a corner kick, perhaps with a bit of bad luck, in one episode. We are angry about the result.” 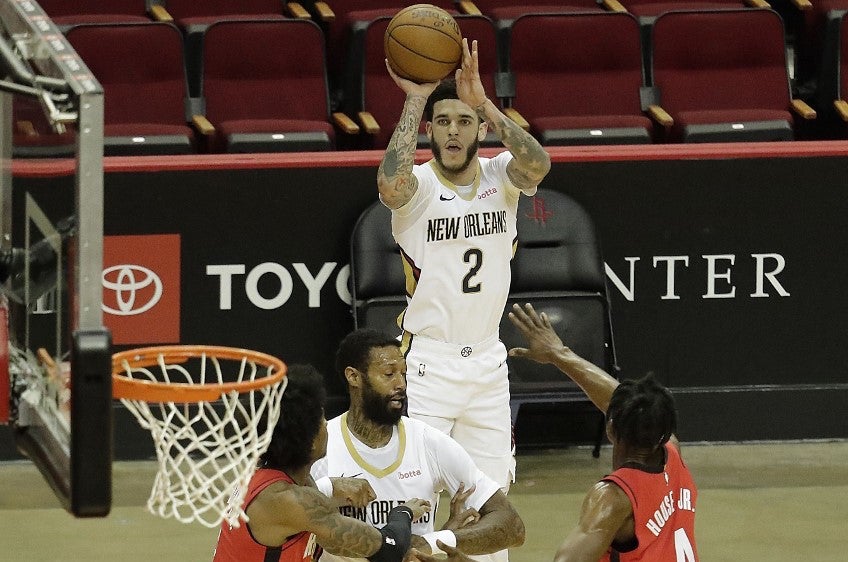 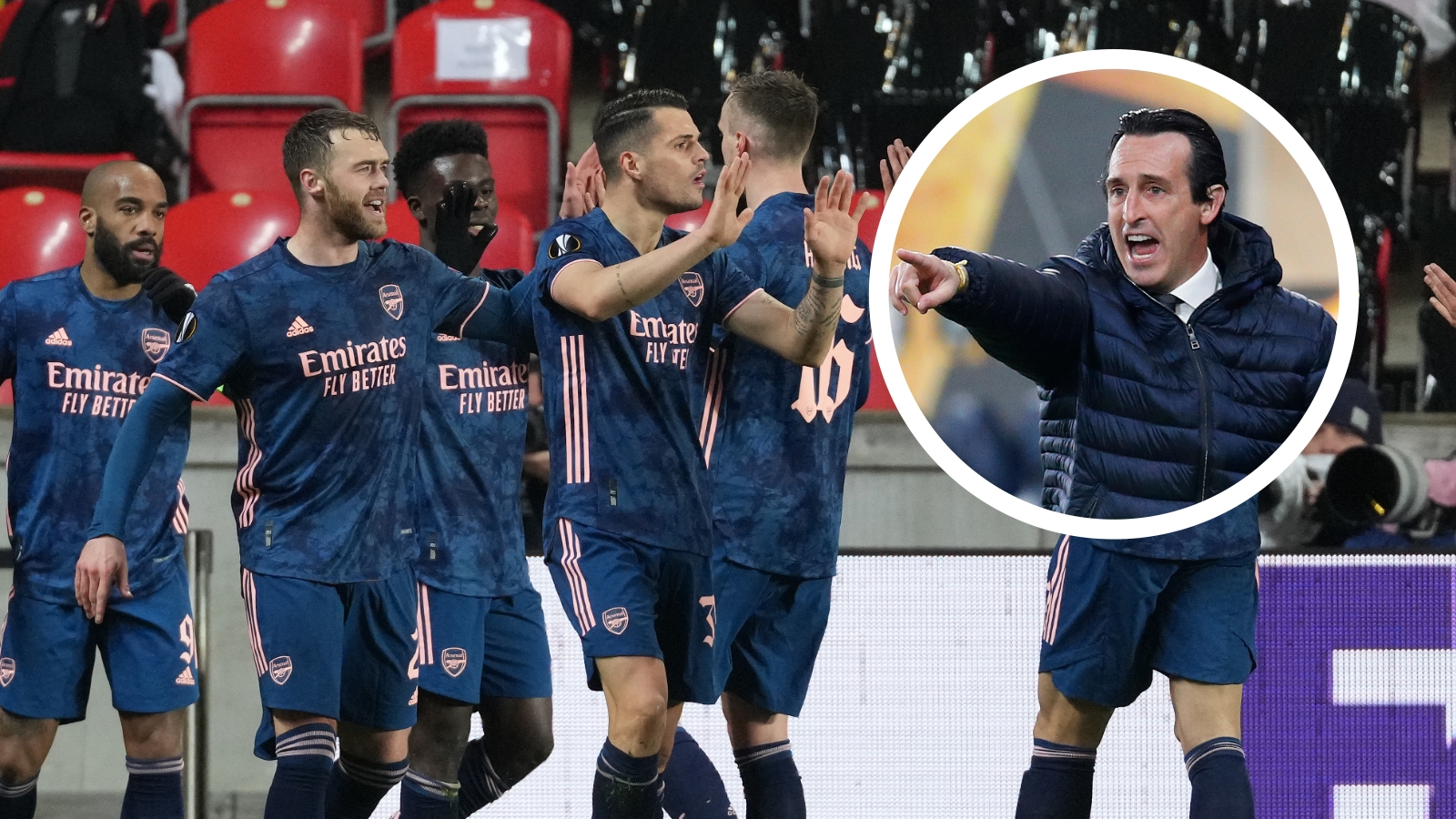 What pressure? Arsenal sweeps Slavia Prague aside to set up a reunion with Emery 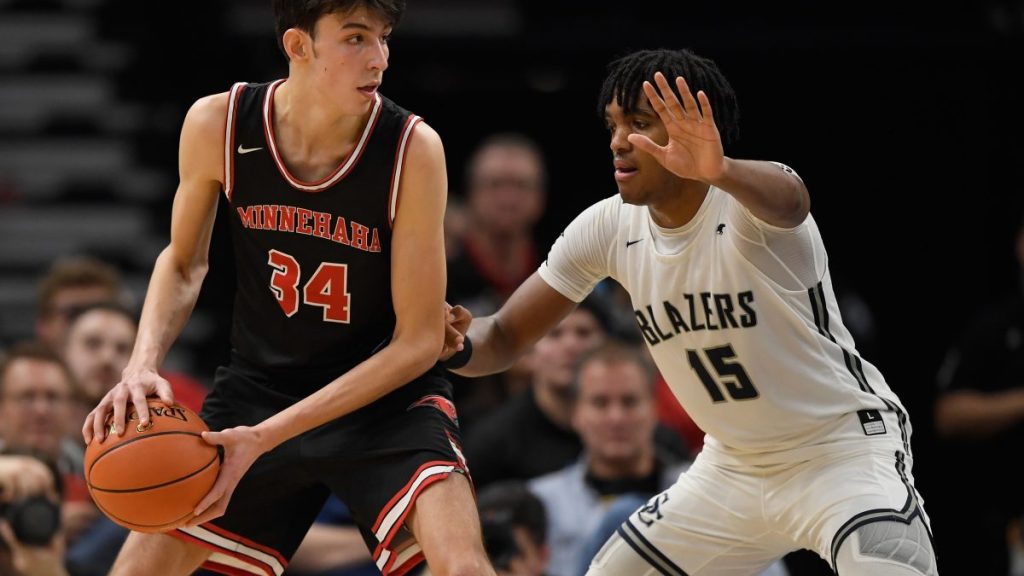 Raptors’ trio of the future reunite at last, but old rotation questions linger