Romelu Lukaku capped off Inter Milan’s triumph in the Milan derby as they hammered AC Milan 3-0 to move four points clear at the top of Serie A.

Antonio Conte’s side were exhilarating on the counter-attack and went ahead within five minutes, Lautaro Martinez heading home unmarked from close range from a Lukaku cross.

The Argentine finished off a magical team move to double the lead as he tapped in from an Ivan Perisic cut-back after a Christian Eriksen defence-splitting pass (57).

Lukaku then put the nail in the coffin with a sensational solo run as he collected the ball in the centre circle and surged through the middle before beating Gianluigi Donnarumma at his near post.

The three points take Inter four points clear of AC Milan at the top of the league, one week after overtaking their city rivals who had been top since October.

AC Milan will look to secure their progression to the Europa League round of 16 when they host Red Star Belgrade on Thursday night at 8pm. They then travel to face Roma at 7.45pm on Sunday night.

Inter Milan will continue their quest for a first Serie A title in 11 years against Genoa at San Siro on Sunday – kick-off is at 2pm. 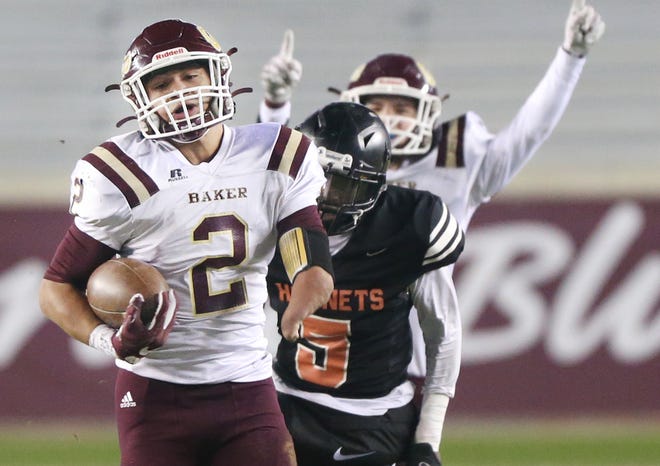 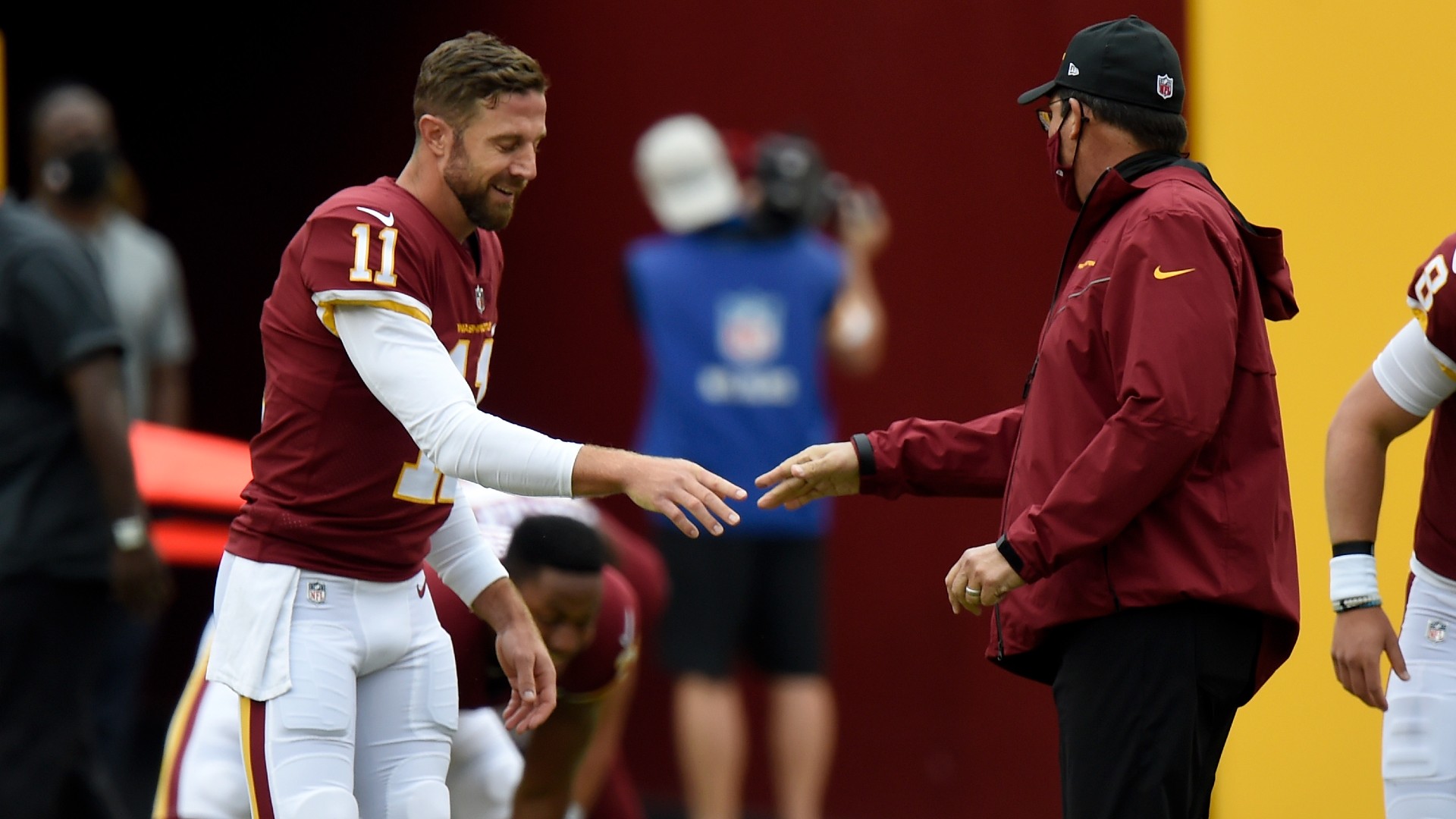