IPL 2021 LIVE Streaming: After multiple Covid-19 cases reported from IPL teams, now the pandemic has breached BIO-BUBBLE where the LIVE Broadcast Crew of Star Sports is staying. According to a report by Outlook, 14 personnel of the Four Seasons Hotel where Star Sports World Feed Crew is staying has tested positive.

All 14 are part of the bubble that contains the personnel that will produce the live world feed of the IPL 2021.

They were part of the main production staff, housed in a bio-bubble at Four Seasons Hotel in Mumbai. These included cameramen, producers, directors, EVS operators and video editors.

Star Sports Head Sanjog Gupta refused to shed a light on the matter.

“Please check with the BCCI…we don’t manage the Four Seasons bubble,” STAR Sports CEO Sanjog Gupta told Outlook when asked if there was any cause for concern.

It is worth noting that BCCI has created multiple BIO-BUBBLES for various stakeholders attached with IPL 2021.

Notably, this is not the first time in past one week that cases from the administration have been reported. Earlier, InsideSport.co had reported that 8 to 10 IPL event managers were tested positive for Covid-19.

Star Sports besides being the host broadcasters are also producing IPL 2021 on behalf BCCI. It means, if anyone tests positive, it could seriously impact the entire crew in the bubble, which is set up by the cricket board.

According to the information available with InsideSport.co BCCI’s official broadcaster Star Sports has raised RED-FLAG on Saturday with the Indian board about the Covid-19 situation in Mumbai.

Despite that, BCCI has decided to continue with Mumbai as IPL Venue for the first phase of the league.

Mumbai has become a hotbed for Covid-19 cases. On Sunday, the maximum city recorded a single-day rise of 11,206 cases. With just four days left, Covid has left several stakeholders in an uncomfortable position, but the BCCI seems unmoved.  BCCI President Sourav Ganguly said that there is no change in plans and IPL matches will be held as planned. “The IPL matches will be held in Mumbai,”, declared Ganguly in an interview to The Telegraph.

Sourav said. “Once you are in a bubble nothing happens. Even in the UAE last season, there were a few such incidents in the lead-up to the event but once the tournament started everything was fine.

“We have got the necessary permission and assurances from the state government to conduct matches there. Mumbai will be hosting only ten matches between April 10 to 25 and there will be nothing to worry inside the bio-bubble. We are in a well-secured set-up and the players and support staff will be safe,” the BCCI president insisted.

Meanwhile, Maharashtra Cabinet Minister Nawab Malik on Monday too confirmed that the IPL matches would be going ahead in Mumbai as planned but the permissions are conditional. According to Malik, IPL & BCCI will have to strictly follow all norms and conditions set by Maharashtra Government. 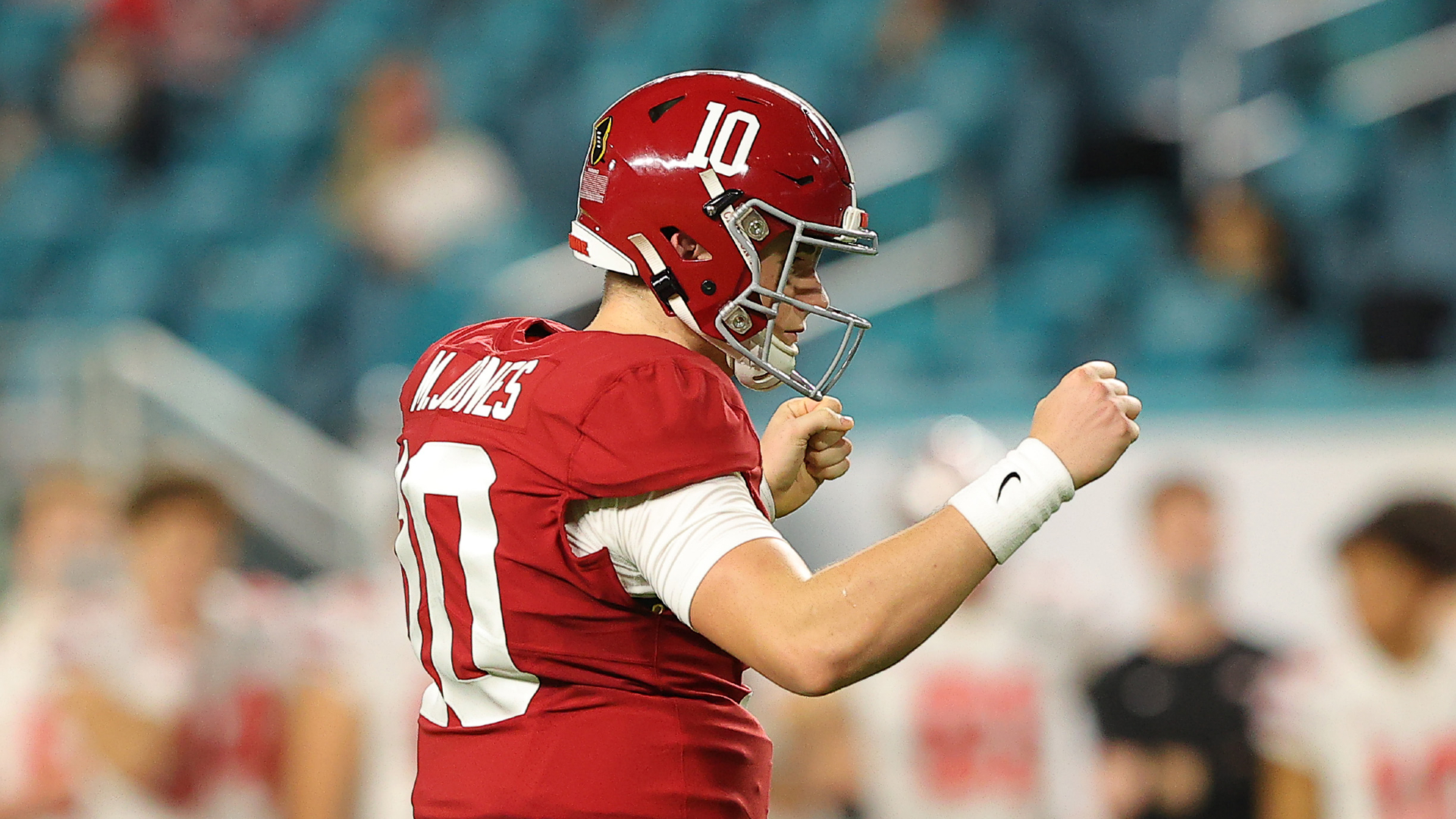 CSK vs RR in IPL 2021: Can Sanju Samson’s Rajasthan make it three in row against MS Dhoni’s Chennai? • InsideSport