IPL 2021 Auction – 4 World Beaters, Will IPL franchises bet on them? Harbhajan Singh, Cheteshwar Pujara, Steve Smith – without any doubt are big names of world cricket, but in the IPL 2021 auctions on February 18th, will these big names get buyers. Tough to predict – but don’t be surprised if these big performers in world cricket go unsold at the IPL Auctions, check why?

Cheteshwar Pujara (Base Price – Rs 50 lakhs): Cheteshwar Pujara has given his name for the upcoming IPL auction, which is set to take place on February 18th. The 33-year-old holds a base price of 50 lakhs. Pujara has played 30 IPL matches, but his last outing was back in 2014 for KXIP, after which he has repeatedly gone unsold. In 30 matches, Pujara could only manage 390 runs at an average of 20.53, and strike rate of 99.74.

Pujara has the temperament to grill and grind for hours, and stave off the best of bowling attacks. However, even as his Test career for India has flourished, his limited-overs career never took off, which is the biggest reason behind his absence from IPL. Moreover, owing to two knee surgeries, the Indian Test specialist is not seen as a fast runner between wickets or on the field, which acts as a deterrent for franchises and his inability to swiftly move across the field is his biggest drawback – once again Pujara can draw a blank.

Steve Smith (Base Price – Rs 2 crore): Steve Smith was the biggest talking point as Rajasthan Royals refused to retain him for IPL 2021. Notably, Smith, one of the game’s leading Test batsman, has played 95 IPL matches, but is yet to master the T20 format. To start with, the 31-year-old can’t hit from the word go and needs time to settle at the crease, something which is considered as a weakness in the shortest format of the game.

Moreover, Smith had a horrific IPL 2020 season. The former Australian skipper kickstarted his 2020 campaign with a bang as he smoked back-to-back whirlwind half-centuries. However, just like his team, Steve Smith’s fortunes went South quite dramatically. The decade’s best test batsman did not look in his elements as he tried to manufacture a style of batsmanship that doesn’t come naturally to him.

Overall, the former RR skipper managed just 311 games in 14 outings at an average of 25.91 and a strike-rate of 131.22. Smith does not brings anything new to the table as far as his T20 batting is concerned and it wouldn’t be a surprise if he goes unsold in the IPL 2021 auction.

Also, it is worth mentioning that recently Cricket Australia stated that they will be granting their No Objection Certificates (NOCs) to their players for IPL 2021 participation only on a “case-by-case” basis. Interim CEO Nick Hockley confirmed the same while speaking with the Sydney Morning Herald. Hockley added that they will be considering each of their players on several merits before handing them NOCs for IPL visit in India.

The aforementioned move can hamper Steve Smith’s chances at the auction.

Harbhajan Singh (Base Price – Rs 2 Crore): Harbhajan is surely one of the best bowlers ever to play in the Indian Premier League. He was an intrinsic part of Mumbai Indians till 2017, before moving to Chennai Super Kings in 2018. However, the off-spinner opted himself out last season and has been released by the MS Dhoni-led side. The 40-year-old hasn’t played any competitive cricket game for a while now. With the lack of match-practice and age not on his side, he is likely to go unsold for the first time in the history of the IPL.

Kedar Jadhav (Base Price – Rs 2 Crore): Till a couple of years back, Jadhav was an integral part of the Indian cricket team. A useful finisher with the bat and a part-time off-spinner, Jadhav was a crucial part of CSK set up. But over the last year, Jadhav’s form and fitness have trailed off substantially.

Notably, Jadhav was at the centre of a meme-fest last IPL where he commanded a salary of Rs 7.8 crore but his strike rate was woefully low — less than 100 — throughout the IPL 2020 season. He scored just 62 runs at an average of 20 in the 2020 edition.

At 35, Jadhav’s bane seems to be his fitness, and with stakes so high, teams might be unwilling to take that risk with him. 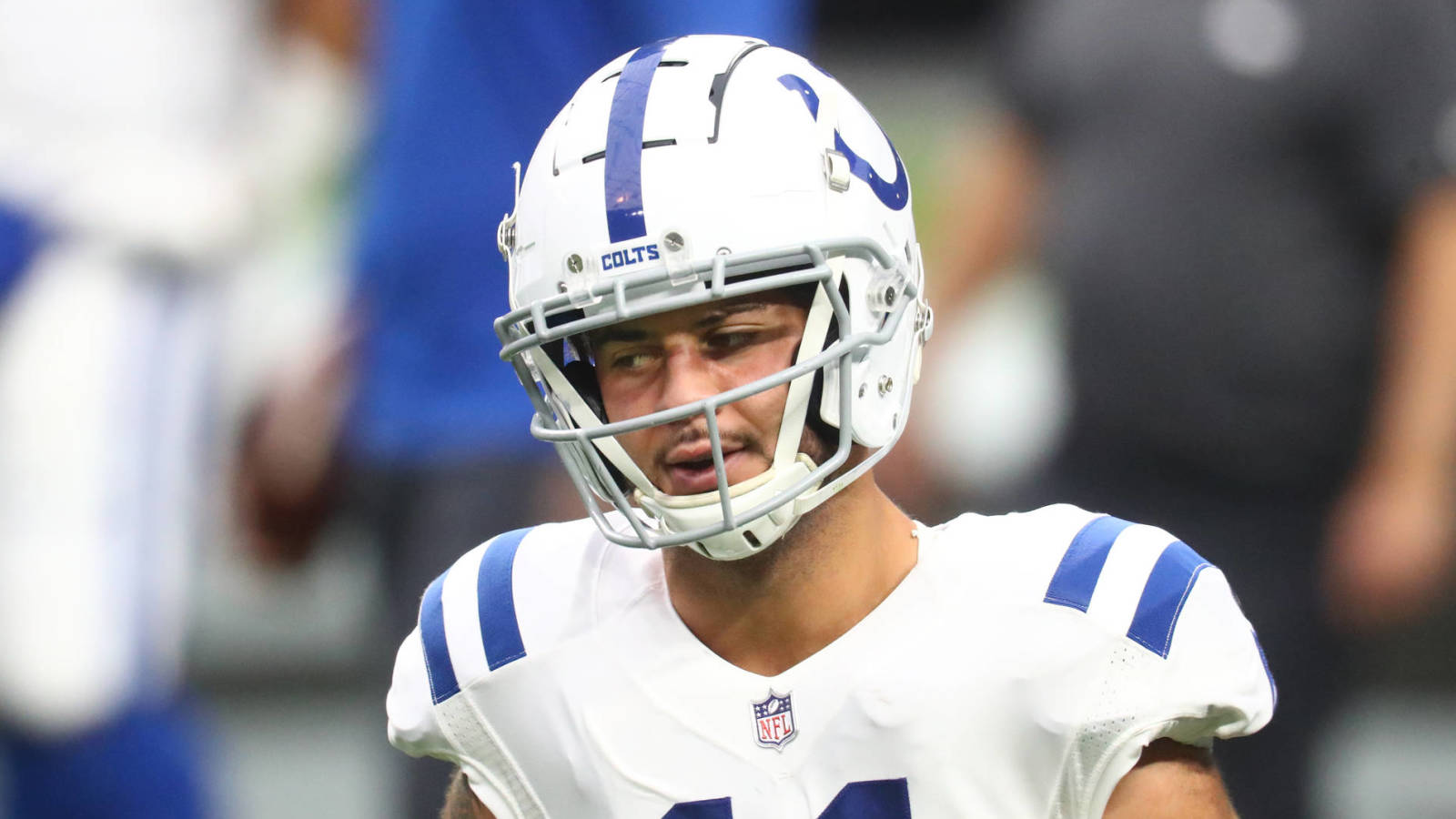 Colts’ Michael Pittman Jr. won’t give up No. 11 for Carson Wentz 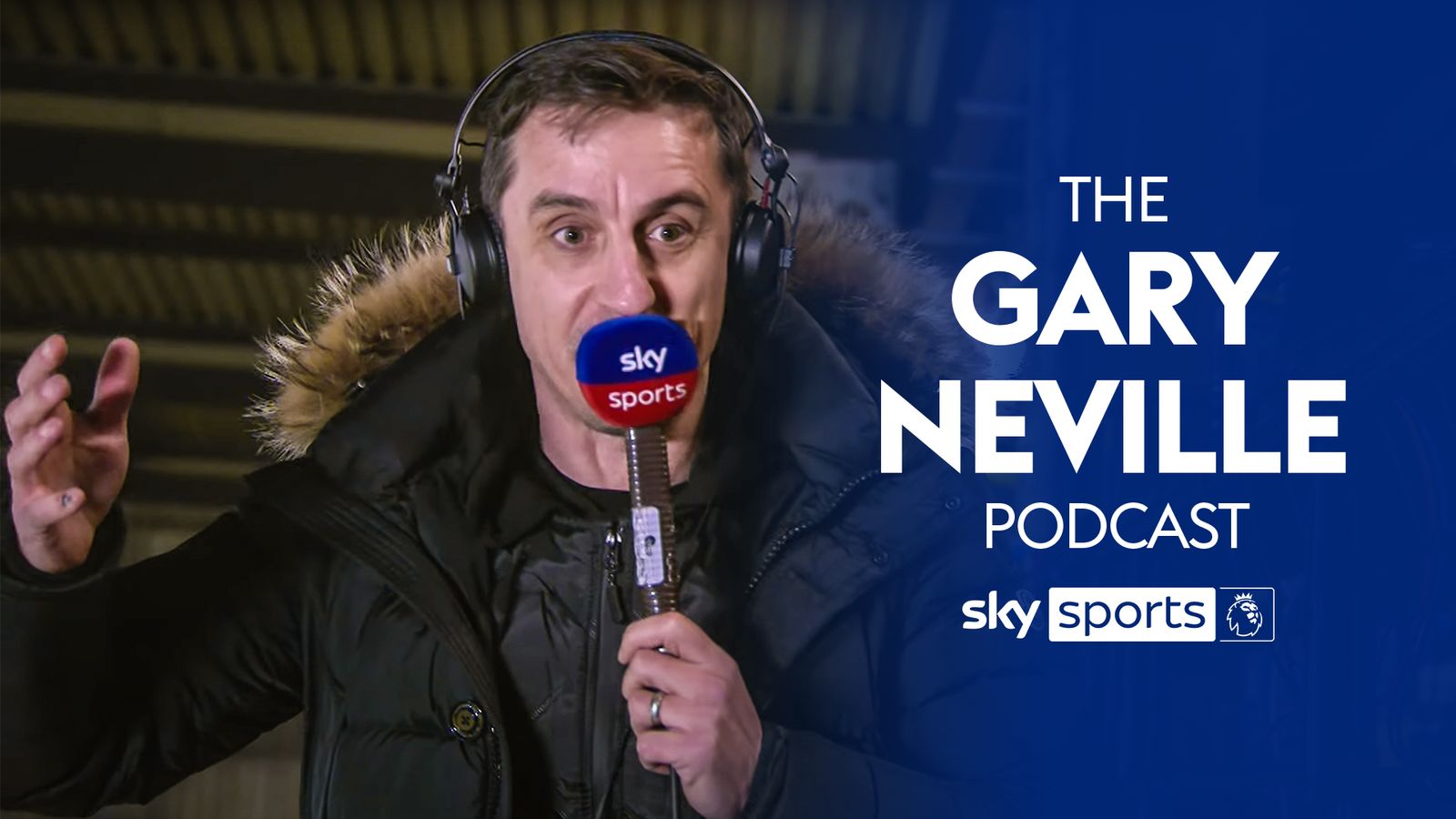 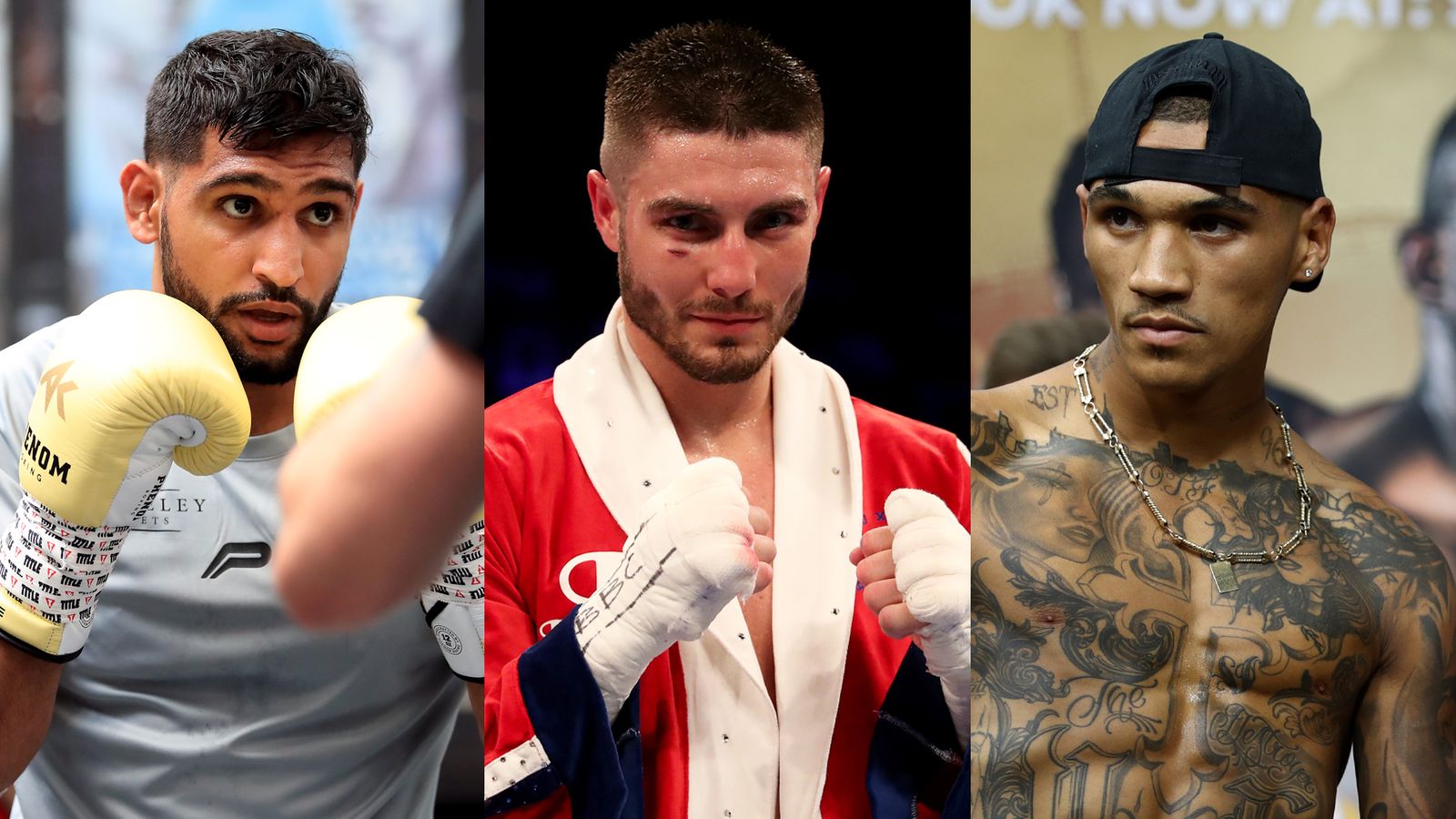