IPL 2021 Auction: Highest-paid player of 8 IPL teams, Kohli is No.1; Check out who is No.2 and 3: The Indian Premier League (IPL) 2021 player auctions dates were announced on 18th Feb (Wednesday). According to a tweet on IPL official page, the auctions will take place on February 18 in Chennai. The cash-rich league has also become a big source of may players’ income, so much so that some have even become crorepatis just by playing IPL. So as we approach IPL auction, check highest-paid player of 8 IPL team.

Mahendra Singh Dhoni, is a former Indian international cricketer who captained the Indian national team in limited-overs formats from 2007 to 2016 and in Test cricket from 2008 to 2014.
Chennai Super Kings (CSK) Retain MS Dhoni in IPL 2021
MS Dhoni Performance in IPL 2020: MS Dhoni Score 200 runs in 14 matches

Rohit Gurunath Sharma is an Indian international cricketer who plays for Mumbai in domestic cricket and captains Mumbai Indians in the Indian Premier League as a right-handed batsman and an occasional right-arm off-break bowler. He is the vice-captain of the Indian national team in limited-overs formats.
Mumbai Indians (MI) Retain Rohit Sharma in IPL 2021
Rohit Sharma Performance in IPL 2020: Rohit Sharma Score 332 runs in 12 matches

Virat Kohli is an Indian cricketer and the current captain of the India national team. A right-handed top-order batsman, Kohli is regarded as one of the best contemporary batsmen in the world. He plays for Royal Challengers Bangalore in the Indian Premier League, and has been the team’s captain since 2013.
Royal Challengers Bangalore (RCB) Retain Virat Kohli in IPL 2021
Virat Performance in IPL 2020: Virat Kohli Score 466 runs in 15 matches

Patrick James Cummins is an Australian international cricketer who is currently the vice-captain of the Australia national team in all formats. He is a fast bowler and a capable lower-order right-handed batsman, and plays domestic cricket for New South Wales. Cummins made his Test debut at the age of 18 in 2011.
Kolkata Knight Riders (KKR) Retain Pat Cummins in IPL 2021
Pat Cummins Performance in IPL 2020: Pat Cummins Score 146 runs and 12 wickets in 14 matches

Rishabh Rajendra Pant is a professional Indian cricketer who plays as middle order wicket-keeper batsman for India, Delhi, and the Delhi Capitals in the Indian Premier League. In December 2015, he was named in India’s squad for the 2016 Under-19 Cricket World Cup

Here’s all you need to know about IPL Auction 2021: 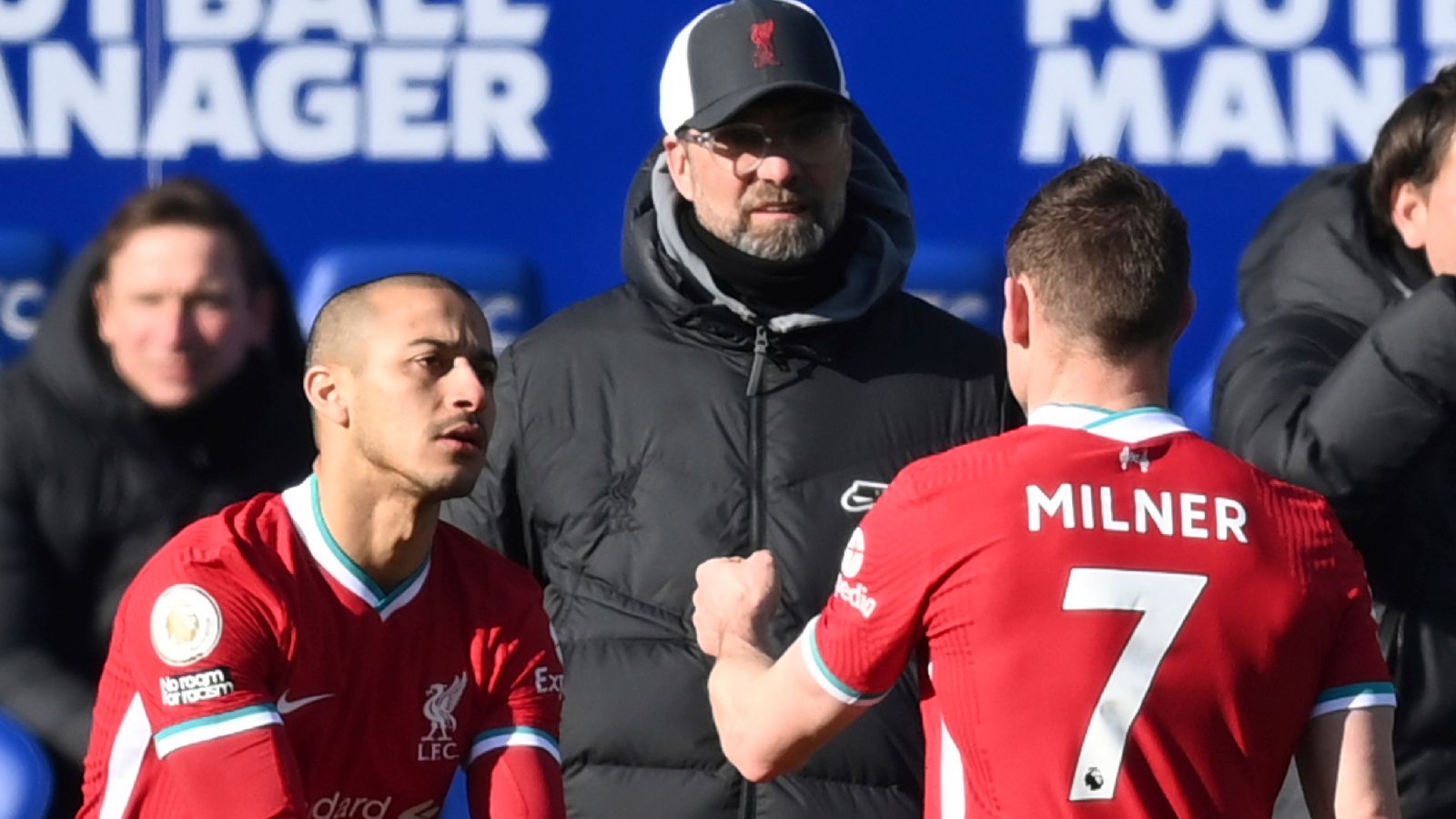 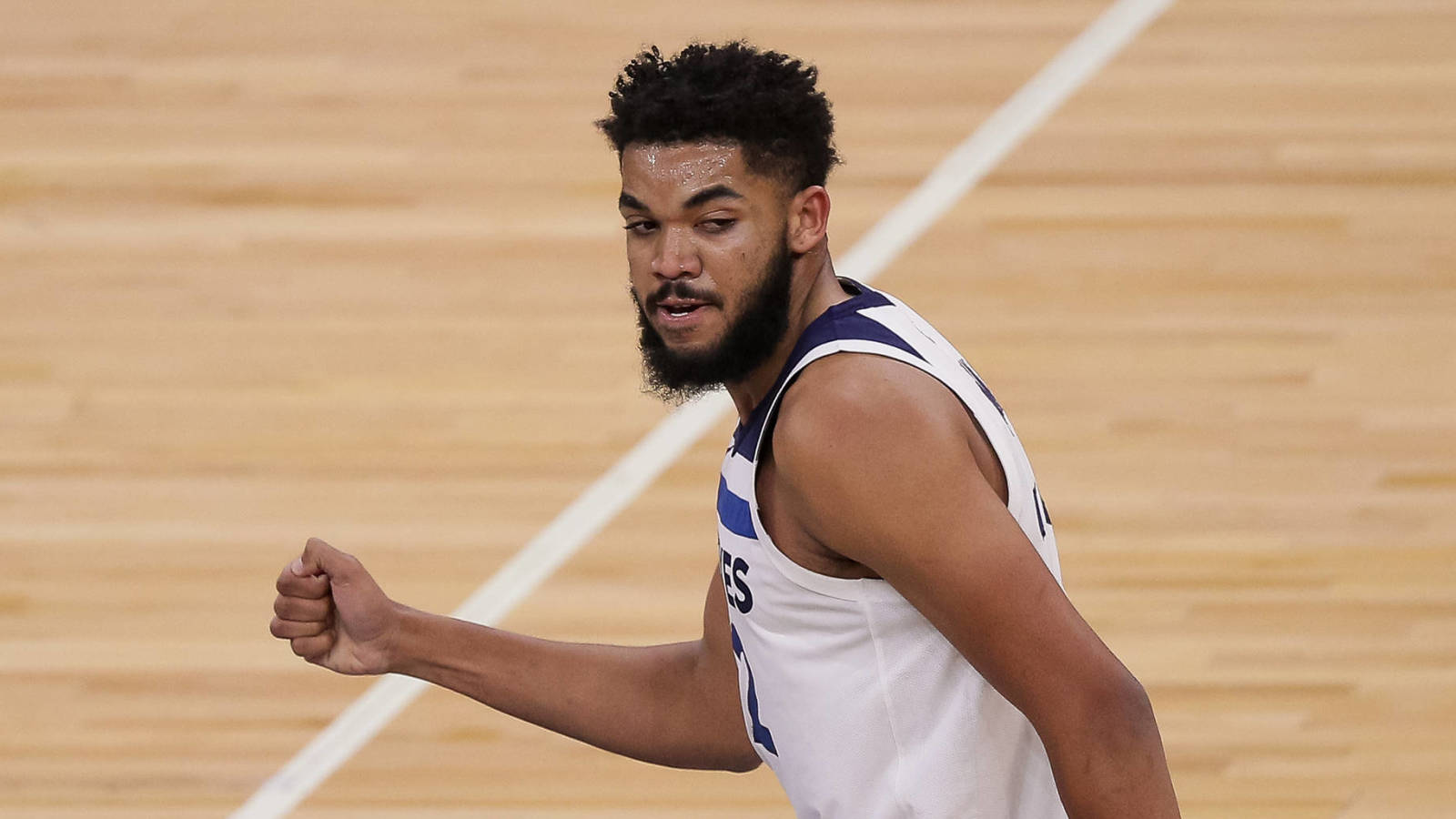 Karl-Anthony Towns ‘shocked’ when he heard about Ryan Saunders’ firing