IPL 2021 Auction Live Telecast Timings: Star Sports will first start with a Pre-Show on the auction day at 2:00 PM, 1 hour before the LIVE Action of the IPL Auction unfolds in Chennai at 3PM. The LIVE Telecast will continue till 9:00PM and will be followed by IPL Auction Post Show on all the 8 network channels.

IPL 2021 Auction: With the VIVO IPL 2021 auction scheduled for February 18th, Star Sports will also brings fans an exclusive platform to predict which team will buy their favourite players. Star Sports launches the fourth edition of Election Se Selection ahead of the upcoming auctions.

Election se Selection is an online contest for IPL fans that allows them to have a say in the form of a vote about the VIVO IPL Auction. The contest is live on iplselection.hotstar.com. The lucky winners will be chosen based on how many of their selections match the ones that are officially chosen at the VIVO IPL 2021 auction. Post the auction, the winners of Election se Selection will get the cricket celebration kit.

With the new addition, comes a new twist in the form of a ‘Legendary Selection’ where participants’ player and team selection will be matched with the experts Gautam Gambhir and Irfan Pathan’s predictions.

Star Sports ‘Legendary Selection’ expert and renowned former Team India batsman Gautam Gambhir said, “Election Se Selection is back for all IPL fans, and this edition will be bigger and better. The retention strategies of all teams were a mixed bag, from KXIP releasing Glenn Maxwell to Sanju Samson being named captain of Rajasthan Royals after Steve Smith was released – the unexpected has begun. For me, the biggest twist in the tale was RCB releasing Chris Morris. It will be interesting to see what the fans have in mind. Plan your picks and may the best participant win!”

Star Sports ‘Legendary Selection’ expert and renowned former Team India all-rounder Irfan Pathan said, “Keeping IPL enthusiasts on their toes, Election Se Selection is back this year with a renewed avatar ahead of the IPL 2021 Auctions. While some surprising retentions were seen by teams, there were also some notable ones released. With a mixed bag of strategies used by various teams, it will be interesting to see what happens at the auction. It’s time for you to vote and pick the best players for the teams. I have selected mine after analysing the steals, deals and surprises. If you match my selections, you are in for a surprise – so go on, get voting.”

Fans will have an opportunity to show off their IPL expertise and vote which team will end up picking the following 15 players:

Also Read:IPL 2021 auction: Top 5 T20 specialists who will be in biggest demand in IPL Auction 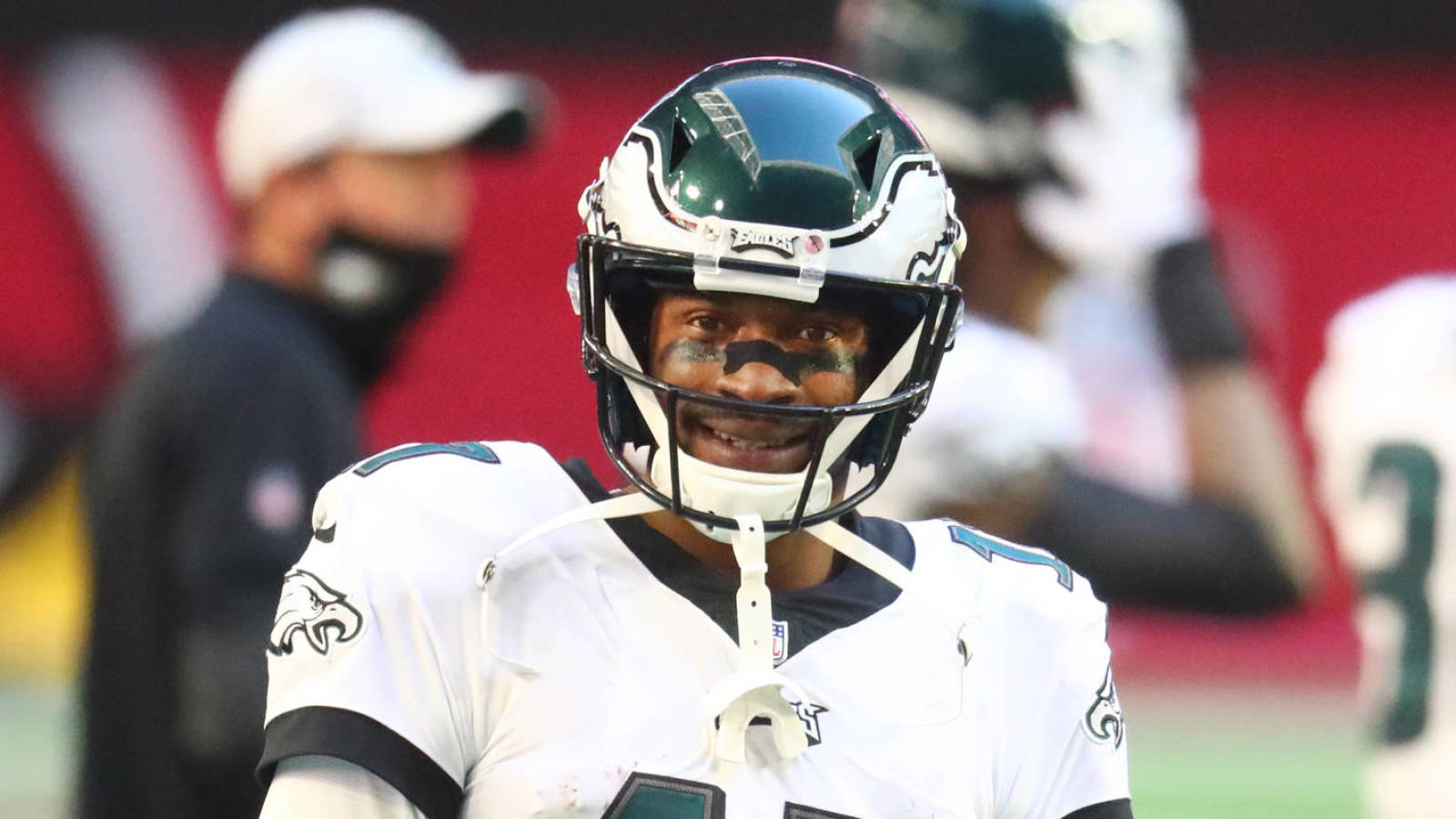 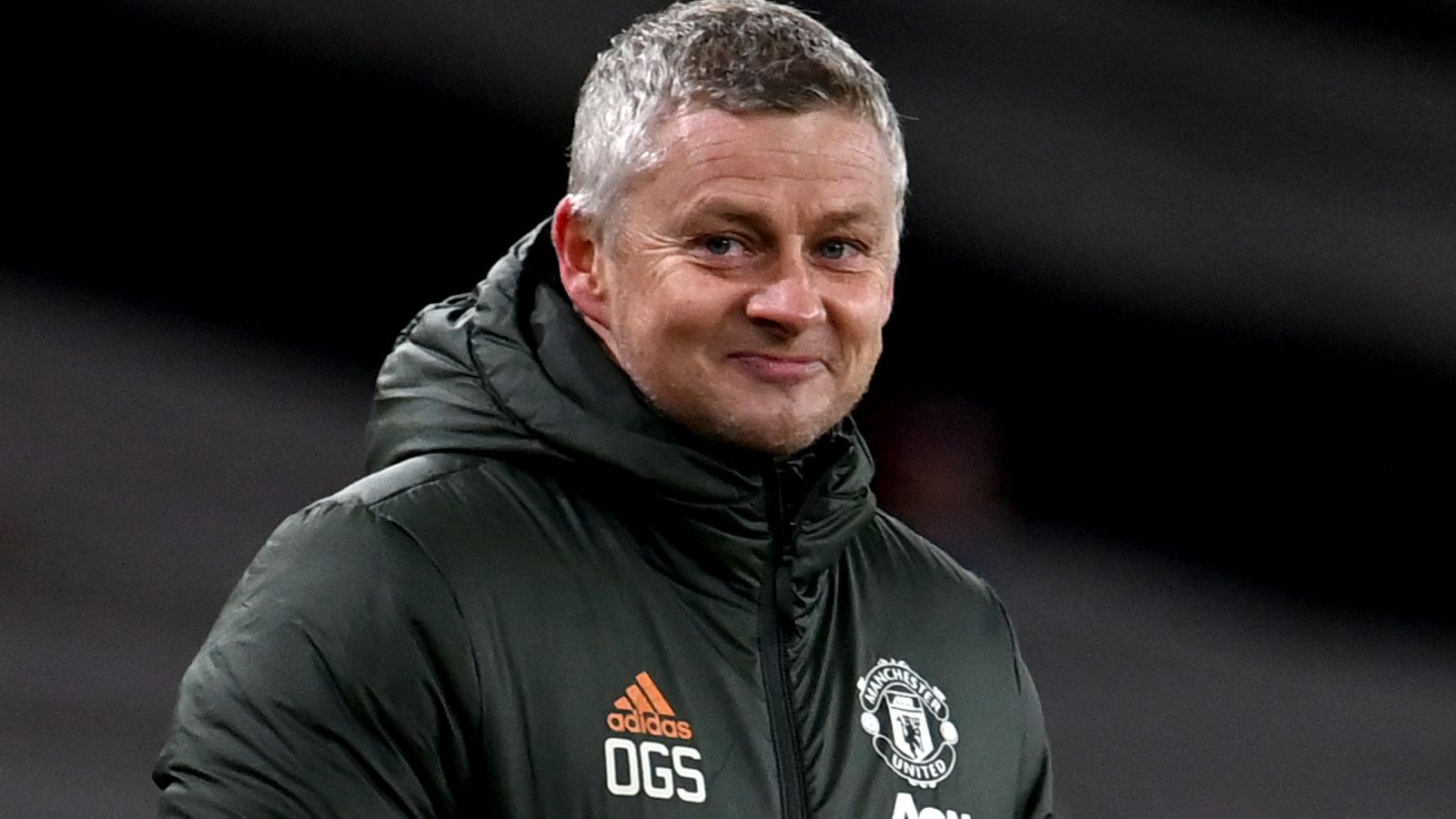