Maxi, as called by teammates, will once again find himself going under the hammer. Known for his power-hitting abilities, He will be a hot property up for grabs. With his outstanding batting show against the Indians in the recently concluded ODI and T20 series, he will be expecting a run in the league once again.

The southpaw batsman hailing from England, has been in the form of his life in the shorter format of the game. He is currently dwelling at the top of the ICC Player Rankings for T20 Batsmen. He came to the fore initially as a low order batsman and eventually evolved as a top order batsman. In the 19 innings he has featured in so far, he has amassed 855 runs with a healthy average of 53.44.

The young right-handed batsman from Kerala earned a name for himself in the recently concluded Syed Mushtaq Ali Trophy where he smashed a 37-ball ton. He went on to score 137 runs in mere 54 balls against Mumbai, hitting nine fours and 11 sixes. It was the third-fastest T20 century by an Indian after Rishabh Pant (32 balls) and Rohit Sharma (35 balls). This innings could prove to be a vital curve in his career this auctions.

Aaron Finch with his pinch-hitting in the top order can cause chaos in the opposition’s camp. Royal Challengers Bangalore had roped him for the 2020 season with a lot of expectations but the Australian batsman failed to deliver. But as the saying goes never right off the big guns. He will once again be a big target in the auctions.

The second-highest scorer in the domestic T20 league, Syed Mushtaq Trophy, Devdhar scored 349 runs in eight games at an average of 69.80.  He was earlier part of now-defunct Deccan Chargers but could not make the cut. However, given his recent form, the 31-year-old might be in for a big IPL contract. 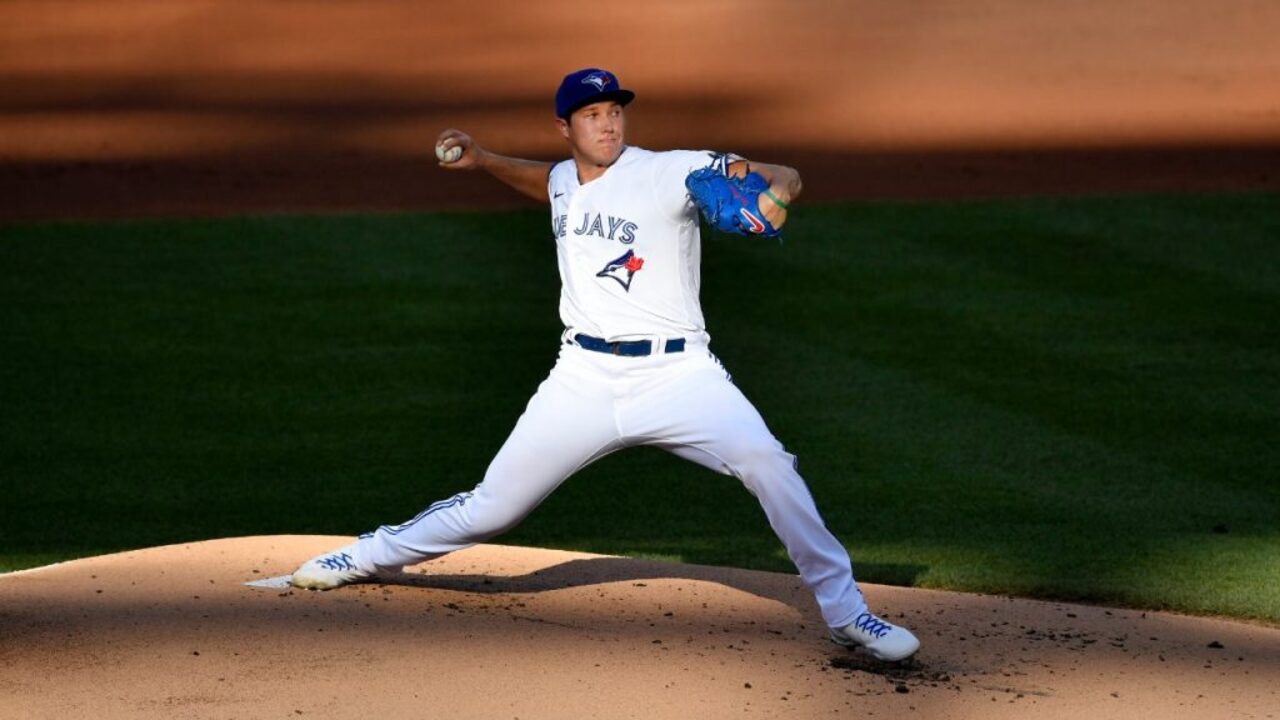