IPL 2021 Venue – India or UAE? With the increase in COVID-19 cases past few days, the Board of Control for Cricket in India (BCCI) from being sure has got into doubts about hosting the 14th edition of the Indian Premier League (IPL 2021) in India. According to BCCI, the situation is changing every passing day and they may have to move IPL 2021 out of India once again if the condition worsens.

BCCI Treasurer Arun Dhumal said the Indian cricket board is still monitoring the situation. “We are still in a dicey situation due to increase in COVID-19 cases” he told InsideSport.

The International Cricket Council (ICC) has allotted April-May window for the IPL. However, BCCI is yet to finalise the dates and venues for this year’s edition. Dhumal said the decision on dates and venues will only be taken after the completion of test series between India vs England.

“We will finalise the dates after India vs England test series, currently we don’t have definite answers” he said.

When asked, is there a possibility of IPL 2021 taking place at a single venue. Dhumal said, ‘all possibilities will be explored’.

Notably, the broadcasters have demanded BCCI to announced the schedule at least a month before the tournament’s opening match for them to make necessary arrangements.

“The broadcaster will need at least a month’s time to make preparations for its execution and also sell inventory. Hence a decision on the same must be taken soon,” a source in the know-how said.

There is a strong possibility IPL might move back to UAE if the second-wave worsens in India. “Let’s see what happens, we are monitoring the situation,” Dhumal said.

BCCI’s worries got compounded as three unnamed players tested positive for COVID-19 in the ongoing Vijay Hazare Trophy. A payer each from Maharashtra, Bihar and Himachal Pradesh have tested positive for the COVID-19 and this according to the sources have further put a question mark over safe and sound IPL in India.

This is not the first instance when players from the domestic circuit tested positive for COVID-19. Earlier a Jammu & Kashmir player had tested positive n Syed Mushtaq Ali T20 tournament.

The BCCI conducted three COVID-19 tests for each team before allowing players and staffs to enter bio-secure bubble for the tournament. The Vijay Hazare trophy takes place after Ranji Trophy but the BCCI decided not to conduct Ranji Trophy for the first time since its inaugural season because of restrictions imposed due to COVID-19.

“It is confirmed and the concerned player has been isolated from other players. He is currently in Bangalore as he cannot travel,” a senior official of the state’s cricket body told PTI on Tuesday.

BCCI recently concluded the mini-auction as the IPL franchises signed 57 players. Chris Morris was sold to Rajasthan Royals for a whopping sum of INR 16.25 crore and became the most expensive player bought in the IPL Auction history. Kyle Jamieson & Glenn Maxwell were both sold to Royal Challengers Bangalore whereas K Gowtham & Moeen Ali were sold to Chennai Super Kings. Young hard-hitting batsman, Shahrukh Khan was sold to Punjab Kings while English all-rounder Tom Curran was bought by Delhi Capitals.

With the recent developments – it stays unclear whether they will get to show their progress in India or once again IPL is moved out of India. 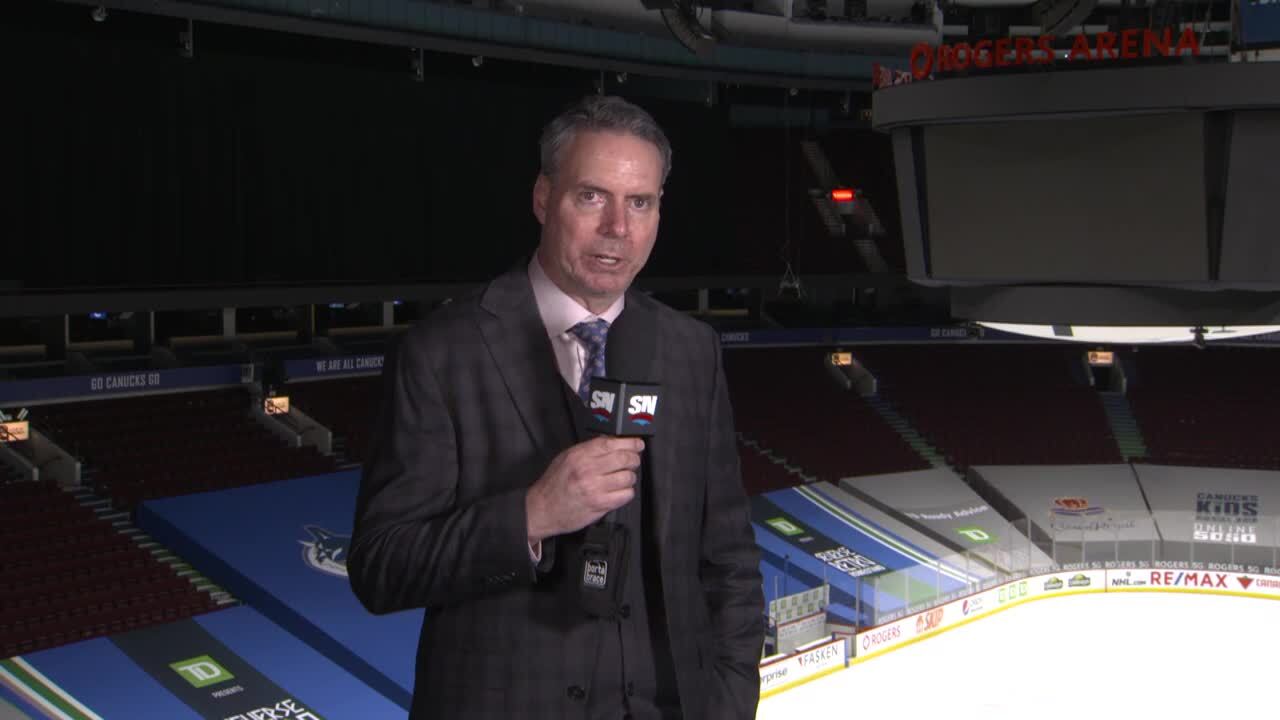 Moral victories aren’t helping the Canucks in the standings – Sportsnet.ca

Is Bud Dupree this year’s Jadeveon Clowney in free agency?