IPL 2021: Big prediction by three former Indian stars, Chennai Super Kings will not make playoffs;  The Chennai Super Kings had a forgettable outing in IPL 2020, finishing their campaign at the second-last position at 7th. The team failed to make it to the playoffs for the first time in the history of the tournament.

Despite Dhoni once again leading the team, 3 former cricketers of Team India have predicted the Yellow Army will not make it to the playoffs.

Akash Chopra said in a conversation with Cricinfo, “Chennai Super Kings will definitely improve the performance of last season but the qualification in the playoffs is looking a bit far.” 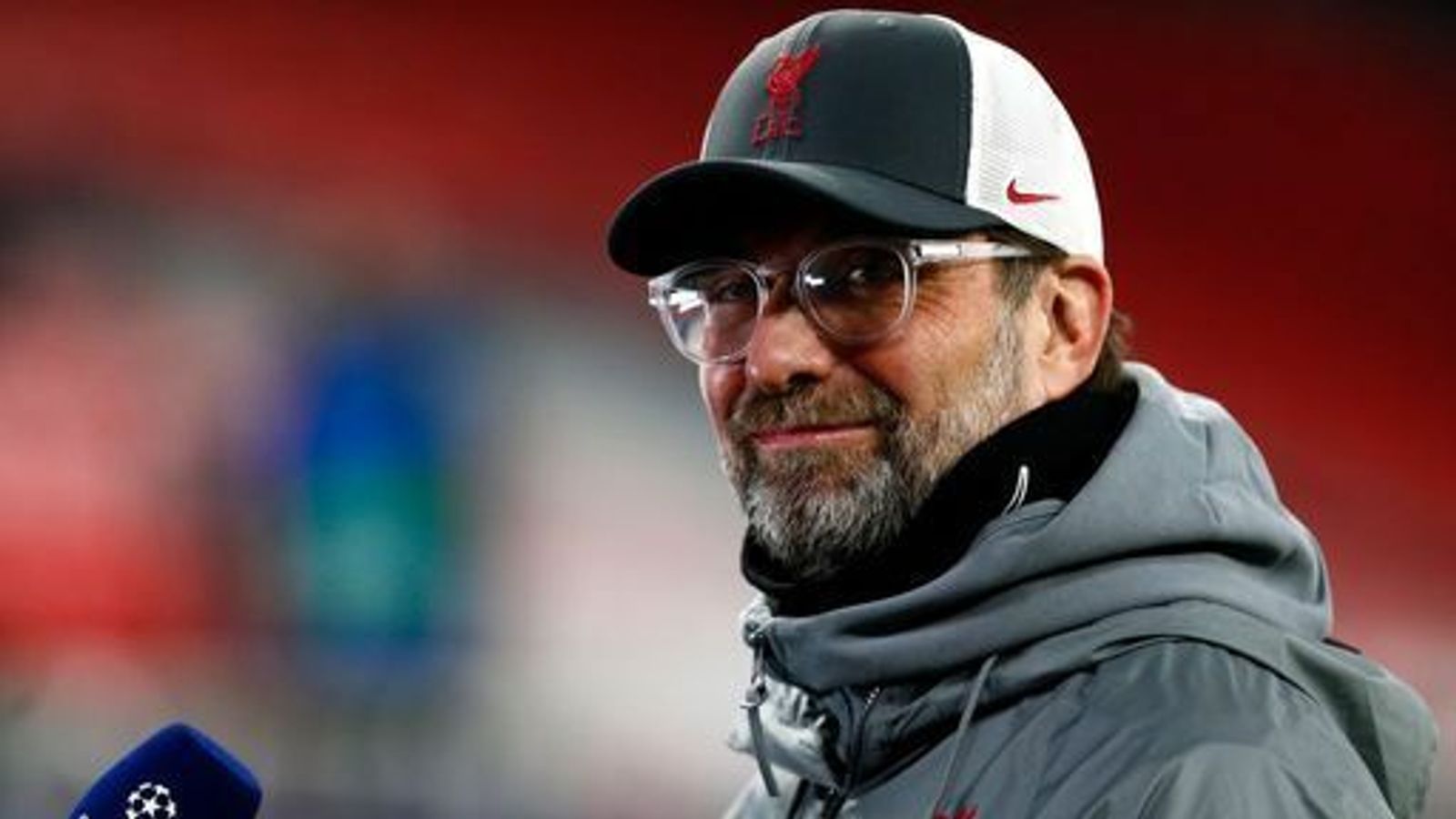 Jurgen Klopp: Liverpool are not in a position to win the Champions League yet 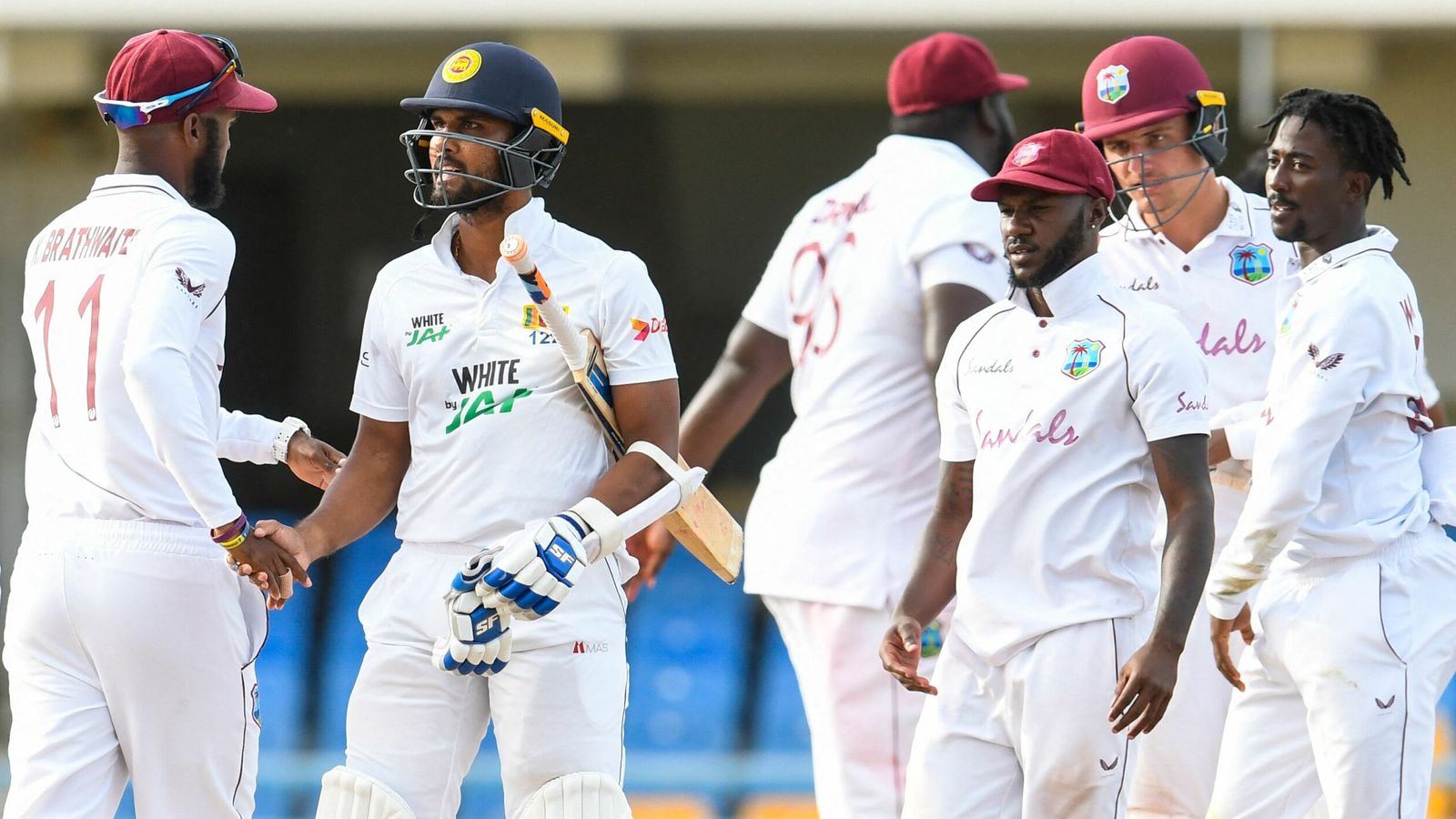