IPL 2021: Delhi Capitals’ assistant coach Mohammad Kaif has lavished praise on opening batsman Shikhar Dhawan for his “fearless” approach against Punjab Kings on Sunday. Mayank Agarwal’s masterclass had put Punjab Kings on top, but Dhawan’s ferocious knock took the game away from the KL Rahul-led side as Delhi Capitals registered an easy win at the Wankhede Stadium. Dhawan failed to score a century as he got out on 92 off 49 balls but the opening batsman ensured Delhi Capitals were right on track for a win.

Mohammad Kaif on Monday said Dhawan is that rare batsman who looks solid at the crease albeit playing fearless cricket. The former Indian cricketer also termed Dhawan as an “IPL Super Star”.

“@SDhawan25 is the rare batsman who looks solid even while playing fearless cricket. Cutting risks without compromising the strike-rate is the mark of a great T20 batsman. Gabbar is an IPL Super Star,” Mohammad Kaif tweeted.

Mayank’s (69) sensational knock and a final over cameo by Shahrukh Khan (15) had propelled Punjab Kings to put an impressive 195 for four. In response, Dhawan’s (92) innings and Marcus Stoinis’ (27) onslaught helped Delhi Capitals get over the line with six wickets in hand and 10 balls to spare.

Also Read: IPL 2021: Arun Jaitley Stadium sealed for outsiders; BCCI & DDCA says “The Game is On” amid total lockdown in Delhi due to Covid 19 outbreak

Meanwhile, Dhawan admitted that batting second becomes relatively easy due to dew at the Wankhede stadium.

“The bounce is true at the Wankhede surface and the ball comes onto the bat. Especially in the second innings, it becomes a lot easier to bat here because of the dew. For my batting style, I enjoy using pace on the ball and against spinners, it is not turning so I can hit my shots,” Dhawan told spinner Ravichandran Ashwin on a video posted on the official website of the IPL.

Delhi Capitals will now play their next two games at the MA Chidambaram Stadium, in Chennai. 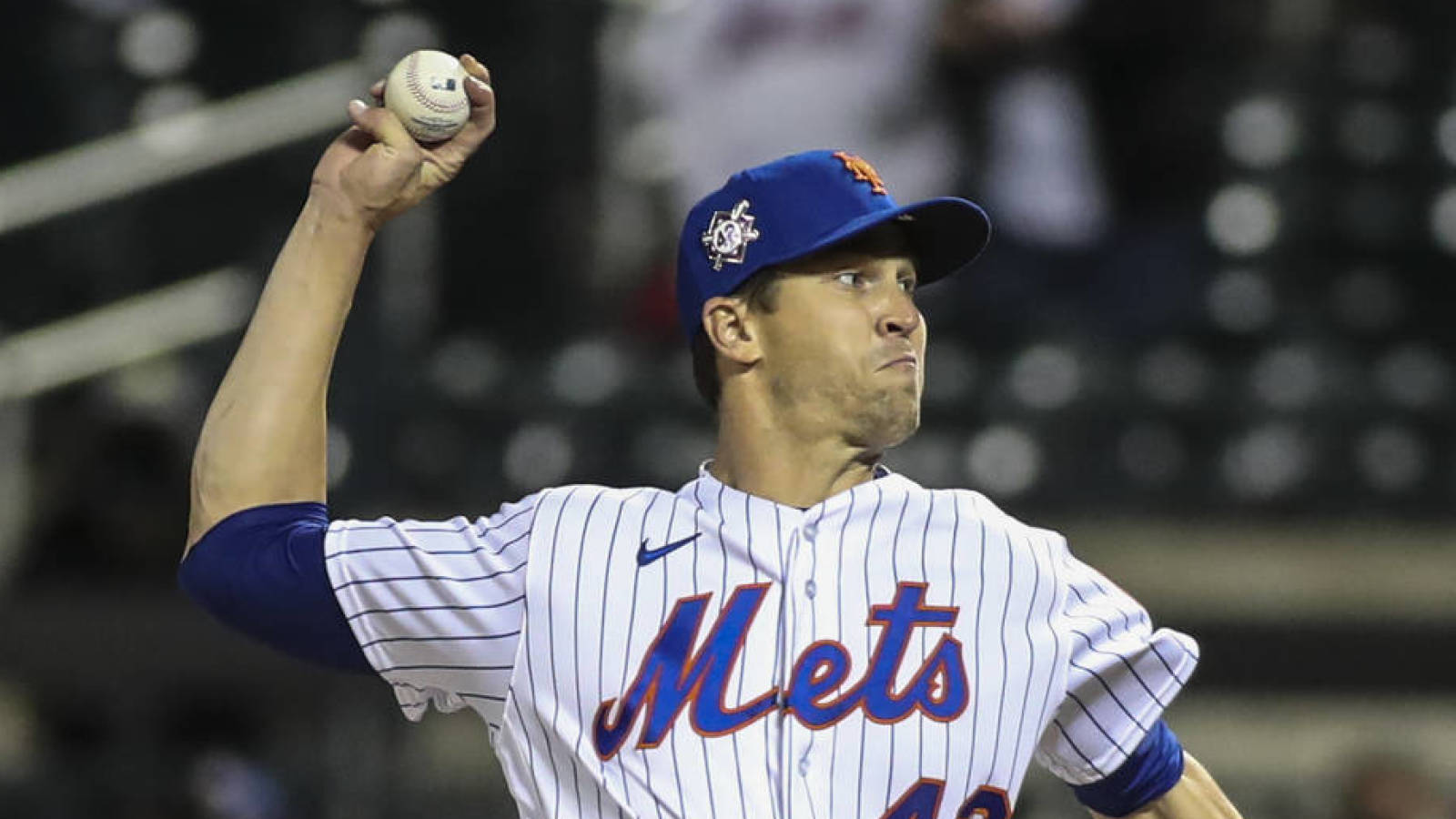 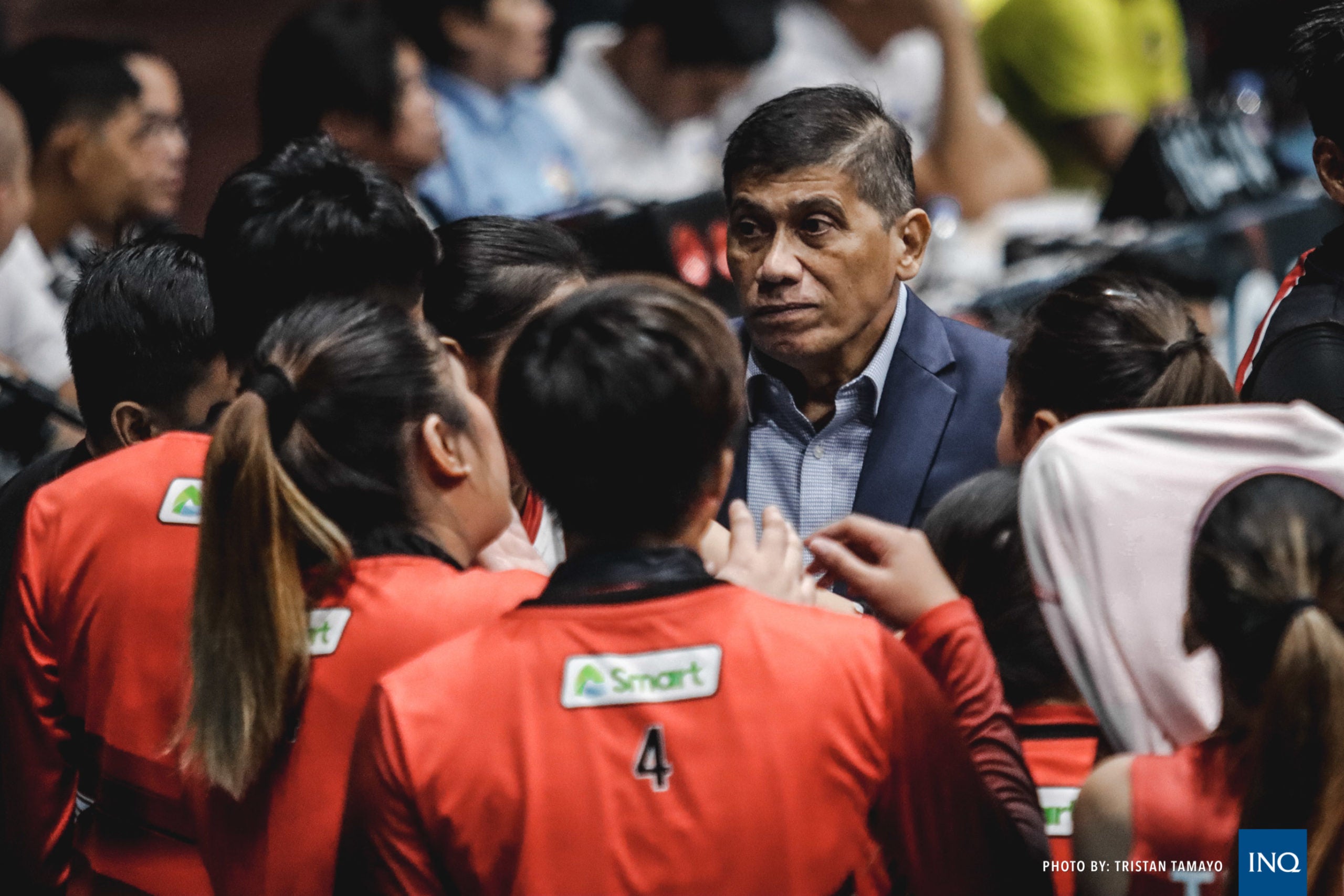