IPL 2021 – CSK Ravindra Jadeja: ‘Vanakkam Mumbai’, the Thalaivas are in town. MS Dhoni-led Chennai Super Kings arrived in Mumbai for the upcoming Indian Premier League (IPL) 2021. To add to the excitement of fans CSK CEO Kasi Vishwanathan confirmed that Ravindra Jadeja has finally got clearance from National Cricket Academy to join them. “Jadeja will join us today (Friday) in Mumbai,” he confirmed to InsideSport.CO

‘Jaddu’, as he is known by fans, has been working on his fitness at the National Cricket Academy, Bengaluru for the past two months. The 32-year-old had suffered an injury during the third Test match against Australia in Sydney, in January. He returned to India and missed the Test, T20I and ODI series against England too. Since then he has been recuperating at the NCA.

IPL 2021 – CSK Ravindra Jadeja: He had hit the nets in March and had been keeping his fans updated on Twitter. On Thursday he shared an exercise video of him measuring the length of his jumps. He captioned it as, “Keep moving forward”.

Meanwhile, the three-time champions had left for Mumbai, their venue for the first leg of IPL on Thursday. Super Kings were the first team to begin their training camp. But decided to shift to the maximum city where they will play their campaign opener on April 10 against Delhi Capitals.

While some of the players like Dwayne Bravo, and Suresh Raina had reached Trident Hotel directly and are in quarantine, those who were part of the training camp like Ambati Rayudu and Ruturaj Gaikwad in Chennai reached on Thursday evening.

Super Kings took to Twitter and shared a small travel video with the CSK army. They captioned it “Vanakkam Mumbai! Super mass(k) entry into the city of dreams!”.

A few more players will join them on the comings day. Cheteshwar Pujara and head coach Stephen Fleming have also reached and will begin their training on March 28. “Stephen and Pujara have reached Mumbai along with some other players. We will begin our camp there on March 27-28,” Viswanathan said. 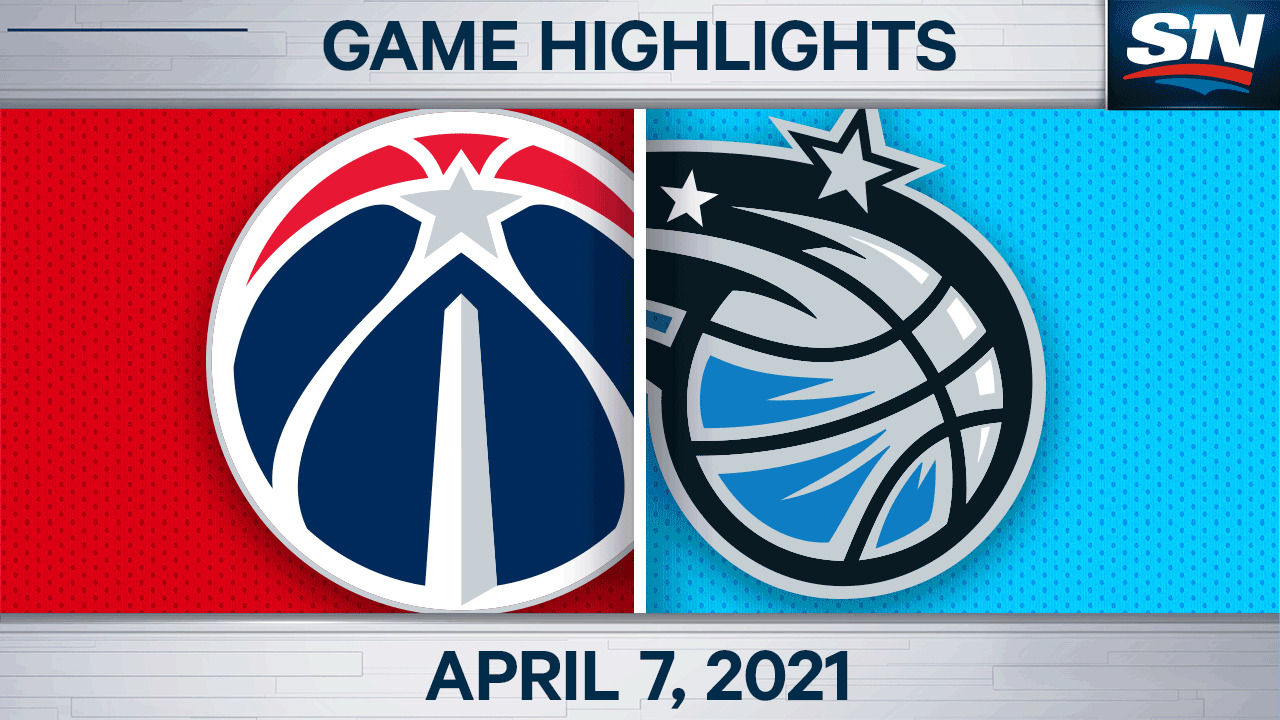