IPL 2021 Live Broadcast RCB vs RR: The Big Day has arrived as Indian Premier League will kick off today with Mumbai Indians vs Royal Challengers Bangalore match. On the big day Live Broadcast footprint of the 14th edition of the Indian Premier League (IPL 2021) will also get bigger. According to the information available, IPL 2021 live broadcast this time will go into 125 countries. In India the official broadcasters are producing 8 language feeds which will be showcased around 24 Star Network Channels and Live Streamed on Disney+ Hotstar.

IPL 2021 Live Broadcast – Watch RCB vs RR: Other than this, if the cricket fans worldwide want to know how they can watch Live Streaming of IPL 2021 in their respective territory, check below all the details of LIVE BROADCAST & LIVE STREAMING of IPL 2021 going live in 125 countries worldwide.

IPL 2021 Live Broadcast – Watch RCB vs RR: No matter which part of the world IPL fans are based out of, we will tell you where and how you can watch and catch IPL 2021 Live

The IPL 2021 will be broadcasted and streamed LIVE in almost 125 countries world-wide. The IPL Live feed will reach almost every nook and corner of the world. Star India, the official broadcaster and global rights holder of the IPL has got into arrangements, contract with broadcasters woldwide to showcase the 14th season of the IPL LIVE.

Fans can watch and enjoy IPL 2021 Live on the Star India Network channels in 8 languages.

Other than English & Hindi, league will be broadcasted in 6 regional languages.

Star India has dedicated the following channels for the regional language broadcast:

Tamil: Star Sports Tamil (All match days); and Vijay Super SD for the live matches on all Sundays.

Telugu: Star Sports Telugu (All match days); and Maa Movies SD and HD for the live matches on all Sundays.

Kannada: Star Sports Kannada (All match days); and Star Suvarna SD and HD for live matches on all Sundays.

Marathi: Star Pravah SD and HD for the live matches on all Sundays.

Malayalam: Asianet Plus SD for the live matches on all Sundays.

How fans can watch IPL 2021 LIVE STREAMING on Disney+ HOTSTAR ?

All the action of IPL 2021 will also be simulcasted and LIVE STREAMED on Star’s video on demand platform Disney+ Hotstar. But for that either IPL FANS will have to take annual or monthly subscription of the platform.

Sky Sports will broadcast the IPL 2021 LIVE in UK & Ireland. Other than Sky Sports, there are plans to make IPL 2021 available in UK via Hotstar as well. But InsideSport could not ascertain whether Disney HotStar is going ahead with its plans to Live Stream the IPL 2021 in UK or not.

BeIN Sports will be the home for IPL 2021 in Middle East & North Africa. The leading football broadcaster in the region will now broadcast the biggest cricket event of the year on its network in the entire territory of Middle East and North Africa.

How fans in Australia & New Zealand can watch IPL 2021 LIVE ?

There will be no live telecast of Indian Premier League 2021 in Pakistan. Other than this Star India has also got into contractual relationships with local broadcasters in some of the Indian Sub-Continent territories in Afghanistan & Bangladesh. 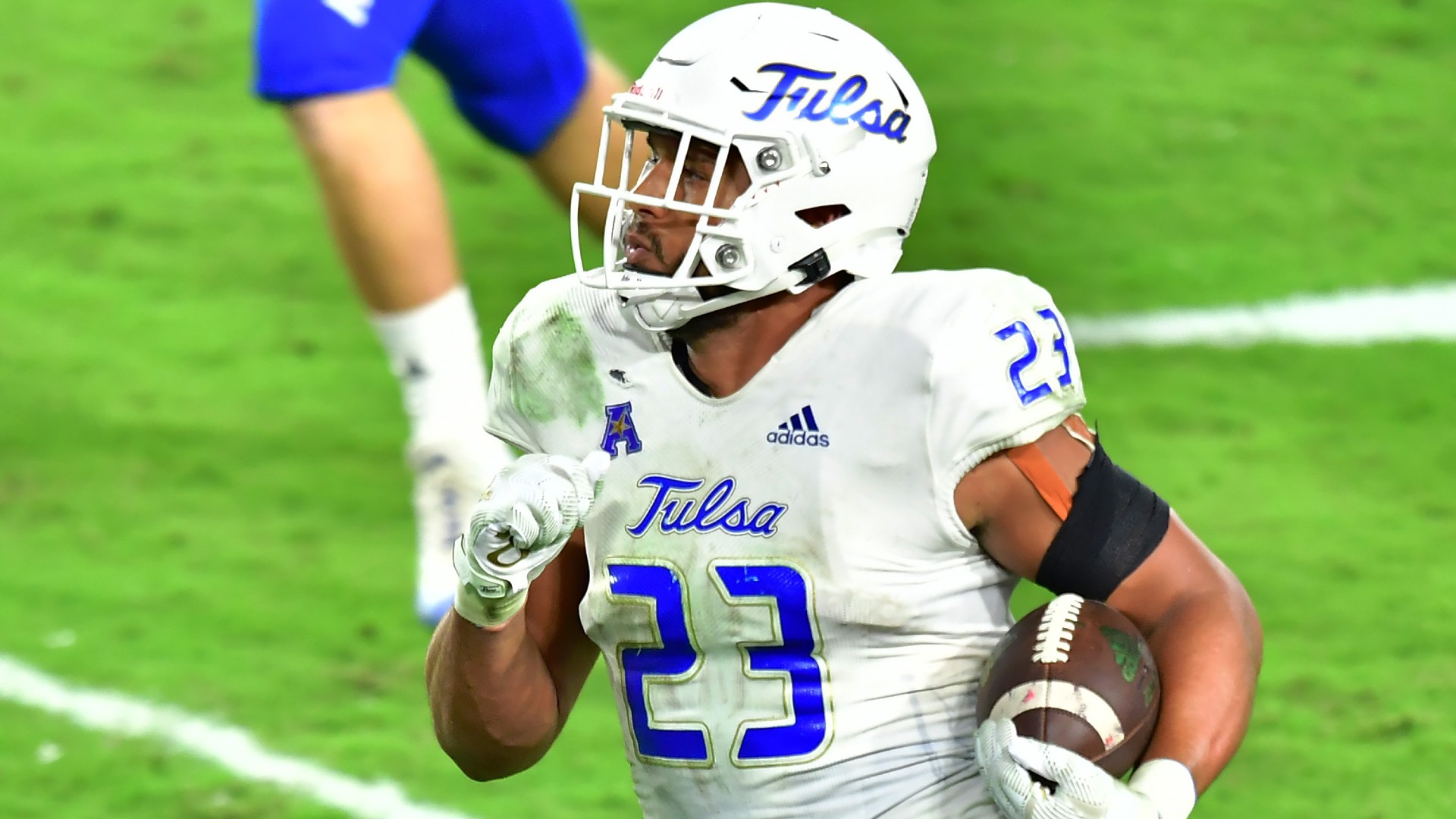 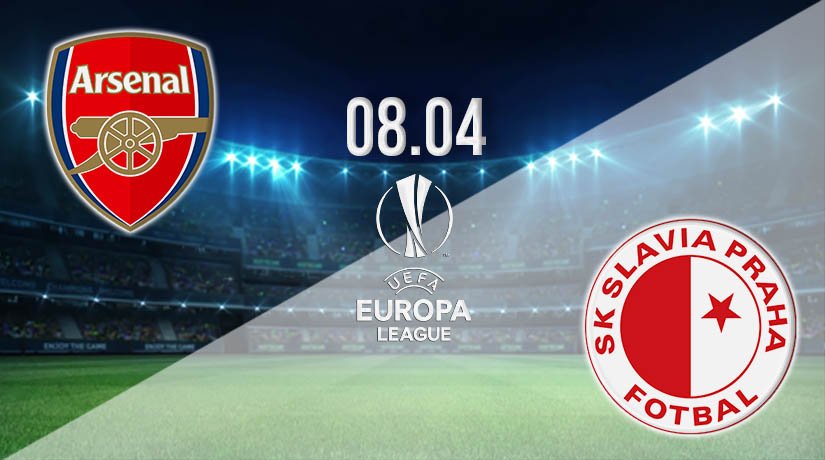