IPL 2021: RCB Playing XI vs MI: Devdutt Padikkal’s positive COVID-19 test report and subsequent delay in return to the squad have put Royal Challengers Bangalore (RCB) captain Virat Kohli in a dilemma. Should he give another newcomer Mohammed Azharuddeen a chance or open with Kiwi batsman Finn Allen and risk losing an overseas player in the playing XI against Mumbai Indians in the IPL 2021 opener?

While Devdutt Padikkal’s absence in the first match will be a big blow, especially when he has been in sublime form. He scored 737 runs in seven innings in the Vijay Hazare Trophy for Karnataka including four centuries and three fifties. Padikkal has carried his IPL 2020 form where he scored 473 runs in 15 matches at an average of 31.53. With Virat Kohli declaring his intent to the public to open for RCB, he now has to choose a partner who could provide a solid opening.

Finn Allen vs Mohammed Azharuddeen- who will be Virat Kohli’s opening partner against MI?

RCB’s opening woes aren’t new. In the last few seasons, RCB have struggled to find set openers. But with Devdutt Padikkal, they found a new uncapped batsman who could deliver as promised. But in his, absence, now that RCB will be forced to find Virat Kohli a partner, let’s look at the two options.

Mohammed Azharuddeen: The Kerala batsman has been on RCB’s radar for long as per Mike Hesson, RCB’s director of cricket operations. He is not only a promising batsman but he is a regular keeper for Kerala in longer-formats, making him an ideal replacement for Parthiv Patel. While Azharuddeen showed his class by smashing established Mumbai bowlers all over the park at their own den in Mumbai in the Syed Mushtaq Ali Trophy en route 137 off 54 balls, he is still inexperienced in IPL.

But in him, RCB will have the option to take up an extra foreigner while also giving AB de Villiers some rest from keeping for 20 overs. Furthermore, while Azharuddeen did not have an impressive Vijay Hazare Trophy, he did impress the coaches of RCB during the short camp, making him an ideal partner for Kohli and the youngster will also get to fulfil his dream to bat with the India captain.

Finn Allen: The New Zealand batsman made his international debut against Bangladesh in the recently concluded T20I series. While he returned for a golden duck on his debut, he showed his class in the 3rd T20I, scoring 29-ball 71. That will somehow be on the mind of Kohli when he makes his team selection. Like ABD, Allen too can don the big gloves occasionally and that will give Kohli peace of mind.

But what can go against Finn’s selection is that dropping an overseas player. As IPL teams can have a maximum of four foreigners in their Playing XI, RCB will have to drop either of Dan Christian or Glenn Maxwell as ABD and Kyle Jamieson will be two automatic choices. Both Australian all-rounders haven’t been at their best of late. In Christian, RCB will have an extra seamer while in Maxwell, they will get an additional spinner.

But with two spinners — Washington Sundar and Yuzvendra Chahal — in the Playing XI, Maxwell, RCB’s second-highest pick from auction for Rs 14.25 crore, could miss out on his RCB debut if Allen is to get the nod. Hence, in all likelihood, Mohammed Azharuddeen is set to make his debut for RCB. 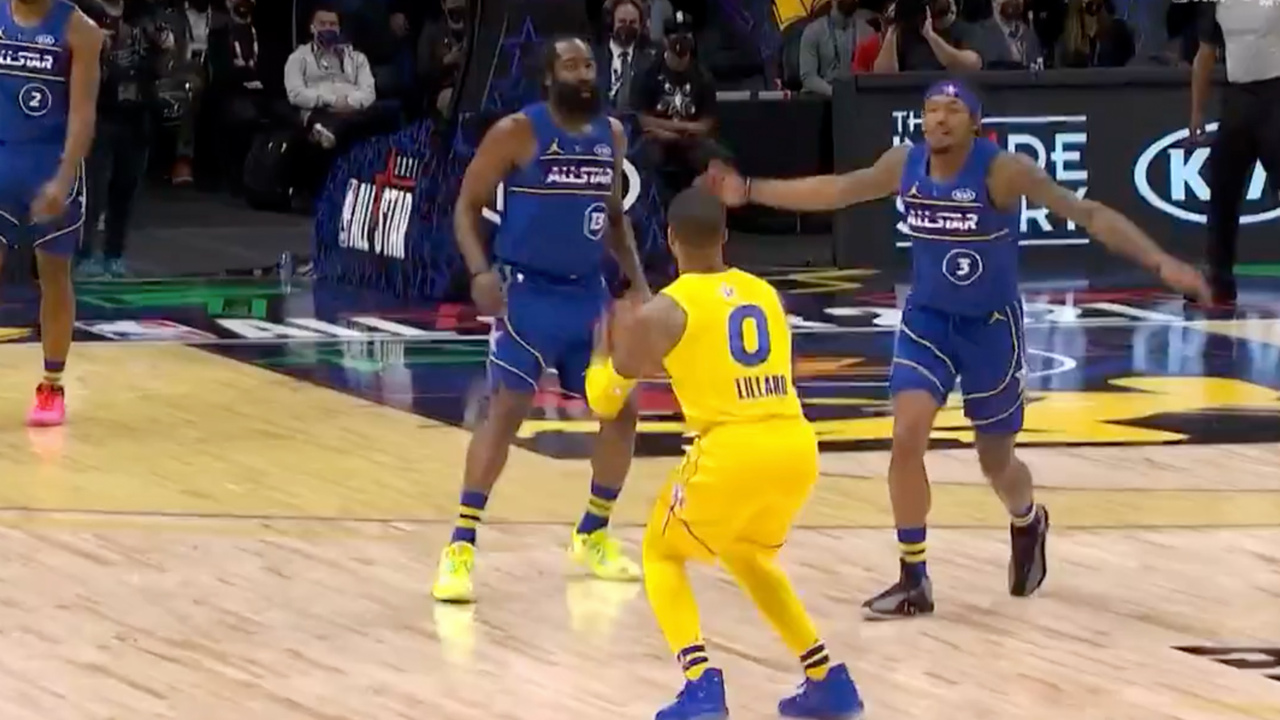 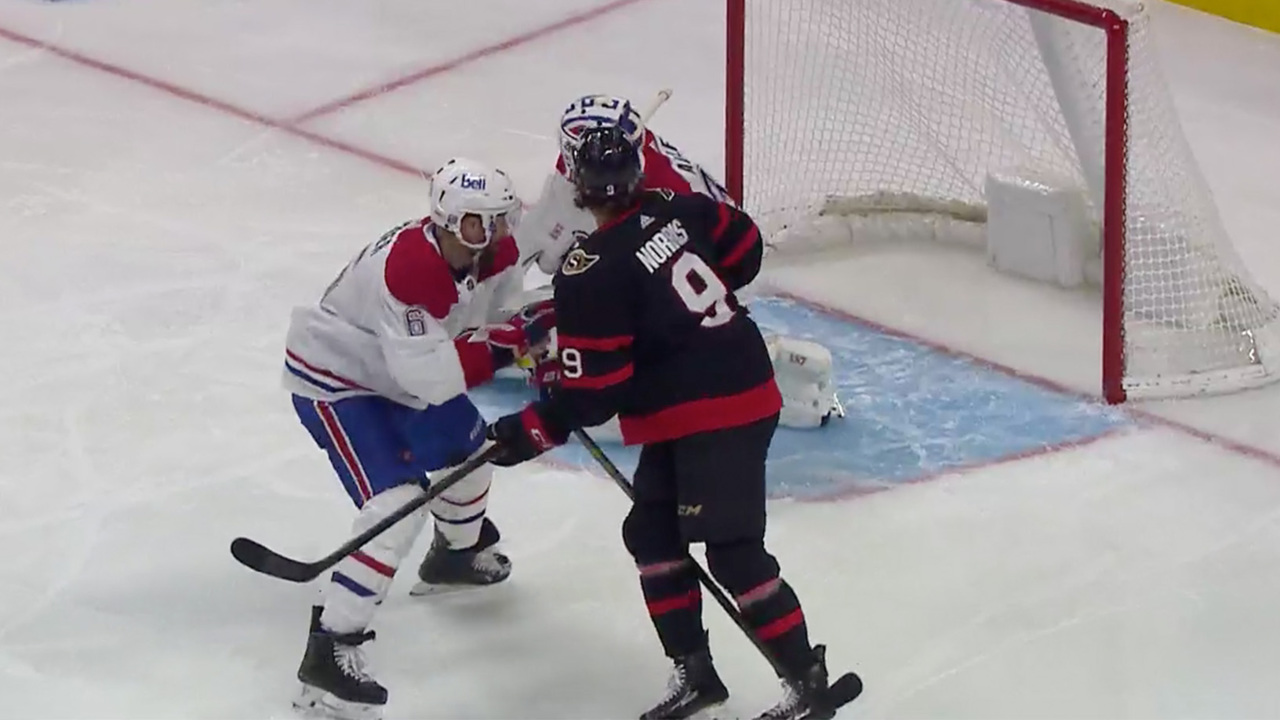