IPL 2021: RR’s Jaydev Unadkat admits absence of Jofra Archer a ‘big setback’ but an ‘opportunity’ for Indian bowlers: Holding the absence of fast bowler Jofra Archer from this seasons IPL as a “big setback” for Rajasthan Royals, left-arm medium pacer Jaydev Unadkat, the most expensive Indian cricketer in IPL 2018 auction, feels this would be an opportunity for him and other Indian medium pacers like Rahul Tewatia, Shreyas Gopal and Kartik Tyagi to prove that the team did not lack quality pacers in Jofra’s absence.

“Yes, Jofra’s absence is a big setback indeed for Rajasthan Royals but at the same time its opens up an opportunity for Indian medium pacers like Rahul (Tewatia), Shreyas (Gopal), Kartik (Tyagi) and me to do well for the team. I am personally looking forward to taking up this challenge. I know as a senior member of the bowling attack, I have a responsibility for the team. Earlier, it was a Herculean task for a youngster to get into the playing XI of Rajasthan. This year’s challenge will be to fill in the big shoes of Archer,” Jaydev Unadkat told Insidepsort.co in an exclusive interview on Thursday.

Reflecting on his team’s strength, Unadkat said Rajasthan Royals is a very balanced side and even in Jofra’s absence as RR had enough ammunition in both batting and bowling departments. “We have two finest all-rounders in Ben Stokes and Chris Morris. The batting looks solid with the likes of Sanju Samson, Jos Buttler, Sivam Dube and David Miller and in bowling, we have many options. I do not agree that our bowling looks weak in the absence of Archer.”

Archer, who will miss at least the first half of the season due to a freak injury was Rajasthan Royals’ best bowler by a distance last season and with him being unavailable and Chris Morris has not played much cricket since the last IPL, they may have to play the likes of Mustafizur Rahman or Andrew Tye. But Indian medium pacers are certain to get a look in this season. 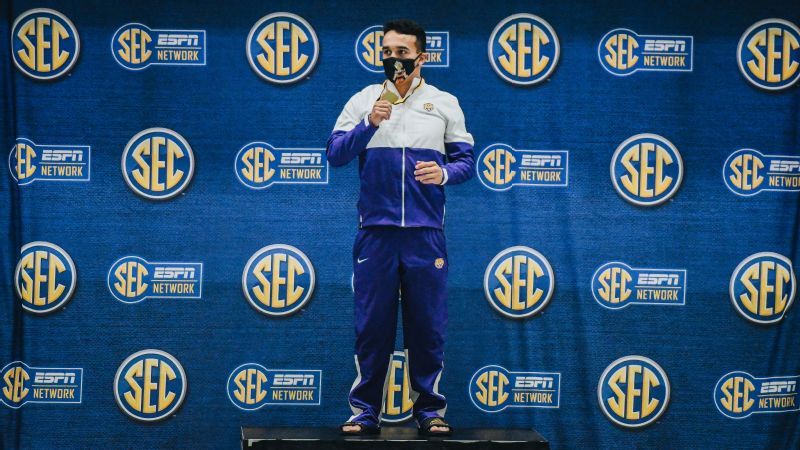