IPL 2021 – Devon Convoy Big Miss by IPL Teams: New Zealand’s Devon Conway put up a batting masterclass with his knock of 59-balls 99 to help New Zealand thrash Australia by 53 runs in 1st T20. However, Conway’s stellar knock comes just 4 days late after the conclusion of the anticipated IPL Auctions 2021 – where he went unsold. Did the IPL teams miss the trick by ignoring Conway?

The 29-year-old went unsold in the Indian Premier League (IPL) auction last week even although he had a cheap base price at Rs. 50 lakh and Delhi Capitals skipper Ravi Ashwin was quick to point it out.

“Devon Conway is just 4 days late, but what a knock,” Ashwin tweeted.

Devon Conway is just 4 days late, but what a knock 👏👏👏 #AUSvNZ

New Zealand were reduced to 19/3 before Conway unleashed the beast within himself to hammer an unbeaten 99 off 59 balls and guided the hosts to 184/5 from their 20 overs.

On the other hand, fellow Kiwi Kyle Jamieson was picked up in IPL 2021 Auctions for a whopping 15cr by Royal Challengers Bangalore. Highest paid NZ cricketer in the upcoming IPL edition, Jamieson had a rather timid outing in the NZ vs AUS 1st T20 picking just one wicket from his 4 overs.

Former Black Caps coach Mike Hesson, RCB’s director of cricket operations, led the charge to win the three-way bidding between Delhi Capitals and Punjab Kings for Jamieson, who made his Test debut against India at home last year. 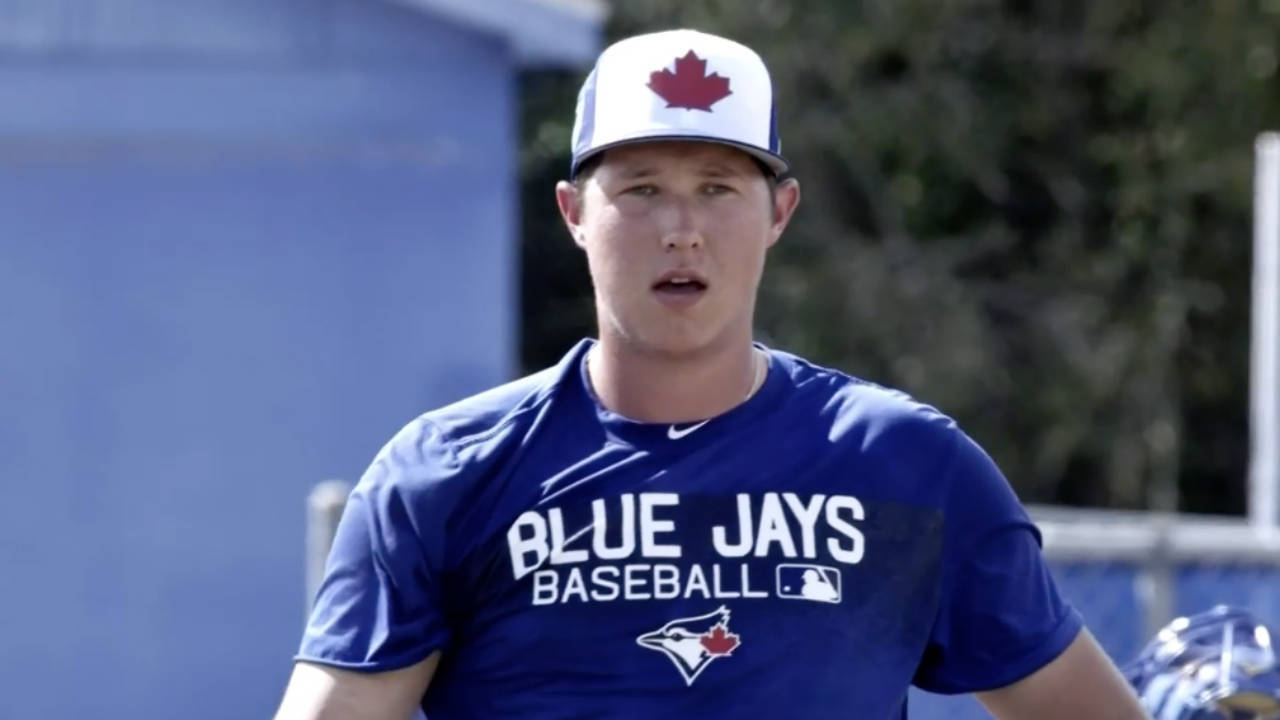 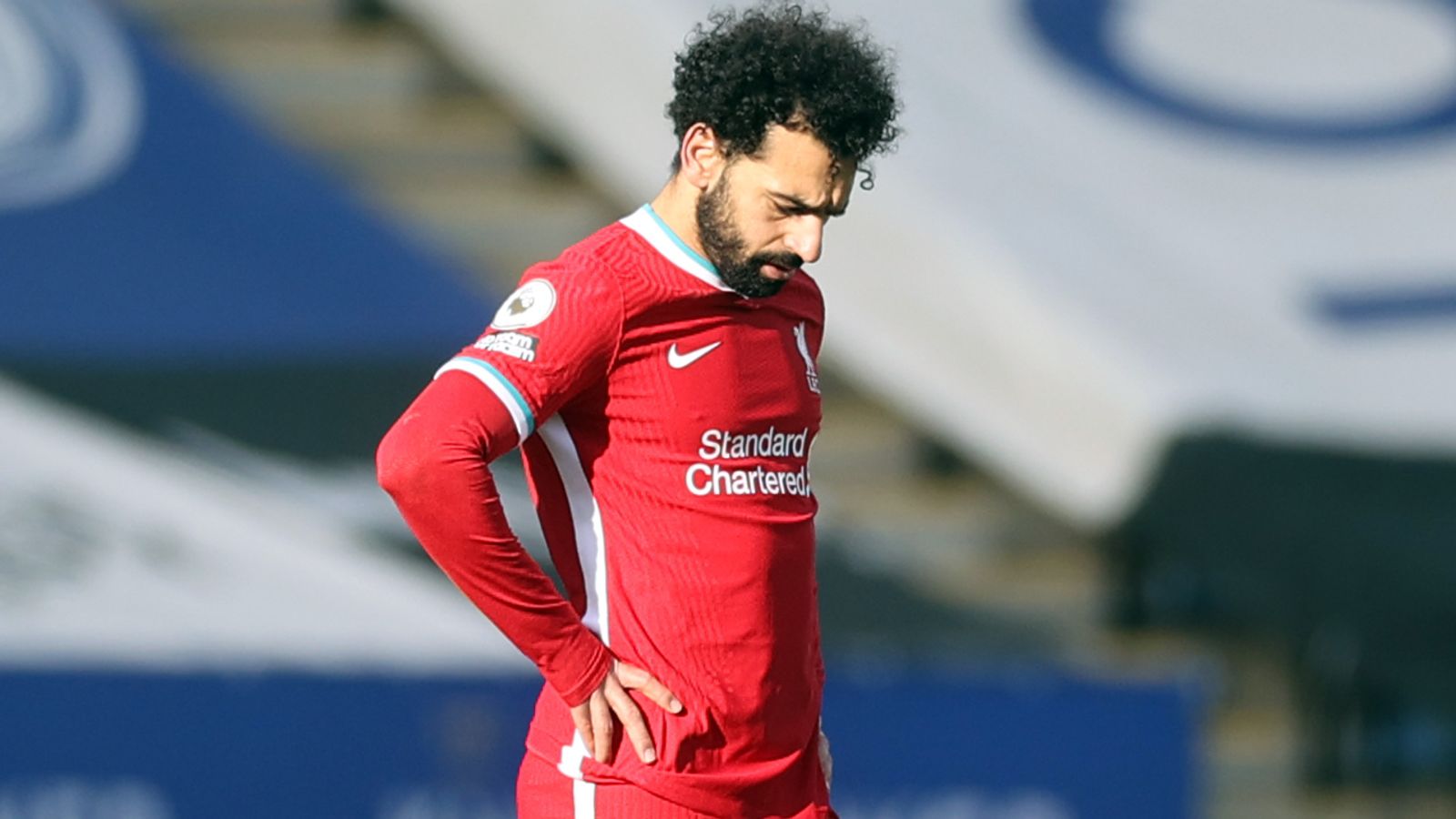