IPL 2021 – Virat Kohli on RCB Squad: Royal Challengers Bangalore (RCB) hasn’t won the Indian Premier League title in its entire 13 years history but all that can change according to captain Virat Kohli in IPL 2021. Kohli has declared that he is very happy with the new buys and can win the IPL Trophy this year.

“I am very, very happy with our buys and the results we had in the auction. We got what we wanted for the balance and strength for our squad,” Kohli said.

“I just want to say it again, to the best fanbase… We look forward to your support”- Captain Kohli addresses RCB fans and shares his views about the recently concluded #IPLAuction and our #ClassOf2021@imVkohli#PlayBold #WeAreChallengers pic.twitter.com/qUxt9xTVSj

RCB’s Big Buys at IPL Auction: The squad has added Glenn Maxwell, Kyle Jamieson and Dan Christian amongst others in the squad via IPL Auctions. As it seems, RCB have managed to plug the holes in the squad buying three all-rounders who are known hard-hitters. They have also got a wicketkeeper-batsman in Mohammed Azharuddeen, who can open the innings with Devdutt Padikkal, solving the problem after Parthiv Patel decided to hang his boots.

“Had a very good season last year. I truly believe the new additions will propel us in the right direction forward and hopefully a couple of more steps further than the last year,” Kohli said.

Thanks RCB Fans says Virat Kohli: The fans have stood by Virat Kohli’s side even when RCB finished at the bottom of the Indian Premier League table. While the venue might not have been decided yet, India is expected to host the IPL with fans present at the stadium. Hence, Kohli will need the fans’ backing.

“the best fan base in the IPL”, declared Kohli. RCB qualified for the playoffs last season despite four defeats in a row. But failed to get past the eliminator. This time, they will go at it again.

With Navdeep Saini, Kane Richardson and Daniel Sams, and Kyle Jamieson, RCB’s bowling attack looks great on paper. With that, RCB have managed to have a balanced squad that can lead them to their first-ever title. For that, RCB will need the vociferous crowd of M Chinnaswamy stadium on their side and Kohli sent a message to the fans. 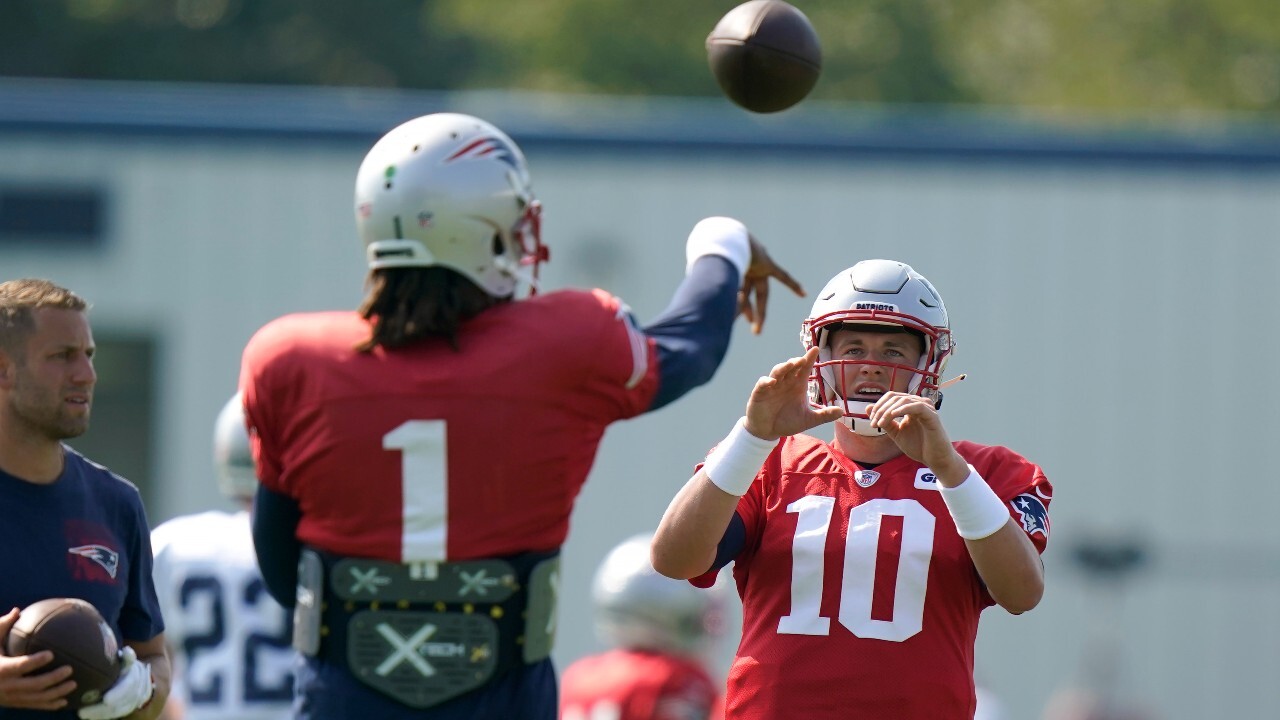 Why Patriots will likely start Newton and slowly build up Jones’ confidence – Sportsnet.ca 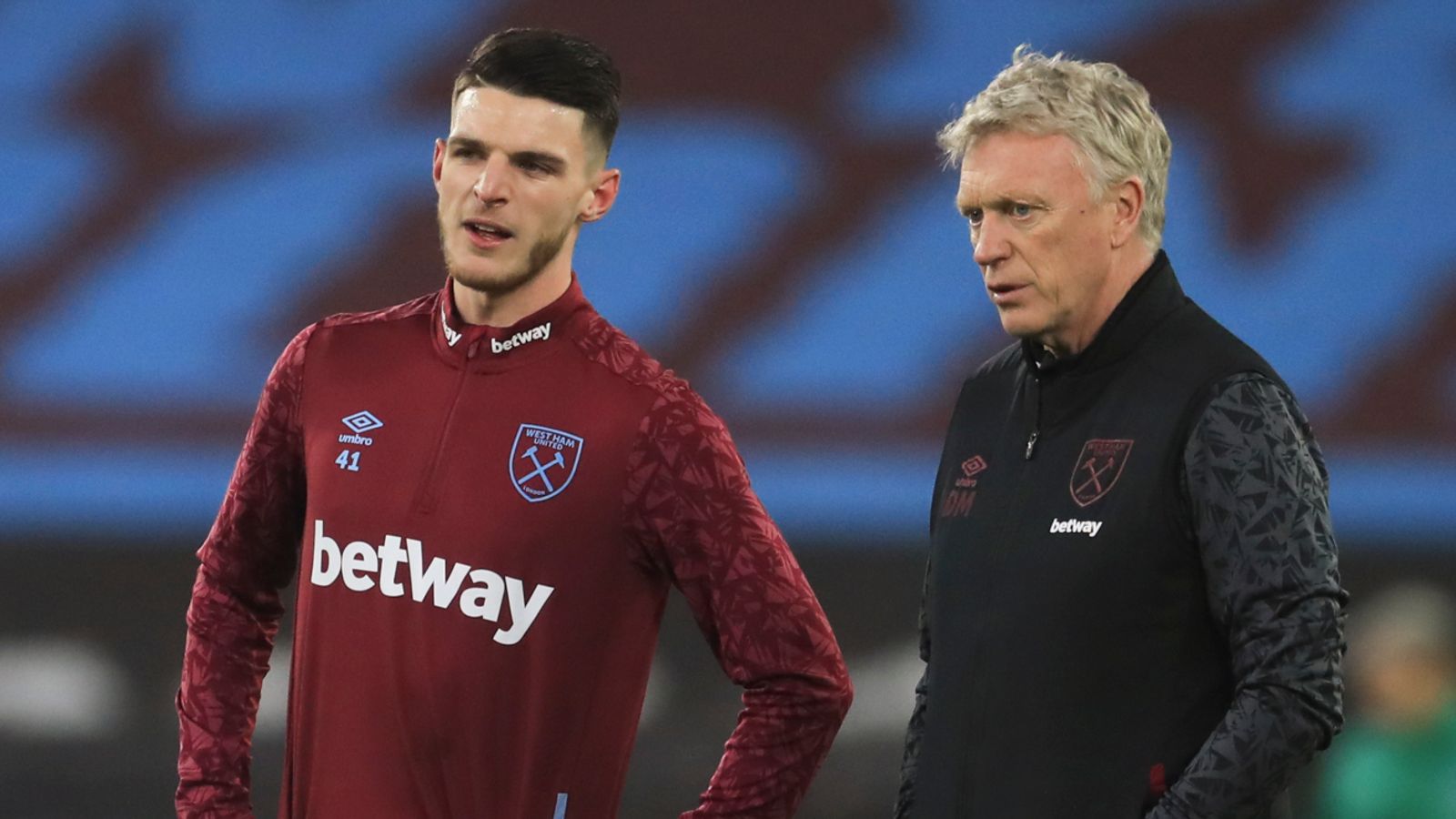