Venkatesh Iyer, the Madhya Pradesh batsman, has warmed the KKR bench since joining the franchise and finally got an opportunity on a difficult wicket to bat on. But not for a moment did he look nervous. He went on the offensive from the word go taking on Kyle Jamieson and Mohammed Siraj as KKR chased down an easy 93-run target in just 10 overs.

IPL 2021: After the match, Virat Kohli was seen speaking to Venkatesh Iyer and giving him advice on footwork, invaluable tips from the Indian captain.

Dream debut + Learning from the best 😍

“Venkatesh Iyer, the way he came in and played was outstanding. Certainly, the brand of cricket we want to play. Playing under head coach Brendon McCullum, this is the aggressive nature of cricket we want to play. Although he was aggressive, he managed to control his innings. His opening partnership with Shubman Gill was beautiful to watch,” said Eoin Morgan said at the post-match press conference.

Iyer, who plays for Madhya Pradesh in the domestic circuit, had already made his T20 and 50-overs debuts for the Madhya Pradesh senior team and was captain of the state’s Under-23 team.

IPL 2021: In February this year, the opener played scintillating innings of 198 runs against Punjab in the List A tournament Vijay Hazare Trophy. He hit 20 fours and 7 sixes. He scored 273 runs in five matches of the tournament. During this, his strike rate was 124, while the average was 55.

Rooter Raises INR 185 crore in Series A Round Led By Lightbox, March Gaming, and Duane Park 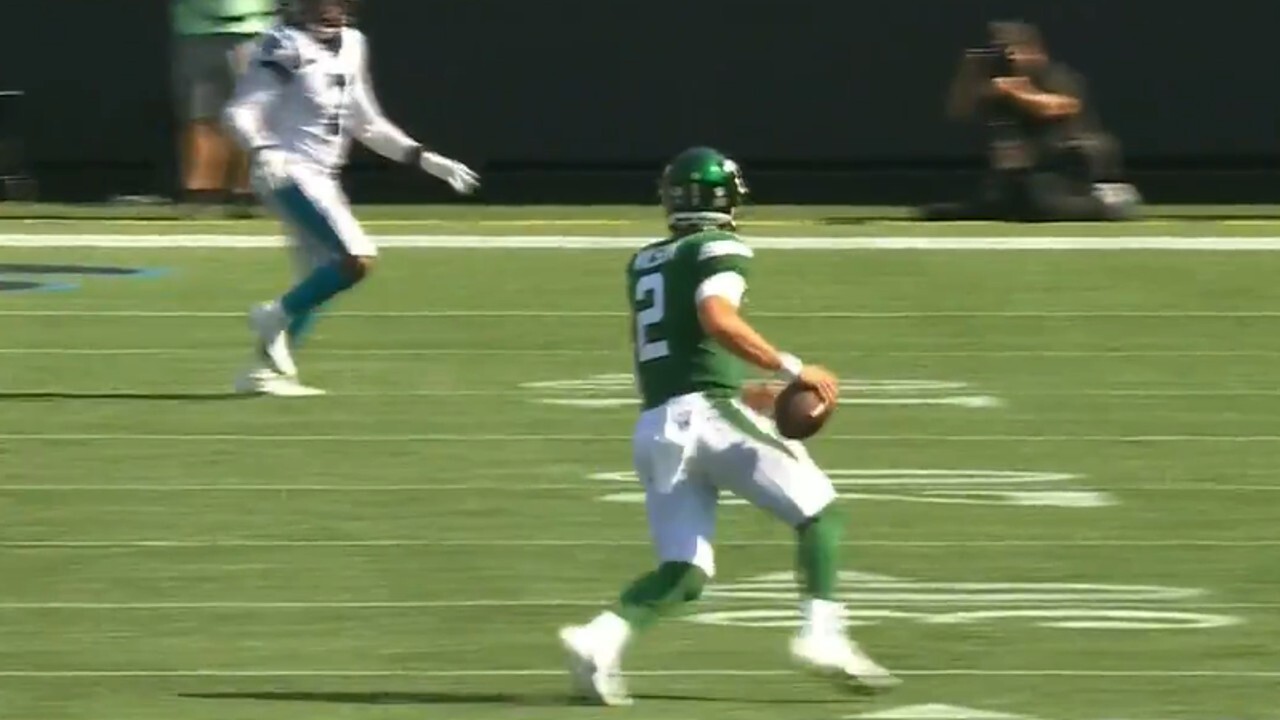 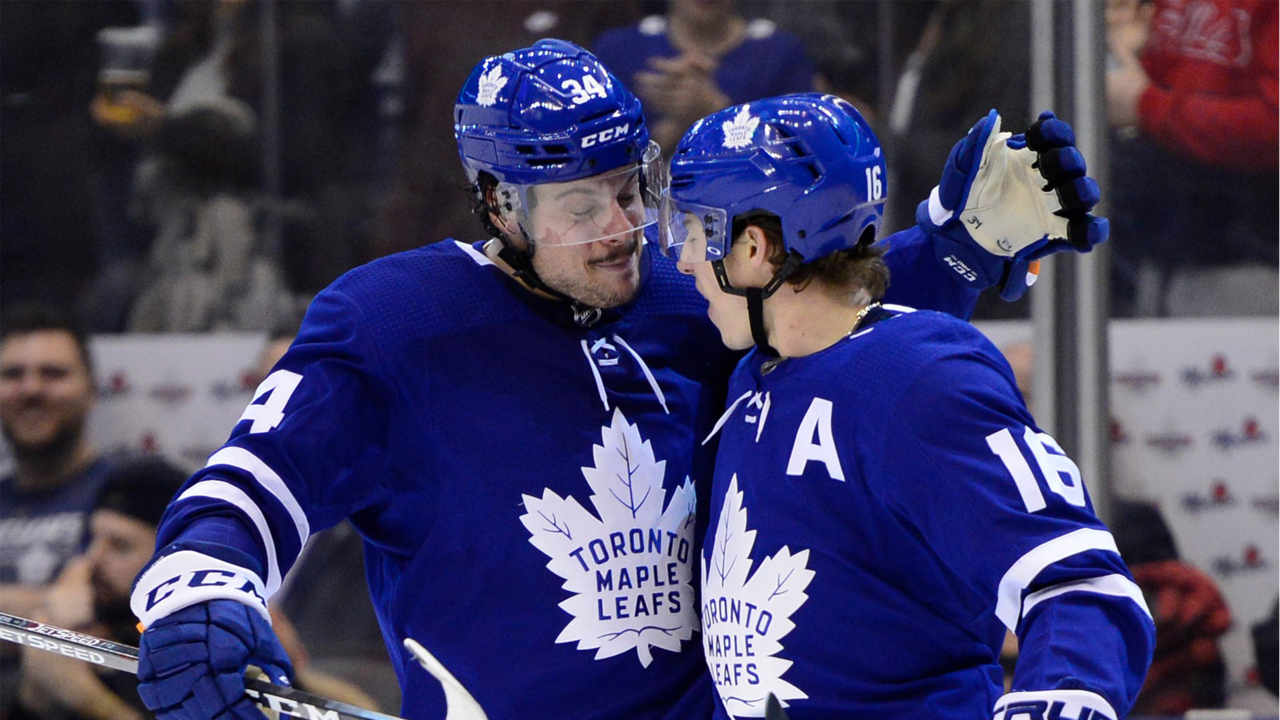