IPL 2021 Live Streaming online: 4 Apps where you can watch IPL 2021 LIVE for Free on your mobile –  Indian Premier League (IPL 2021) is all set to kickoff its 14th edition and the fans can’t wait to watch the action live. While they won’t be able to go to stadiums and watch their favourite stars in action, here are a few ways by which you can watch the matches LIVE at home completely for FREE.

4 Vodafone ties up with Disney+ Hotstar to Live Stream IPL for free for its subscribers: Vi has announced a strategic partnership with the Disney+ Hotstar to launch these new recharge packs with one-year of free VIP membership. Vodafone-Idea confirmed that streaming under this plan is limited to HD resolution at 720p and not full HD+ as it works on the premium plan. The operator clarified that the Disney+ Hotstar VIP membership offers access to Unlimited Live Sports, Hotstar Specials & Star serials before the release. It has also announced to provide access to new Indian movies and Disney+ movies, Hollywood movies as well as Kids content. 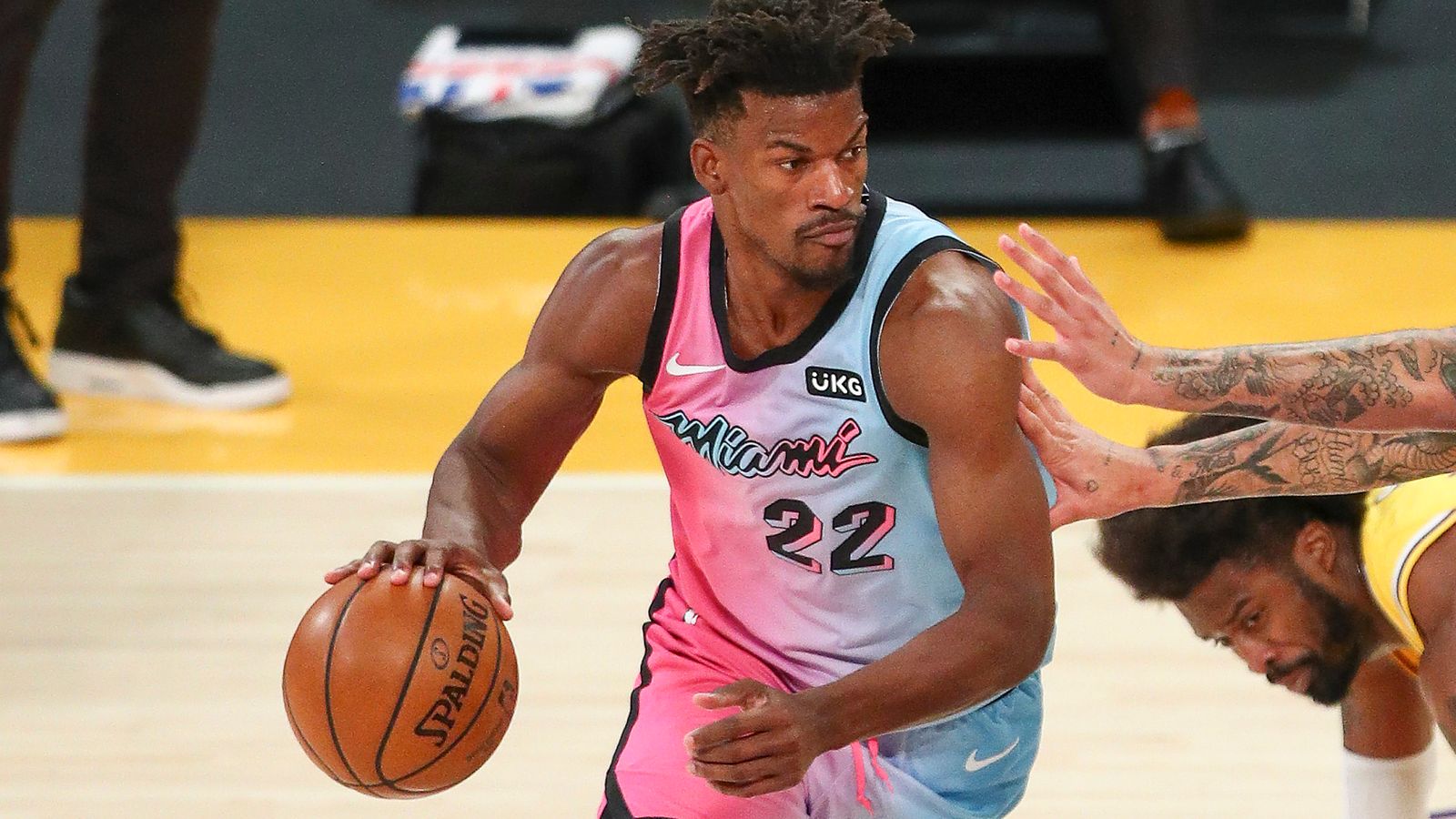 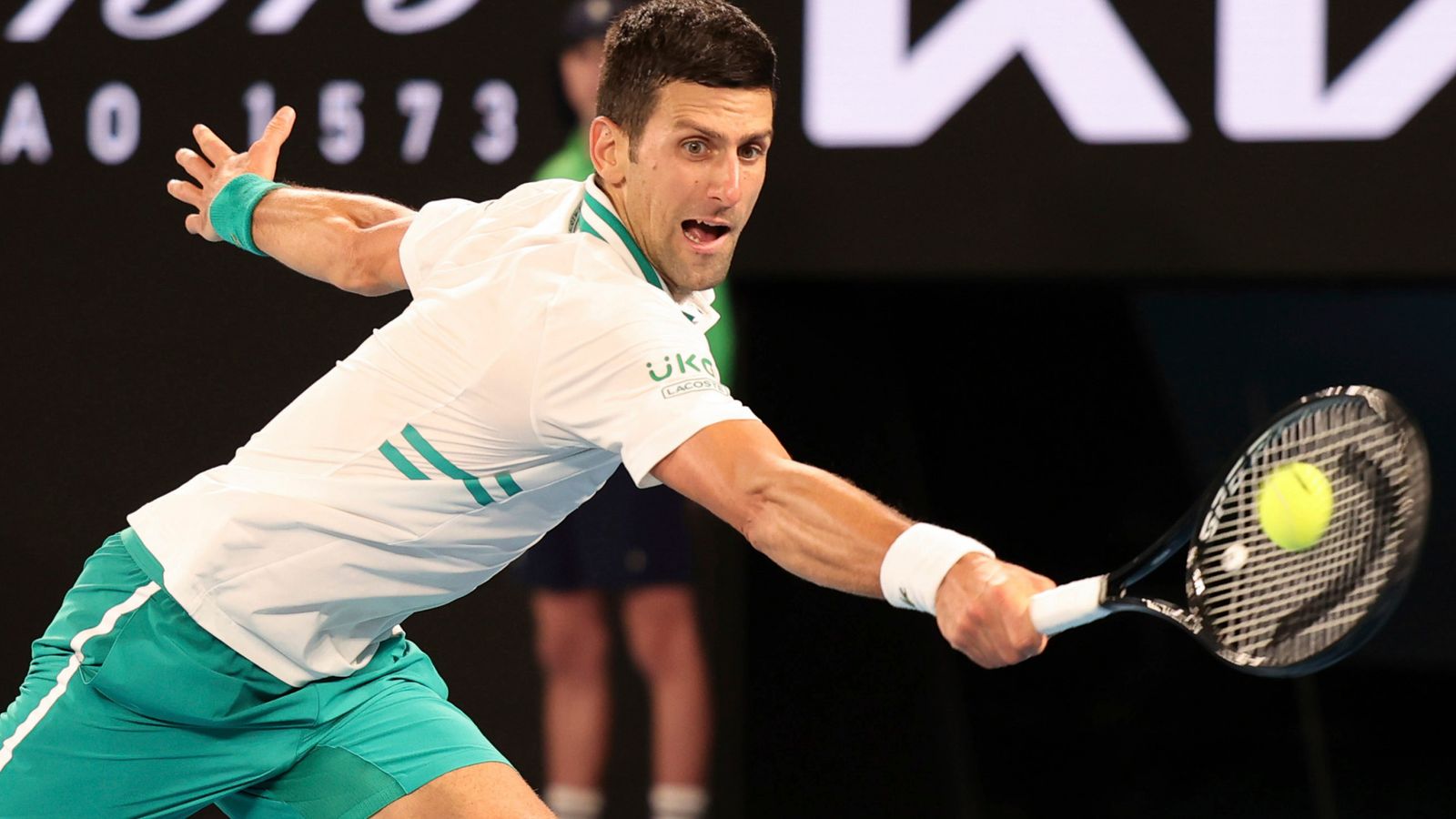 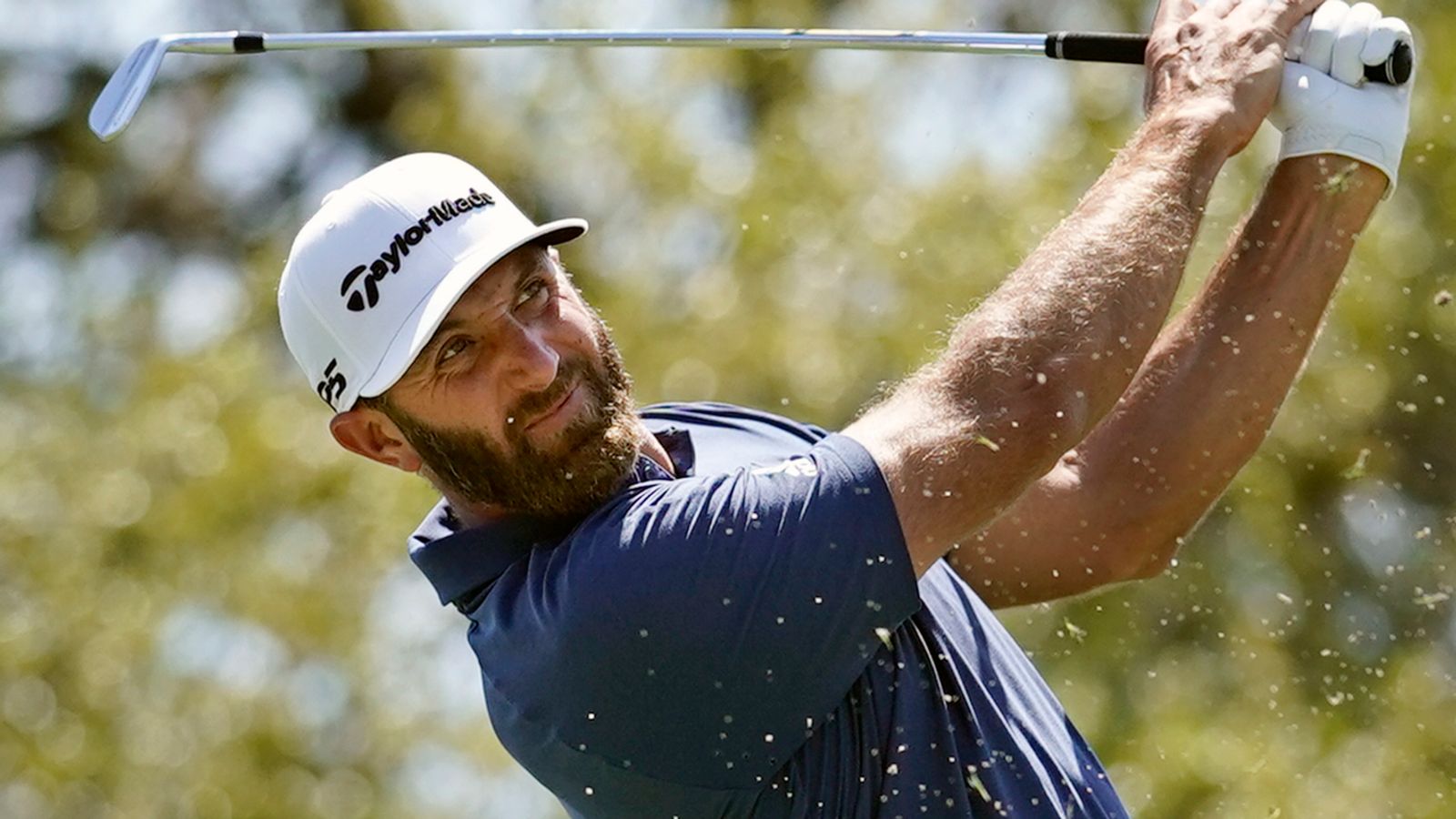 WGC Match Play: Dustin Johnson warned by Kevin Na before being knocked out by Bob MacIntyre